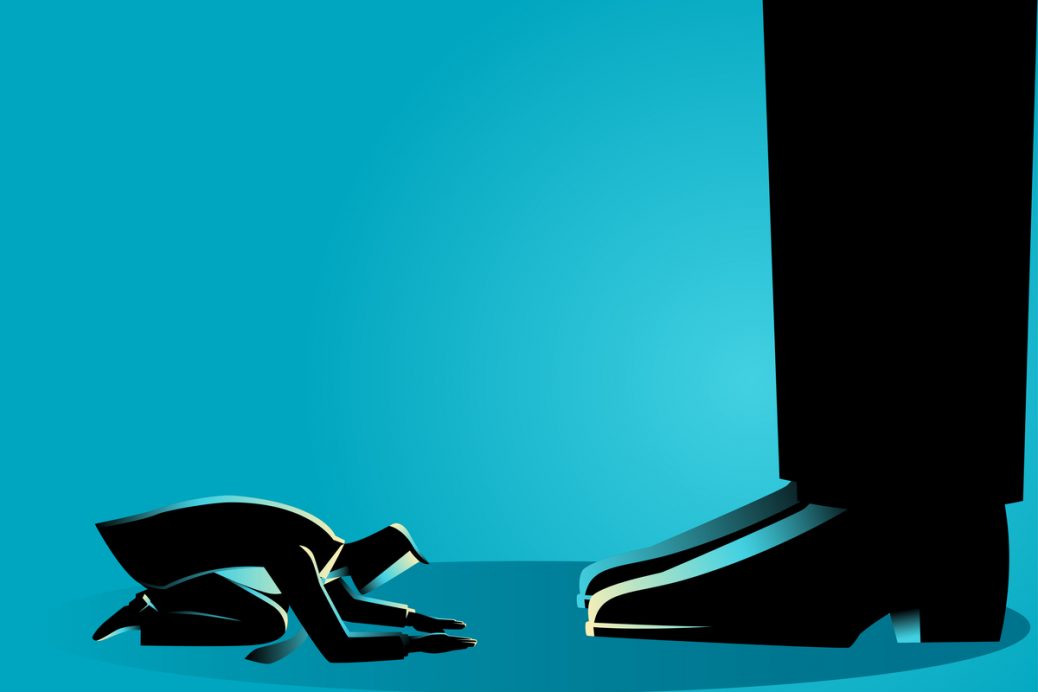 Following the path of Italy, Israel, Australia and other totalitarian regimes who have proclaimed, “Your Body, Our Choice,” CBC News reported last Wednesday that the government of Canada has put in place an iron-fisted vaccine mandate.

Canada still has (based on an estimate from CBC News) more than 4 million people over the age of 12 who have chosen to remain unvaccinated against COVID-19. But not for long.

No Vax, No Job

By the end of this month, all government employees in "core public administration" must be fully vaccinated or apply for a medical or religious exemption. The same goes for the 267,000 or so federal contractors; non-compliance will bar them from entering government buildings and will make them subject to "disciplinary action that could ultimately cost them their job."

Unvaccinated status will mean administrative leave without pay, even for those who work remote, along with disqualification from employment insurance.

And, starting 30 October, all airline and airport staff, even ancillary staff like gift shop and restaurant workers, must be vaccinated. The same goes for rail and marine workers, whose employers will be charged with implementing their own mandatory vaccination policies and must guarantee compliance.

Unvaxxed workers will be forced off the job. Similar requirements will be imposed on the postal service, media and legislative sectors and the armed forces.

The Public Service Alliance of Canada, the union for federal workers, is on board with these policies; its only objection is that federal unions were not adequately consulted.

But the unions, as with most others across the globe, have bought into the rationale provided by the government for its hard-line new policies: that the mandates are intended, as announced by Prime Minister Justin Trudeau, for the public's protection and safety, and are an alternative to even more drastic measures, like lockdowns for everyone.

"If you've done the right thing" and gotten vaxxed, Trudeau said, you and your family "deserve the freedom to be safe from COVID. To get back to the things you love." See "NO JAB, NO FREEDOM" (2 Mar 2021).

Besides Trudeau's implied belief in the converse of that statement (that the unvaxxed do not deserve such freedom), Trudeau apparently also believes that the vaccinations confer long-lasting protection from COVID-19, despite increasing evidence to the contrary; see, for example, "THE DARK SIDES OF VAX" (24 Aug 2021) and "VACCINES LOSE EFFECTIVENESS, MORE SHOTS NEEDED. HO-HUM." (3 Aug 2021).

No Vax, No Travel

Also as of 30 October, air, rail and marine travelers in or from Canada must be fully vaxxed before boarding; this applies to everyone over 12.

The National Airlines Council of Canada's position is similar to that of the Public Service Alliance: it wishes it had had more input, but it nevertheless supports the stringent new rules.

To qualify as "fully vaccinated," travelers must have received a full series of approved shots with the last one at least 14 days before departure. Until 30 November a negative COVID-19 test will be accepted instead.

88 percent of the eligible population has had at least one shot, but Trudeau says now is the time for more compliance, with case counts rising and vaccines in good supply. And his Deputy Prime Minister, Chrystia Freeland, says that some of the unvaxxed are not firmly opposed to the shots, and just need "a nudge" to get them to take action.

For some, that "nudge" has been the announcement that some provinces will soon require proof of vaccination to enter bars and restaurants. For others, the "nudge" is the threat of loss of their job and unemployment insurance.

TREND FORECAST: Totally absent in the enforcement of these mandates is the deception in their rationale that the more people that get vaccinated, the greater the herd immunity. Indeed, we detailed the ineffectiveness of herd immunity in this Trends Journal (and others) as we noted in the article “HERD IMMUNITY HERESY: LIES AND DAMN LIES.”

And, also not mentioned by the Presstitutes and politicians is that if those who are vaccinated are safe, why pressure those who chose not to get the jab to get one... since, theoretically, they are endangering no one’s life but their own?

Again, we maintain our forecast that there will be an irate tireless minority who will fight for their freedom of choice. In turn, there will be a continued shortage of workers, especially in key health sectors who refuse to get the jab... and strong anti-vax, anti-establishment movements that will accelerate as economies decline and equity markets crash.