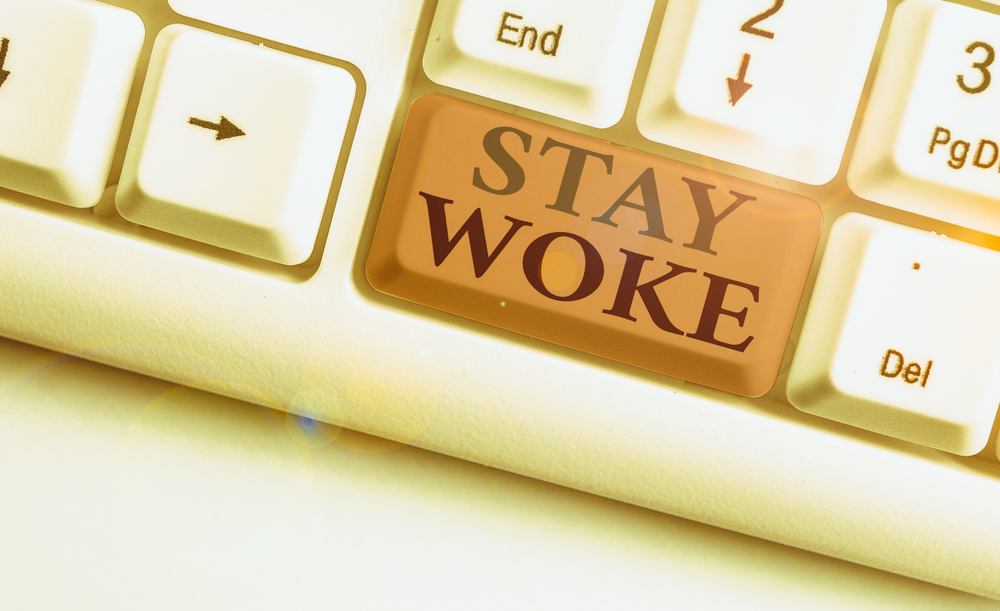 “Report For America,” an organization that subsidizes the hiring of selected reporters at regional and local newspaper outlets, recently announced an expanded initiative. A new “Report For The World” program has been launched to place journalists in newsrooms in Africa and other nations.

Since 2017, Facebook and Google, among other left-leaning funders, have used “Report For America”, which is administered under the auspices of the “The Ground Truth Project”, to build influence over the hiring of and development of “social justice” reporters. In 2021, the program placed 300 reporters across the U.S.

And their goals over the next few years are even more ambitious: “Next year, we’ll send even more reporters throughout the country,” their website boasts. “We aim to place 1,000 reporters by 2024 and strive to fundamentally transform local news business models and ecosystems.”

The way the project works is straightforward. Newsrooms can apply in a “competition” by outlining “urgent gaps in coverage” and specifying how they will use reporters. Winning newsrooms are supplied with a reporter whose salary is half-subsidized by the RFA.

Aspiring journalists can apply to be part of the program:

“The Report for America corps members get world-class training, at the beginning of the term and throughout the service years. The term is one year with an option for a second year (most corps members end up serving two years).”

What say do local news organizations have in choosing reporters they want? Not much. “Report For America” controls which journalists are accepted into their program. And local newsrooms can only choose from a small selection of Report For America’s “pre-screened candidates”:

“RFA will screen the large pool of talented applicants and choose three to five well-qualified candidates to present to the local news organization. You make the final selection.”

A Brief Survey Of Reporter Projects

RFA has a page listing reporting projects of journalists funded by their program. It reads like a litany of “social justice” and “critical race theory” in action. Some recent examples of RFA journalist reporting include:

RFA notes it is not open to “advocacy journalism” outfits. But their goal isn’t to seed groups already aligned with their ideological agenda. Their aim is to “fundamentally transform” local newsrooms that may not yet be wholly subverted by the hardline leftist lenses of social justice and critical race theory.

Report For America was co-founded by Steven Waldman and Charles Sennott. Both men have organizing backgrounds and deep connections to Democratic political machines.

Waldman served as senior advisor to the CEO of the Corporation for National Service, the government agency in charge of former President Bill Clinton’s own political seeding “AmeriCorps” initiative. Studies have shown AmeriCorp has been successful in grooming participants for government jobs. Waldman also served as a senior advisor to the FCC during the Obama administration. His brother Michael Waldman was Clinton’s White House Director of Speechwriting and now serves as president of the Brennan Center for Justice at NYU’s School of Law.

Waldman wrote a report in 2015, “Report for America,” which called for a national program to “improve local journalism.” He ended up teaming with Charles Sennott, founder of The Groundtruth Project, to make it happen.

Charles Sennott’s bio includes working for PBS Frontline and NewsHour, as well contributing for MSNBC, CNN, and the BBC. Before that, he reported for the Daily News and the Boston Globe. If that’s not enough clue where his politics lie, his columns available here should leave no doubt.

News For America is another example of how corporate powers and foundation billionaires operate at a practical level, funding experienced political organizers and groups to seed institutions with loyal zealots.

NFA Funders: A Who’s Who of Global Corps and Fellow-Traveling Foundations

But especially since 2016, Google, Facebook, Apple, Amazon, and Twitter have established more specific control and manipulation of news organizations. NFA is part of that.