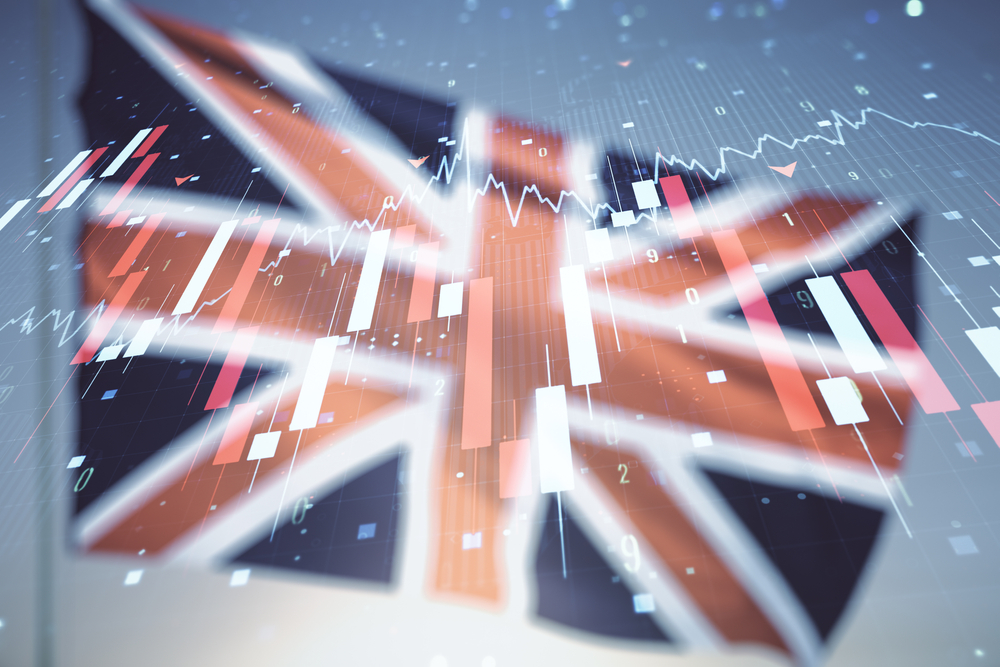 The U.K.’s economy shrank 9.9 percent in 2020, according to the kingdom’s Office of National Statistics. The Bank of England said it was the nation’s worst performance in more than 300 years, beating the 9.7-percent contraction in 1921 following World War I.

It also was the worst 2020 record among the Group of Seven advanced industrial nations.

Britain’s economy was especially hard-hit during last year’s second quarter when the government imposed a draconian lockdown to halt COVID’s spread, closing theaters, bars, and restaurants among other public gathering spots, and left the lock in place longer than many other countries.

Brits spend a larger share of their disposable income at public meeting places than residents of other nations across Europe, making the lockdown particularly damaging to its GDP.

That helped drive down output by the economy’s arts and entertainment sector by two-thirds in December, year over year.

However, the British economy expanded by 4 percent in 2020’s final quarter, boosted by government stimulus and a bump in business investment.

The British economy will rebound sharply during the second half of this year, aided by government spending to keep workers employed, the Bank of England has predicted.

The British economy dove 13 percent in 1709 during an especially cold winter known as the Great Frost.

TRENDPOST: Again, by the facts, the numbers are devastating, and the toll it has taken on millions of lives and livelihoods is incalculable.

Yet, again, there will be a bounce back, and it will be sold by the government and the business media as a monumental economic boom. However, it will be short-lived, as jobs lost will take years to return and many years before new ones are created.