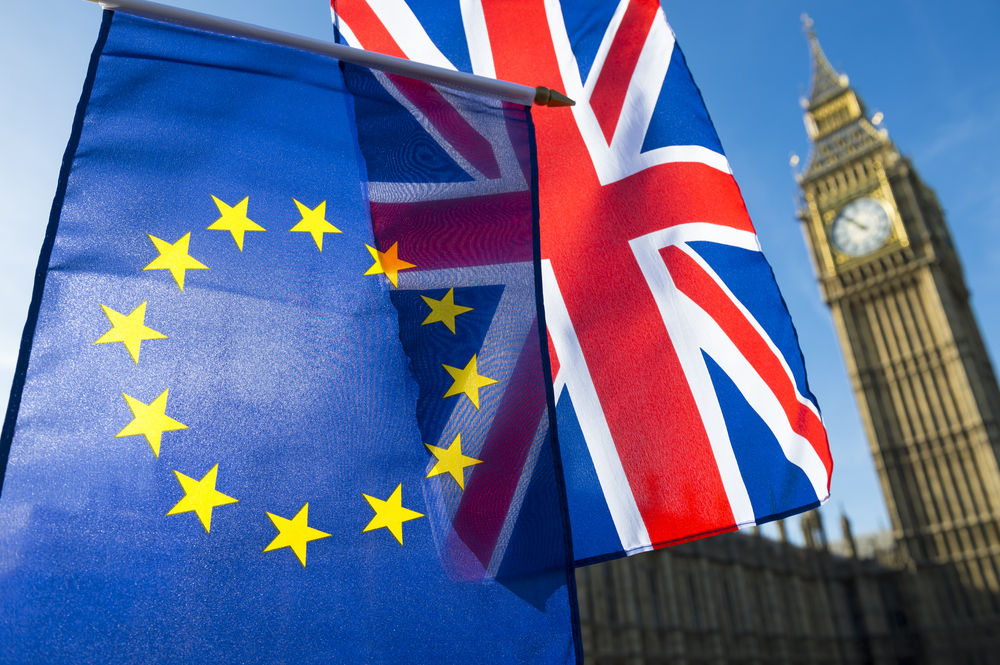 An average of €9.2 billion in stocks was traded in Amsterdam's equities markets last month, a fourfold increase since December, the month before Britain left the European Union.

The average daily value of London’s trades was €8.6 billion during the same period.

Brexit cost London financial houses the right to handle transactions for European clients, leading many companies to move staff and offices to Dublin, Frankfurt, Paris, and other European centers.

Also, the European Union has forbidden the continent’s financial houses from trading in London because the E.U. does not recognize London’s supervision of stock trades as equal to its own.

As a result, when Britain left the E.U. at the end of last year, about €6.5 billion worth of daily financial transactions stayed on the continent, cutting London’s business by half.

The change will smarten up competing markets, said Anish Puarr, who analyzes market structures for Rosenblatt Securities, in a comment to the Financial Times.

“Fund managers will be more concerned with the availability of liquidity and the costs of placing a trade rather than whether an order is executed in London or Amsterdam,” he said.

In a competitive move, London exchanges lifted restrictions on trading Swiss stocks, which are still banned from European Union exchanges.

In a sign of Amsterdam’s growing heft, the U.S. Intercontinental Exchange plans to move $1 billion in daily carbon emissions trades from London to Amsterdam; Cboe Europe will establish a derivatives trading operation in the Netherlands this spring, the exchange said.

European Union markets now handle 25 percent of the swaps, with many deals being routed through the U.S.

Because Britain and the E.U. remain locked in their argument over which entity’s standards will govern the deals, trades are routed through U.S. firms, whose standards are accepted by both sides.

The derivatives are a widely-used hedge against shifts in interest rates and currency values.

“As the market adapts to a post-Brexit environment, equivalence [of standards between the two] will be less of a priority than it once was,” Enrico Bruni, head of the swaps desk for Europe at Tradeweb, said to the Financial Times.

The fragmented trading paths now in place “could become more of a reality in the future,” he added.

Beginning in 2022, the E.U. will require all derivatives priced in euros to be traded inside the E.U., ending London’s trade in that market.