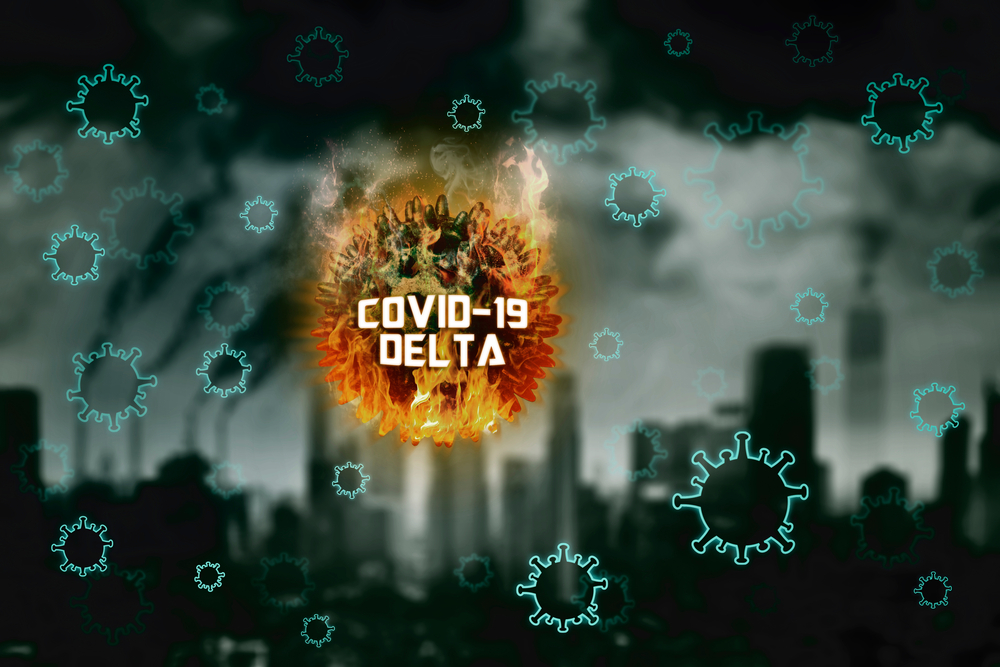 The bill of goods we were all sold (and willingly bought) when the COVID vaccines were first made available was that those who were vaccinated would be immunized, and therefore highly unlikely to become infected or to require hospitalization, let alone to risk death.

Now, with the advent of the Delta variant, diminishing effectiveness of the vaccines over time, and breakthrough infections, we're finding out how very far from the truth all that was.

The New York Times, in an article appearing on 18 August, cites data from seven states indicating that breakthrough infections in vaccinated people accounted for at least one in five new cases in six of the states, and higher numbers of hospitalizations and deaths than had previously been seen in all of them.

Those who remain unvaccinated are still at the greatest risk, but there's still plenty enough risk to go around, even for the vaccinated.

"Remember when the early vaccine studies came out," said Dr. Robert Wachter, chairman of the department of medicine at the University of California. "It was like nobody gets hospitalized, nobody dies. That clearly is not true."

It's also clearly seen as proving the need for booster shots. "If...the level of protection against severe illness is not as robust as it was," Dr. Wachter said, "I think the case for boosters goes up pretty quickly."

"We don't want to dilute the message that the vaccine is tremendously successful and protective," an epidemiologist declared. "The fact that we're seeing breakthrough cases, breakthrough hospitalizations and deaths doesn't diminish that it still saves many people's lives." (See the 29 June article, "DARING TO DOUBT VACCINE EFFICACY.")

In six of the states, however, 18 to 28 percent of cases in recent weeks were breakthrough infections. Those numbers may be underestimated, we are told, because vaccinated people may not be taking sufficient precautions, or may not feel sick enough to get tested.

"There's just a lot more virus circulating," said a biostatistician, "and there's something uniquely infectious about the variant."

In the states studied, breakthrough infections were responsible for 12 to 24 percent of the COVID-related hospitalizations. The number of deaths was too small for the proportion among vaccinated people to be useful, although it's believed to exceed the CDC's estimate of 0.5 percent.

Each state, we are told, "slices its data set differently, in different time frames, and many still don't record mild breakthrough cases because of a directive from the CDC in May." (See the 25 May article, "CDC CHANGES TESTING TO ERASE 'BREAKTHROUGH' CASES.") Most states' COVID records do not keep track of a patient's age, sex or other medical conditions. One state that does, however, is Oregon, and the median age there for a breakthrough-related death is 83.