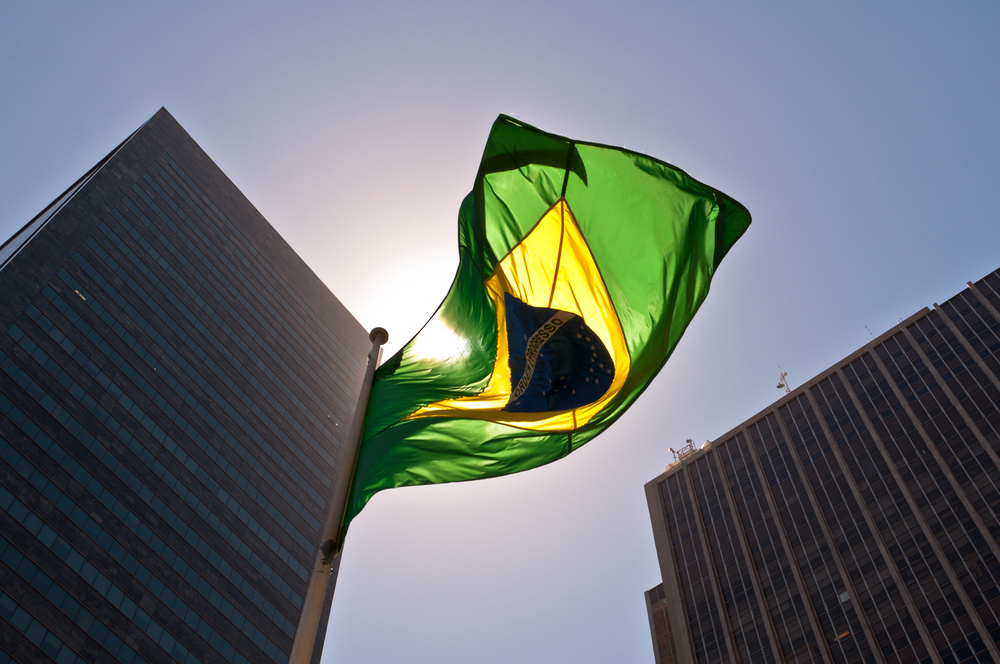 The country’s central bank boosted its rate from a record-low 2 percent to 2.75 percent as inflation reached 5.2 percent, its fasted pace in four years, rising close to the top of the bank’s target range.

The move exemplifies a risk for developing economies, analysts say.

Rising bond rates in the U.S. are drawing investors away from emerging markets, which pressures those countries to raise their interest rates to keep attracting investment capital.

TREND FORECAST: Rising rates will further domestic economic growth. Brazil’s currency has lost 10 percent of its value against the dollar this year while the country’s fuel prices have kept climbing higher. However, with oil prices declining from their recent highs, it will slightly ease inflationary pressures.