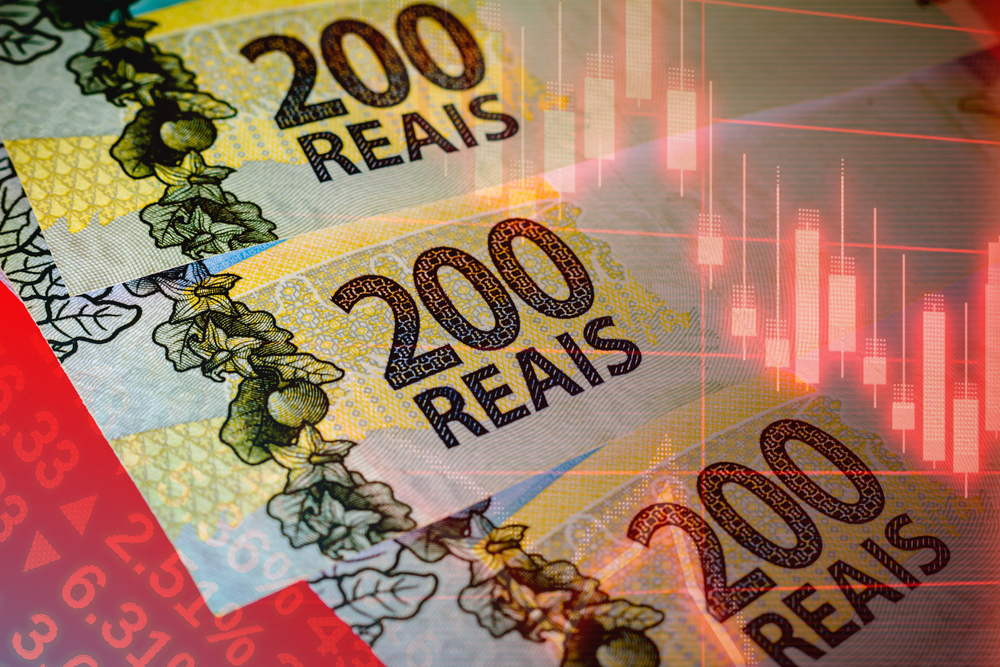 Brazil, the largest economy to raise interest rates since the economic crisis began, hiked them for a third time last week, adding 0.75 percent to bring the country’s key rate to 4.25 percent from a record-low 2.0 percent barely a year ago.

More rate hikes are likely, the Central Bank of Brazil warned, as the nation struggles with an 8-percent inflation rate, driven in part by generous government spending to ignite the country’s economic recovery.

The bank also has formally changed its stance on monetary policy to “normal” from the softer position it adopted when the country’s economy shrank last year.

May’s 8-percent inflation pace more than doubled the bank’s target of 3.75 percent, with a 1.5-percent margin in either direction.

The outlook for inflation “is worse than in May and forecasts continue to be revised up,” Roberto Secemski, an economist at Barclays, told the WSJ.

Since then, prices for fuel and electricity have also been climbing.

Meanwhile, the country’s vaccination campaign has been sluggish, hampering a return to normal levels of economic activity.