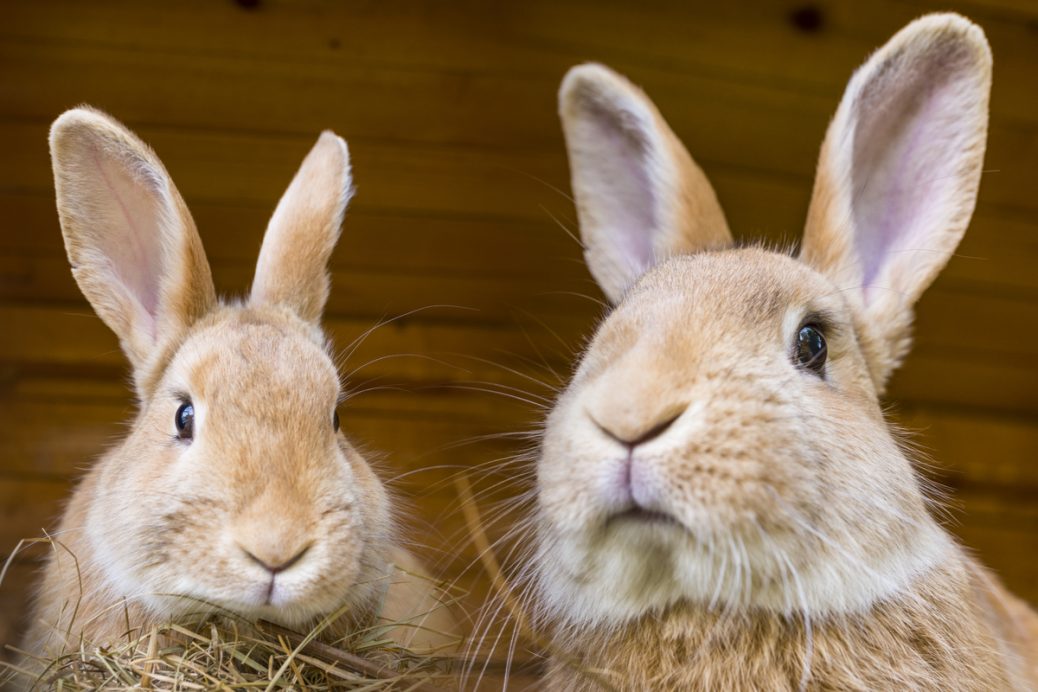 Bond markets gave cryptocurrencies a vote of no confidence recently.

An index of high-risk bonds lost 1 percent while Coinbase’s offering lost more than four times as much over the same period.

Goldman Sachs peddled the bonds to investors at 100 cents on the dollar; then the bonds’ price immediately slid under regulatory scrutiny of a lending scheme Coinbase had initiated and then soon abandoned.

Coinbase sold bonds instead of issuing more stock because a new stock issue would have diluted the principals’ ownership share of the company, according to The Wall Street Journal.

The crypto craze that has enveloped hedge funds to retirement funds has not spread to bonds.

The reason: bond investors seek safety of principal and stable returns, while cryptocurrencies are known for their rollercoaster values that can gain or lose thousands on an offhand comment from Elon Musk.

Cryptos’ wild rides are “a level of uncertainty that bond markets are not accustomed to,” analyst Lisa Ellis at MoffettNathanson said to the WSJ. “Bond markets are risk-averse.”