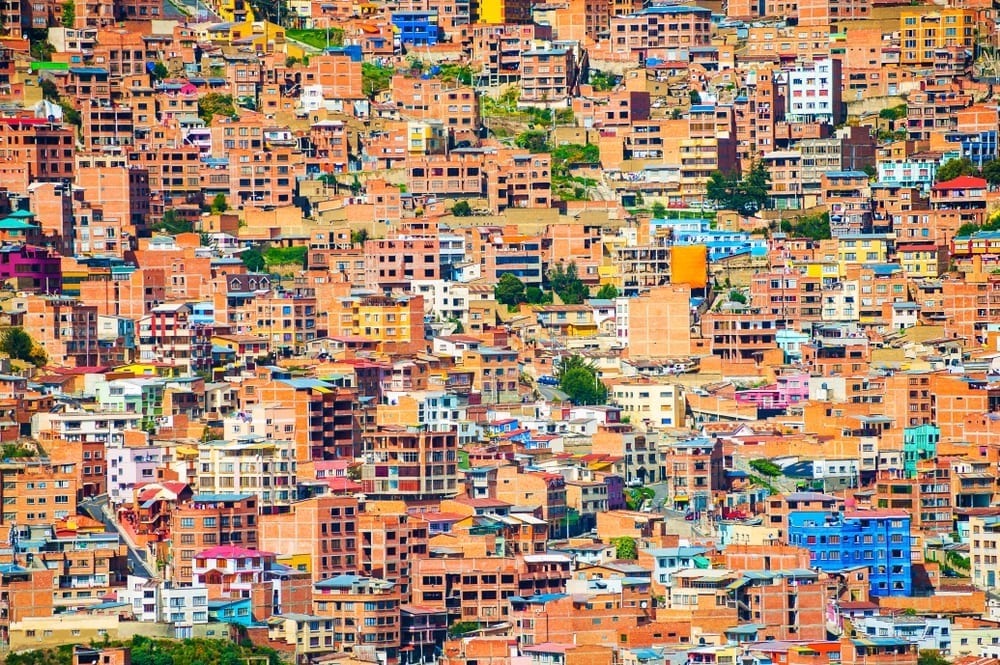 After a chaotic month of protests resulting from a disputed election and subsequent ousting of President Evo Morales, conditions have calmed down following the Bolivian Congress’s approval for a new election to select a full-time president.

While a date has not been set, the upcoming election is expected to take place no later than 23 April 2020.

Former President Evo Morales, however, is barred from running again.

Morales, currently in exile in Mexico, has accused the current interim President, Jeanine Anez, of being part of a coup that includes backing from the U.S.-led Organization of American States (OAS) and other corporate interests.

The call for new elections last week significantly quieted down the ongoing street protests, which in the month since Morales’ ousting saw 33 killed and over 800 injured, mostly from gunshot wounds fired by government security forces.

Since taking over what was supposed to be a caretaker position as president until a new election, Anez has also expelled hundreds of Cuban doctors and ended relations with Venezuelan leader Nicolás Maduro, who was an ally of socialist Morales.

This past Saturday, Bolivian lawyer and activist Luis Fernando Camacho, a staunch opponent of the socialist policies of Evo Morales, announced he would seek the presidency.

A multi-millionaire, Camacho comes from a family who heavily profited from the country’s natural gas reserves until Morales nationalized them.

Camacho has also stated his disdain for indigenous people who comprise over half of Bolivia’s population.

After Morales was ousted, Camacho entered the presidential palace holding both the Bolivian flag and a bible while stating his pledge to rid Bolivia of its native heritage and return the biblical god to the country.

He has also led a para-military group, Unión Juvenil Cruceñista, which violently opposed the socialist reforms of Morales and the Movement for Socialism (MAS).

The organization, which espouses racist policies, has been linked to assassination plots against Morales and is notorious for assaulting indigenous population, journalists, and socialist party members.

Also announcing his candidacy is former President Carlos Mesa, who had run against Morales in the disputed election.

It should be noted that as president, Mesa launched an extended military crackdown between 2002 and 2005 against mass protests then led by Morales. The Bolivian people booted him out of office.

Mesa is a member of the U.S.-based think tank Inter-American Dialogue and has the backing of the U.S. government.