BLOCKCHAIN IDENTITIES WILL SEE A BOOM OVER NEXT FEW YEARS 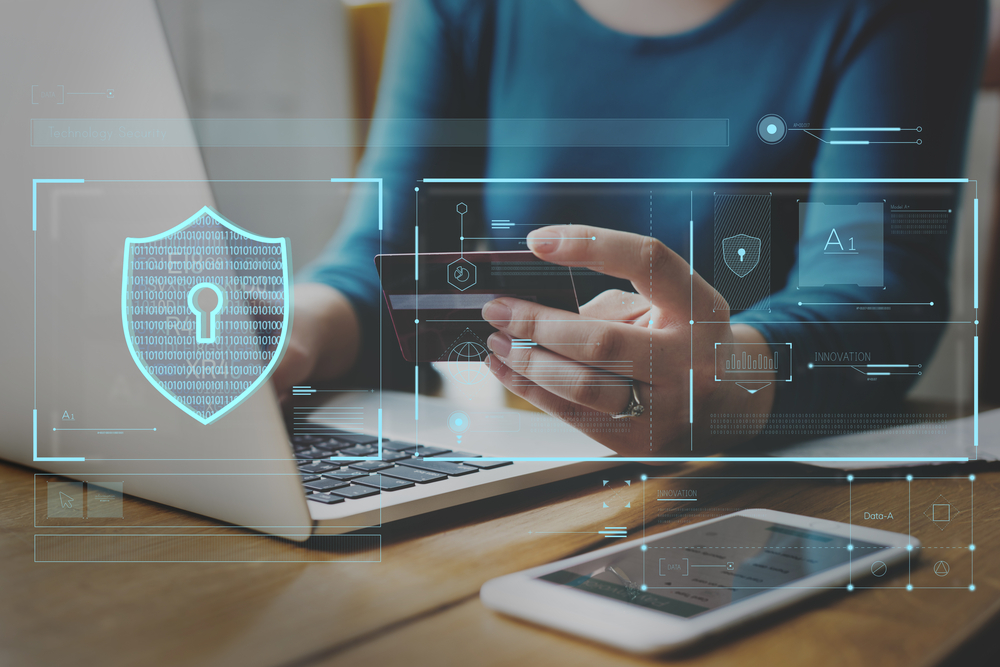 Blockchain technology will see expanded use in the identity industry over the next several years, with networks like Ethereum and Cardano likely to see some of that action.

How much money is potentially involved? More than $3.5 billion, according to ReportLinker, a market research firm which conducted a recent study on the industry.

The projected growth would represent more than 70 percent year over year.

The report's forecasts are based on research across sectors including government, healthcare, banking, financial services and insurance, and queried industry players such as Accenture, Amazon, Bitfury Group, Civic Technologies, and others.

The study forecast that blockchain identity management will continue to grow as the spread of online and cloud services, as well as digitalization in general, accelerates. The demand for more efficient, decentralized, and privacy-preserving identification solutions has increased across a wide range of industries, from public services to logistics and supply chain networks, and all the way down to consumer wearables and other smart gadgets.

Blockchain technology is based on distributed immutable databases that are highly resistant to being manipulated. Info on the blockchain has a high level of integrity, which can allow for otherwise distrustful parties to interact directly, without mediating parties like banks, for example.

Some people are raising alarm bells about digital identities, with good reason. They are likely to be used not merely to facilitate secure commercial interactions, but to aid in surveilling and controlling people. This issue of the Trends Journal presents excerpts from a detailed analysis by Catherine Austin Fitts of The Solari Report on exactly this subject (see Featured Article “VACCINE PASSPORTS TO GLOBALIST HELL”).

With the worldwide user base of social media networks already reaching 3.8 billion people, some proponents are pointing to blockchain technologies as the only acceptable, fair identification solution that can safeguard people from dangers like data theft and privacy violations.

Vitalik Buterin, Ethereum's co-founder and main developer, who recently presented his vision of the Ethereum network's future across a spectrum of non-financial applications, spoke about prospects for a decentralized social media, and identity verification and attestation.