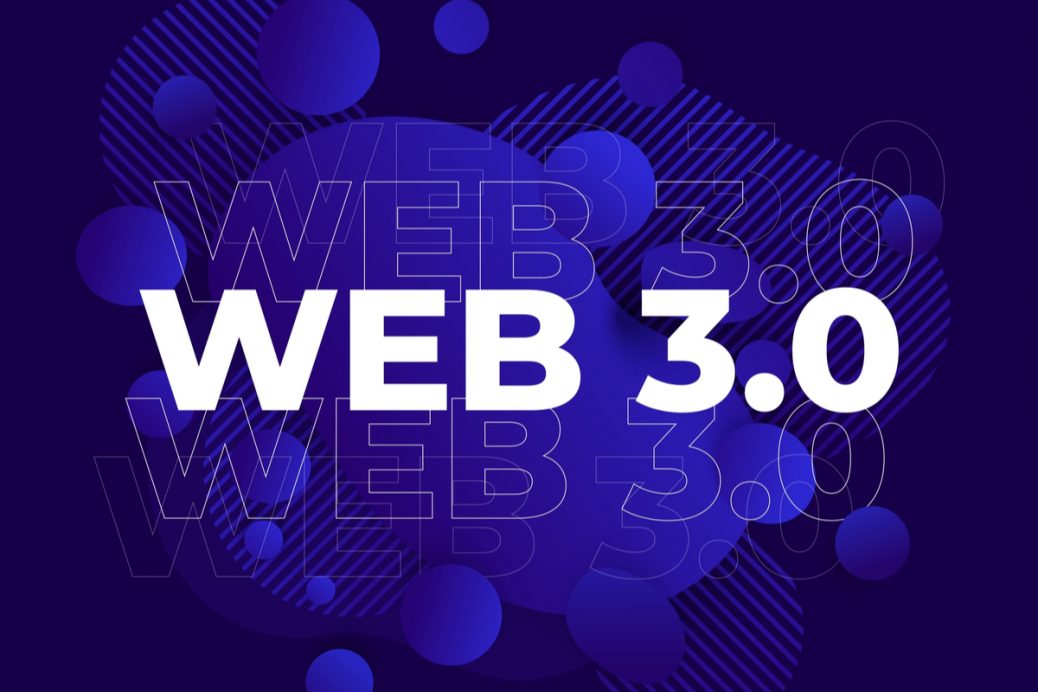 WHAT DEFINES WEB3? The current “Web2.0” internet is dominated by a few large corporations that control largely separate or “siloed” ecosystems.

Online commerce? That would be Amazon. Web advertising and creative content monetization? Google and its Youtube platform remain unrivaled.

Cell phone ecosystems are either Apple or Android (Google again).

Consumer desktops, laptops and tablets are still the province of Microsoft and Apple, along with Google Chromebooks.

Of course, there are thousands of websites, online sellers, media companies, etc. active on the internet. But much of what happens online, ends up being filtered through the handful of dominant corporations already mentioned.

Media outlets, for example, depend on gateway apps on Apple devices and in the Google ecosystem, to get their stories and videos to end users.

Millions of retailers are pretty much locked into using Amazon’s seller platform, since virtually half of all online sales happen on Amazon.

How does Web3 envision changing the current state of the internet?

Instead of information and communication ecosystems controlled by a few mega corporations, web3 involves technologies that seek to decentralize the current infrastructure of the web, and give control of information back to end users.

Instead of corporate intermediaries controlling the flow, and even whether information and activities occur, web3 is all about fostering technologies that empower users to directly interact, exchange communications, services and assets.

The Web3 Foundation, which fosters technological innovations and projects toward the development of a “Web3” internet, lists among its goals:

Bitcoin and Ethereum Were The First Web3 Projects

When Bitcoin debuted in 2009, it introduced a decentralized network that allowed people to send and receive fractional amounts of a digital token directly to each other.

Transactions were secured by a high standard of cryptography, and a distributed, decentralized ledger which has proved impervious to manipulation. Yes, Bitcoin scams have occurred. But its distributed database has never been directly compromised and altered.

The Ethereum crypto network introduced the ability for decentralized crypto networks to run software applications, via its “Smart Contract” capabilities.

Since Ethereum’s debut, crypto networks and their capabilities to foster everything from decentralized data storage, to digital and real world asset ownership tracking, to user-to-user banking services (via “DeFi”), have exploded.

There’s a reason why Facebook changed its name to Meta and has refocused on developing a metaverse. Other companies like Paypal, which has the lion’s share of Web2 online payments, have been making moves into the web3 world of crypto networks.

Many point out that the promise of web3 technologies has yet to produce truly transformative practical services and real world “products.” 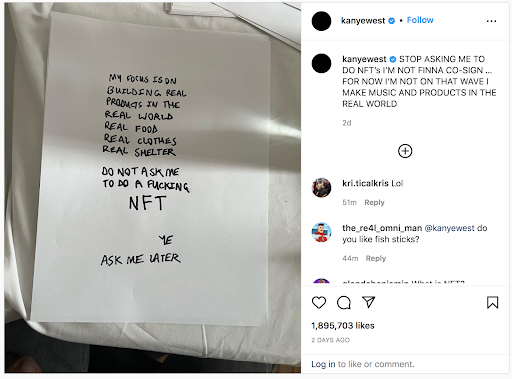 A recent Coindesk article by Jill Gunter pointed out the current gap between what web3 might accomplish in the future, versus the current state of things, which is lauded with a lot of hype and speculation.

Gunter asks what is the real world value of bitcoin? (Blockchain Battles has addressed that question in articles including “WHAT IS THE VALUE OF CRYPTOS AND BLOCKCHAINS?” 15 Jun 2021.)

She calls out the limitations of the current Ethereum network, where “gas” fees meant to regulate network usage have become so exorbitant at times as to make the network prohibitively expensive.

She notes the outages of the “Ethereum killer” Solana network, which, though boasting fast transaction times and smart contract capabilities, has shown that particular weakness in terms of reliability.

Perhaps most crucially, Gunter observes that the plethora of crypto networks currently lack the kind of interoperability that is one of the central promises of web3, which is to tear down those siloed corporate ecosystem walls.

But even given those downbeat assessments, Gunter affirms that web3 is still a very early game, and evolving technologies may fulfill the web3 vision:

“For those who are less concerned about immediate mainstream utility, the nascent products of these post-threshold companies like NFTs, decentralized exchanges and decentralized autonomous organizations can offer a glimpse of the future. If the infrastructure supported better user experiences and onboarding, cheaper transactions and created reasonable privacy guarantees, we could squint and see the future of art, music, finance, governance and collective action.”

At root, web3 is just as much about establishing a new paradigm for who controls and profits from online interactions, commerce and services, as it is about coming up with novel applications.

It’s already been a wild ride, and despite the bumps, there’s enough “there” there to make it likely that the web3 movement isn’t about to evaporate into thin air.

VENEZUELA AND INDIA: ALLOW CRYPTO (AND TAX THE HELL OUT OF IT). According to local sources, the Venezuelan government has adopted a new tax law that aims to collect up to 20% in taxes on bitcoin transactions.

As El Salvador has stayed the course in adopting Bitcoin as legal tender, and even bought the recent dip, Venezuela is discouraging crypto adoption via heavy taxation.

The National Assembly of Venezuela reportedly passed a draft law this week that would tax "large financial transactions" in cryptocurrencies up to 20 percent.

The legislation proposes to collect 2%–20% of all transactions in currencies other than those issued by the Bolivarian Republic of Venezuela, such as the Venezuelan bolivar and El Petro, the country's oil-backed cryptocurrency.

The news was reported by CoinTelegraph.com.

Venezuela already charges similar fees for transactions involving foreign currencies such as the US dollar.

“It is necessary to guarantee treatment at least equal to, or more favorable, to payments and transactions made in the national currency or in cryptocurrencies or crypto assets issued by the Bolivarian Republic of Venezuela versus payments made in foreign currency,” the bill reads in part.

The ruining of lives and destruction of wealth in Venezuela, though not every day news in the U.S., has obviously continued under its communist regime.

And tens of thousands of local companies are switching to bitcoin to avoid hyperinflation.

The tax crackdown is viewed by some analysts as another ill-conceived scheme that will have perverse outcomes and hurt Venezuelans in comparison to regions and nations which adopt a friendlier crypto stance.

India, another country which has stridently opposed crypto adoption by its citizens, even making them illegal, made news last week for changing course and allowing crypto use. (See “LATE BREAKING: INDIA ANNOUNCES CRYPTO REGS AND RUPEE CBDC,” 1 Feb 2022.)

But India also effectively penalizes such use with an even more onerous 30 percent tax confiscation rate.

RIO MAYOR WANTS TO HEDGE WITH BITCOIN. According to Cointelegraph Brazil, Eduardo Paes, the mayor of Rio de Janeiro, intends to invest 1% of the city's purse in Bitcoin (BTC).

According to a report by local news agency O Globo, Paes outlined plans for "Crypto Rio," or turning the city into a cryptocurrency center, at Rio Innovation Week on Thursday.

In a panel with Miami mayor and Bitcoin bull Francis Suarez, who began taking Bitcoin as payment in November 2021, the mayor discussed Rio's cryptocurrency ambitions.

“We are going to launch Crypto Rio and invest 1% of the treasury in cryptocurrency. The government has a role to play,” Paes announced, adding that the state is considering tax breaks for the business.

Municipal finance secretary Pedro Paulo, also on the panel, said that the government is exploring a 10% reduction on property tax in Brazil for Bitcoin payments. "Let's look at the legal structure," he remarked.

TRENDPOST: Countries which look to accrue bitcoin by incentivizing payments in the asset, instead of disincentivizing it by confiscatory taxation, will fare better in terms of their crypto coffers.

The story continues to unfold.