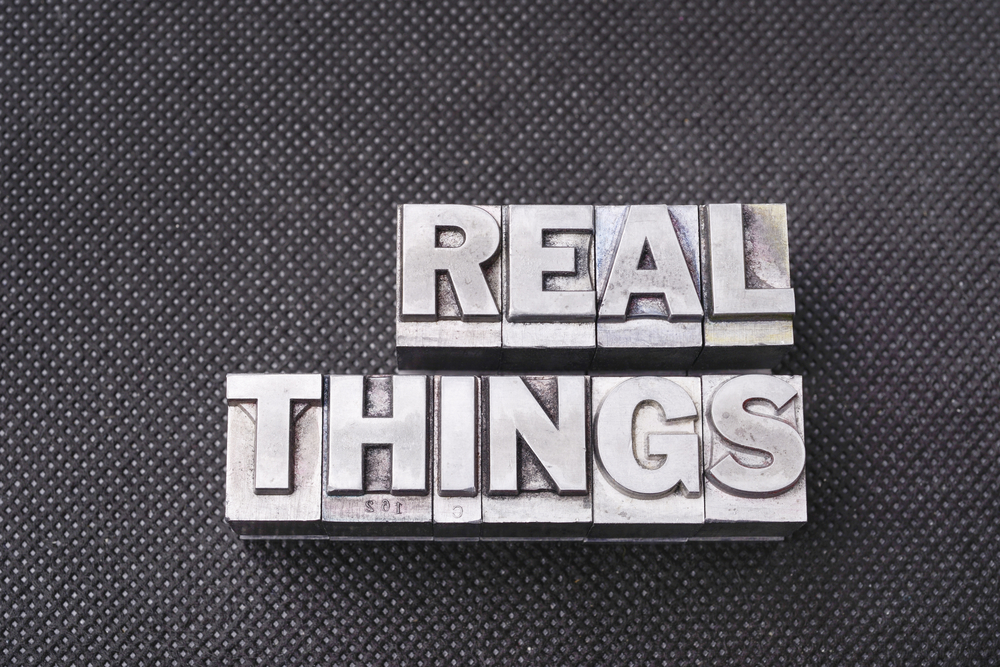 KYB: KNOW YOUR BLOCKCHAIN.  Who writes to the blockchain, controls it.

Other terms, like “public” and “private,” “transparent,” “anonymous,” “pseudonymous” and “KYC” (know your customer), also come into play.

What does it all mean, and why does it matter?

Different crypto projects and blockchains have different objectives and capabilities.

For those who want to support technologies that aren’t designed to disproportionately benefit a relative few privileged insiders, authorities or companies, the differences need to be understood.

Bitcoin was the first blockchain network, and it was built to be permissionless.

Permissionless meant that anyone could create a bitcoin wallet (ie. a public and private crypto key pair for accessing and transacting), and interact with other wallet holders. No authentication or approval by any mediating authority was required.

The blockchain recorded bitcoin exchanges in a decentralized ledger.  Thus, the bitcoin network can be thought of as a Distributed Ledger Technology (DLT). Anyone with the requisite hardware could become a node, and participate in mining “bitcoin”, ie. earn amounts of token by using their computing power to validate and write transactions to the blockchain ledger, which was duplicated on every node.

The Bitcoin network introduced innovations that had not existed before in centralized transactional ledgers of financial institutions. Of course it also introduced an internal token creation system which the ledger kept track of, as opposed to external fiat currencies.

The permissionless network included the following features that users saw as advantages:

While permissionless blockchain networks themselves do not require “KYC” (Know Your Customer) information, governments have obviously pushed for companies operating centralized exchanges to collect such information.

The crypto provisions of the recently passed U.S. House infrastructure bill require any exchange operators in its jurisdiction that feature conversions to or from fiat currencies to collect user information that falls under KYC.

Some noted downsides of permissionless blockchains have been much slower speed of transactions compared with traditional financial systems (like the VISA credit card service), energy use associated with validating transactions and mining, and paths to upgrades.

But Bitcoin and Ethereum, to give two recent examples, have both undergone upgrades in 2021 to enhance transaction speeds and / or add features. The Trends Journal covered those proposed upgrades in stories including “WILL ‘TAPROOT’ UPGRADE HELP BTC REBOUND?” (18 May 2021) and “WHAT ETHEREUM UPGRADE TO PROOF OF STAKE MEANS” (15 Jun 2021).

Companies that have used centralized database ledgers have been attracted by several factors to blockchain technologies. For one thing, the decentralized and consensus mechanisms of Bitcoin and Ethereum proved highly resistant to tampering and hacking in order to alter, corrupt or hijack their ledgers.

Permissioned blockchains are just that: they require permission to be part of the network, via authentication rules and information collection, controlled access rights, etc.

Permissioned blockchains are not designed to be widely spread or resist censorship. And they are not as transparent, since a company can set rules for accessing the ledger. They do not offer privacy to participants. They are also more centralized, with attendant issues affecting resiliency and possible hijacking or corruption. They are also typically controlled by an organization such as a government entity or company.

More recently, some companies have moved into the public space with permissioned blockchains, either working in conjunction with permissionless networks, or offering alternatives.

For example, Accord bills itself as an open source blockchain project for promissory notes, which aims to facilitate in the form of “smart legal contracts.” Promissory notes are debt contracts that are widely used in non-banking financial institutions. They are mostly employed in supply chain finance or commerce, and they define the conditions under which the parties to a transaction will pay their obligation.

Utilizing the Accord platform, sellers around the world may provide credit to purchasers using these promissory notes, with the assurance that they will have access to cash flow within the agreed-upon dates.

Accord is built on Corda, a permissioned blockchain software. A look at the Accord website shows a list of members including corporations like IBM, DocuSign and Clause.

TRENDPOST: The timing of the introduction of Bitcoin couldn’t have been more coincidentally symbolic. In 2009, the U.S. was in the midst of a financial crisis. Government policies and corporate corruption fueled a disaster of over-leveraged debt that was foisted onto average Americans, via debt and inflationary money creation (ie. quantitative easing).

“Too Big To Fail” financial institutions were bailed out. Otherwise, Americans were told, the whole system would collapse. Meanwhile, many people who didn’t act soon enough, saw 401ks and other assets and stores of their lifetime earnings take severe hits.

The ruin precipitated by wholesale abandonment of any sound monetary policy, and the rigged government-corporate game, in which the powers in control never lose, has had prolonged consequences. And the COVID War provided an excuse for governments and central banks to pile on even more profligate spending and monetary stimulus, while siphoning most wealth to a very few indeed.

The hyper-debt and inflationary spiral currently squeezing the American economy (and other economies around the world) is a result of financial and monetary abuses more vast than any crypto-criminals could dream of executing.

Many Americans of all political persuasions definitively lost faith in the system as a result of the crisis dubbed “The Great Recession.”

To them, Bitcoin, and important permissionless blockchain crypto projects that followed, including Etherum, offered an escape from mediating authorities.

Tokenized crypto protocols, decentralized networks and immutable blockchains resisted being rigged, gamed or used as a piggy bank or monetary printing press for a small group of privileged players, when bets turned sour.

TREND FORECAST: Permissionless blockchains are proving that in many use cases, traditional mediating authorities, which abused their trust, are no longer required.

But don’t expect those authorities to happily cede their obsolescence. They will use a combination of regulatory control and competing technologies, to try to recapture share of financial lending for example, asset control, and explosively emerging innovations like NFTs.

The crypto sphere, with permissionless blockchains, have constituted a “black swan” event. China can’t take ultimate advantage. That was the meaning of their bitcoin mining crackdown, timed with the rollout of their digital yuan.

But the West can continue to take advantage, if it chooses to do so. Let Bitcoin hold the U.S. dollar to account. Let Ethereum force traditional finance and tech companies to compete.

If and where what used to be called “middlemen” can add value, and people are free to choose technologies and solutions, while accepting associated risks, the economy could potentially benefit.

But regulatory schemes meant to artificially preserve outmoded mediators would be disastrous for western economies already wrecked by their own corruption and greed, and faced with the formidable China challenge.