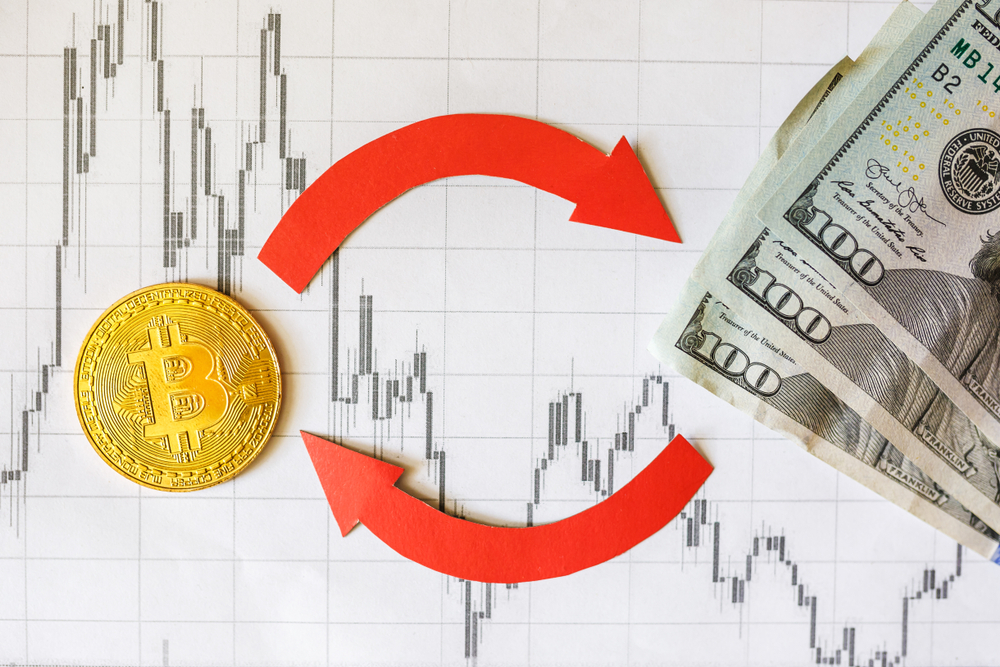 According to The Block, During the month of July, decentralized exchanges witnessed $56.47 billion in volume, a monthly decrease.

When compared to June's $80.85 billion, the monthly number represents yet another month-over-month decrease. As seen in the graph above, the DEX ecosystem peaked in terms of volume in May, with $162.02 billion traded. That month, Uniswap's v3 became online.

The proportion of spot trading volume on DEXs compared to centralized exchanges was 8.98 percent for the month, according to the Data Dashboard, a small rise from June's number.

UKRAINE LAW WOULD ALLOW CRYPTO PAYMENTS VIA “INTERMEDIARIES”. Crypto payments will be permitted in Ukraine, according to the deputy minister of Ukraine's Ministry of Digital Transformation, in the same way as payments based on the US currency are.

According to reports, a new law in Ukraine will enable bitcoin payments.

The bill would not technically change the status of cryptocurrencies. But though not recognizing cryptocurrencies as legal money, the law would enable payments in Bitcoin (BTC) or other cryptos, according to a government official.

Oleksandr Bornyakov, deputy minister of Ukraine's Ministry of Digital Transformation, said the law would open the way to utilize intermediaries to handle crypto-to-fiat conversions as a step in payment processing.  That step would make crypto payments “quite legal” in Ukraine.

In a Friday interview with local financial magazine Minfin, the official acknowledged that Ukraine's draft law on virtual assets "clearly says" that cryptocurrencies are not legal currency in the nation and that only crypto purchases are permitted.

But payment processors would be officially allowed to offer services for converting crypto to fiat to enable payments derived from crypto, according to the proposal, which states:

“Today, the legislation in Ukraine also does not allow you to pay in dollars, but you can easily pay for purchases with a dollar card. Currencies are converted instantly during payment. [...] Therefore, it will be quite legal to pay with cryptocurrencies in Ukraine, but through an intermediary.”

The announcement comes only days after Ukrainian President Volodymyr Zelensky signed yet another digital currency-related legislation, the Payment Services Law. The legislation made it legal for Ukraine's central bank to create a digital currency known as the digital hryvnia.

Market making is a service that companies like Virtu and Jump offer to exchanges by buying or selling an asset when there isn't enough organic liquidity. The company is extending those services to cryptos, with futures and exchange-traded products in Canada.

It’s the first time Virtu has said publicly that it trades spot bitcoin, and it is being taken as the latest sign that Wall Street is growing in acceptance of digital assets as a class. Virtu’s market making is happening via Coinbase and Gemini, according to reports.

Cifu also said the company planned to include crypto as part of its VFX single dealer platform. "We're also in the early phases of establishing our capacity to broadcast cryptocurrencies via our direct-to-dealer streaming liquidity technology, VFX."

That system sends out prices for assets such as foreign currencies, precious metals, and treasuries to its counter-parties.

The crypto news represented a highlight of the company’s financial reporting, which otherwise was lackluster. Net trading income fell to $341.8 million, a nearly 50 percent drop from the year prior.

He recently highlighted efforts to develop methods for simplifying its “Know Your Customer” (KYC) processes in the midst of crackdowns by governmental authorities.

“As we mature as a company, we’ve been building out our checks, finding and incorporating more signals,” Bankman-Fried said recently, in remarks announcing a feature on the trading platform that confirms a user’s jurisdiction based on their registered phone number

“We check users’ phone numbers against their submitted names in KYC1, in order to further verify them. When this doesn’t work or there isn’t data, we’ll require KYC2 to access some features of the site, including futures.”

FTX is clearly responding to the ongoing regulatory developments in the U.S., including the current crypto legislation being worked into a major infrastructure bill.

Bankman-Fried has made some bold statements in the past about how the crypto sphere might one day overtake traditional finance and investment institutions. He has said that purchasing Goldman Sachs and the Chicago Mercantile Exchange “is not out of the question at all” if FTX exceeded other companies to become the largest crypto exchange.