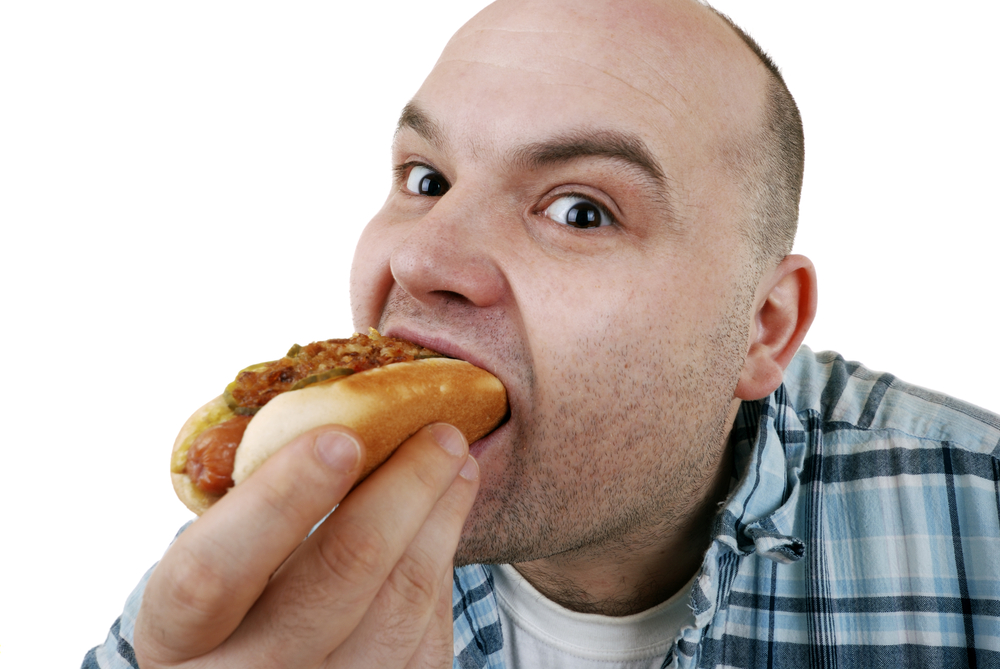 On Thursday, Armstrong outlined some of the most significant advantages of cryptocurrencies such as Bitcoin (BTC), emphasizing that crypto is “simply providing an alternative for people who want more freedom.”

Armstrong was responding to comments by Palmer that cryptos are “an inherently right-wing, hyper-capitalistic technology built primarily to amplify the wealth of its proponents through a combination of tax avoidance, diminished regulatory oversight and artificially enforced scarcity.”

Armstrong highlighted that those who prefer more regulatory oversight from financial regulators are free to use the traditional currency system. But he added that for those who believe that government solutions are typically inefficient, overpromise, or underdeliver, crypto represents a “much-needed breath of fresh air.”

Traditional investment methods, according to Armstrong, are often connected with a lack of alternatives for smaller investors, citing restrictions such as accredited investor laws.

He pointed out that while those laws were well intended, the actual outcome was to make it difficult and even unlawful for people not already wealthy to get into the investments at all.

Unlike certain traditional investment vehicles, cryptocurrencies such as Bitcoin did not require early investors to be accredited by any financial authority, making them an appealing possibility for ordinary investors, according to Armstrong. He said that was one of the reasons Bitcoin has made so many people rich. Because it wasn’t a security, ordinary people were able to invest early on.

As a result, Armstrong concluded that crypto provides “wealth mobility and more equality of opportunity for all,” emphasizing that everyone can choose the system that best suits them. “Crypto will not fix wealth inequality – it is not attempting to achieve the same result for everyone.”

Coinbase is recognized for its no-politics attitude, which it took in late 2020 as part of its objective to “build an open financial system for the globe.”

Palmer, who invented Dogecoin as a joke in 2013, complained on Twitter earlier in the week:

“The cryptocurrency industry leverages a network of shady business connections, bought influencers and pay-for-play media outlets to perpetuate a cult-like 'get rich quick' funnel designed to extract new money from the financially desperate and naive.”

Dogecoin, renowned as a “meme” coin that has attracted investment without obvious financial fundamentals to support it, became one of the most popular cryptocurrencies this year. It rose 392 percent in Q2 2021 to become the top-gaining digital asset over that period.

RIPPLE ALLOWED TO SUBPOENA JUDGE AS PART OF SEC CASE. Ripple, a fintech company located in San Francisco, has won another tiny win in its continuing struggle with the Securities and Exchange Commission.

In a judgment issued on Thursday in New York, U.S. District Court Judge Sarah Netburn dismissed the SEC's petition to suppress the deposition of William Hinman, the former head of the SEC's Division of Corporation Finance.

In a lecture in 2018, Hinman stated that “current offers and sales of Ether are not securities transactions” based on his knowledge of the Ethereum network and its decentralized structure.

The deposition might bolster Ripple's argument that the XRP cryptocurrency is not a security. If the SEC does not file an appeal, Ripple can have Hinman speak about the reasons behind his judgment on Ether (ETH) at the time, and then apply the same logic to XRP.

Because XRP is a means of exchange utilized for both foreign and local transactions, Ripple claims that the SEC cannot regulate it as a security.

According to Bloomberg, the SEC objected to the subpoena, claiming that it “would subject high-level government officials to depositions regarding every law, regulation, or policy they consulted on or spoke about and that later underlay an enforcement action.”

The financial regulator also said that it does not communicate through its staff or individual commissioners, but rather through enforcement measures, thus everything Hinman said is considered "deliberative." The SEC informed the judge that if Hinman is deposed, the deliberative process privilege, often known as "Exemption 5," will be invoked.

Judge Netburn noted that this was not a typical SEC enforcement action, and that Hinman's deposition would not “open the floodgates.” She went on to say that the issue involved major policy choices in markets, the amount in question was large, and the public's interest was high in the case.

FED CHAIRMAN BELIEVES A DIGITAL DOLLAR COULD WRECK BITCOIN. While Federal Reserve Chairman Jerome Powell spoke before the United States Financial Services Committee on Wednesday afternoon, he made it plain that the central bank would not be compelled to establish a digital currency or cave to outside pressure from nations that are ahead of the curve.

The Fed is currently working on a report that will be released in September, which has been pushed back from July, and will discuss the benefits, risks, and considerations that must be taken into account when it comes to digital payments such as crypto assets, stablecoins, and the formation of a CBDC. This builds on the Fed's work last year, when it collaborated with an MIT digital currency effort to investigate the possibility of a CBDC.

“That whole group of issues and payment mechanisms, which we think are at a critical point, in terms of appropriate regulations and in the case of the CBDC, laying out really, questions for the public to respond to about what good it can do, what the cost and benefits of it would be,” Powell added.

However, there is a compelling case to be made that the United States is slipping behind in creating a CBDC. China is nearing the introduction of the digital yuan, the Bahamas established the first CBDC last year, and the European Central Bank started the next phase of its digital euro initiative today. According to a report published by the Bank for International Settlements in January 2021, 86 percent of central banks have begun to investigate CBDCs in some way.

Certain legislators are aware of these trends. Rep. Lynch raised worries to Powell during his questioning that if the Fed waited too long to investigate the notion of a CBDC, the US may accidentally lose its role as the world's reserve currency.

When it comes to investing in CBDCs, Powell warned that there are risks as well as rewards, but that it all depends on the conditions of each nation. He said it was more important to formulate and design such a system correctly than to do it quickly.