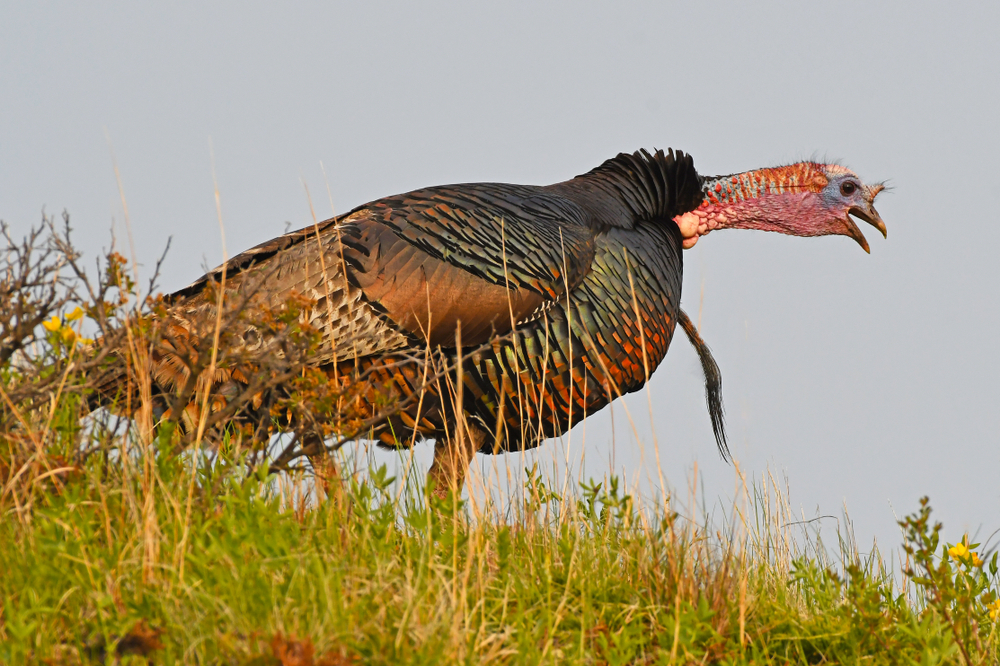 Blackstone Group, the largest owner of India’s office buildings, will spend $720 million to buy 3.5 million square feet of warehouse space and development sites that could sprout another 18 million square feet, the Wall Street Journal has reported.

Blackstone has set its sights on online shopping’s growth in the country, the WSJ said.

E-commerce accounts for just 4 percent of retail trade in India, compared to 12 percent in the U.S. and 24 percent in China, according to KPMG India.

Amazon and Walmart’s Flipcart Group are reportedly expanding operations there to accommodate Indian shoppers who have discovered the convenience of Internet buying during successive economic lockdowns during the pandemic, analysts report.

Blackstone typically does not build from scratch. However, it plans to do so in India, where large industrial buildings are rarely for sale, Christopher Heady, chief of Blackstone’s Asian real estate operations, told the WSJ.

“You’re talking about a country with one billion-plus people and hardly any modern warehouses,” he said.

Singapore’s EverStone Group, a private equity firm, and the Canada Pension Plan Investment Board are among others entering the market to provide logistics space for online retailers, the WSJ reported.

TRENDPOST: Again, we note this Wall Street Journal to illustrate how the “Bigs” keep getting bigger, and the few – as with the billionaires getting $8 trillion richer since the COVID War began – will dominate all business sectors.