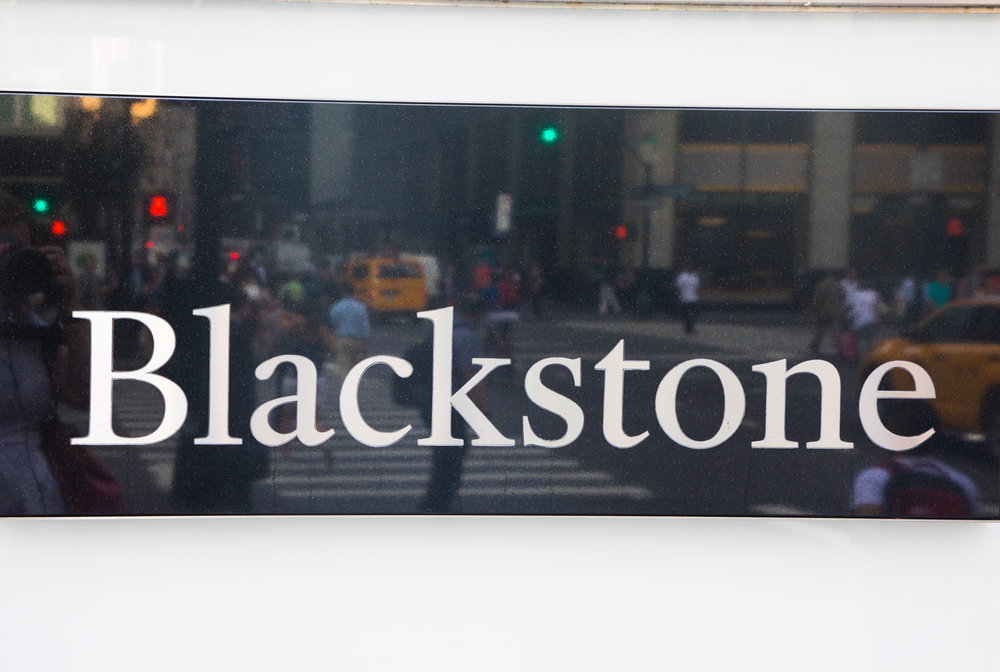 Blackstone Group, the world’s largest private equity firm with more than $900 billion under management, has told clients that it will no longer invest in, or lend to, ventures exploring for or producing oil and gas, people familiar told Bloomberg.

Although Blackstone has made no new oil or gas investments since 2017, the firm has now set a formal policy based on its view that the world will rely less and less on petroleum for energy, Bloomberg reported.

Since 2017, asset management firms have chopped their annual investments on U.S.-centered oil and gas deals by 60 percent to about $11 billion last year, according to data service Preqin.

Apollo Global Management has said its next buyout fund will not deal in oil or gas. Riverstone Holdings and others also have begun pulling out.

Blackstone has been taking advantage of recent high oil prices to continue selling its petroleum holdings. Quantum Energy Partners, which still sees rewards in the sector, has purchased some of the assets, Bloomberg noted.

Private equity’s shrinking interest in oil and gas comes after many large banks, pension funds, and university endowments have retreated from the sector because of shrinking returns, higher risks, and the global divestment movement that has lopped an estimated $14 trillion from the industry, as we reported in “Shareholders, Court Darken Oil Industry’s Future” (1 Jun 2021).

Partly as a result, the industry’s cost of borrowing for capital projects has been rising.

In 2011, the cost of capital for long-range exploration and development projects was typically between 8 and 10 percent, but in November 2021 it was averaging 20 percent, according to Bloomberg, as we reported in “Cost of Capital Soars for Oil and Gas Producers” (16 Nov 2021).

“Over the last several years, we have found that the risk and return characteristics on our energy transition investments are more attractive than in the upstream [petroleum] sector,” David Foley, Blackstone’s chief of energy investments, said in a Bloomberg interview.

Blackstone’s next energy fund is seeking to raise at least $4 billion to put into “energy transition,” which could include everything from lithium mines to wind farms.

Led by Texas, several states are enacting or considering laws that will ban financial firms from doing business with a state’s government if a company “discriminates” against oil and gas companies by not financing their operations.

TRENDPOST: Brent Crude is now over $100 a barrel and we forecast they will stay high short and near term. However, as we have been warning, oil consumption will slowly move downward as the climate change trend escalates.

In “The Oil Industry’s Risky Future” (10 Jul 2019), we noted that consumers are gradually moving toward electric vehicles, as are fleet operators. Electric utilities are preparing for a grid that relies not on oil and gas but on renewable power and large-scale storage, as well as preparing for decentralized generation, a scenario we outlined in “...and goodbye, electric grid” (22 Oct 2015).

The global “oil divestment” movement to deny funding to oil and gas exploration had withdrawn an estimated $14 trillion from the industry by mid-2021, as we noted in “Shareholders, Court Darken Oil Industry’s Future” (1 Jun 2021), and has progressed since then.

Volkswagen, Ford, General Motors, and other vehicle makers have pledged to no longer make petrol-powered cars by 2035 at the latest.

The fact that private equity is abandoning oil and gas exploration and production as a long-term profitable venture is one more clear signal that the petroleum industry as a driving economic force has entered its twilight.

However in the near term, oil and gas prices will remain high as there are no strong alternative replacements, and should the Ukraine War escalate they will become precious commodities.