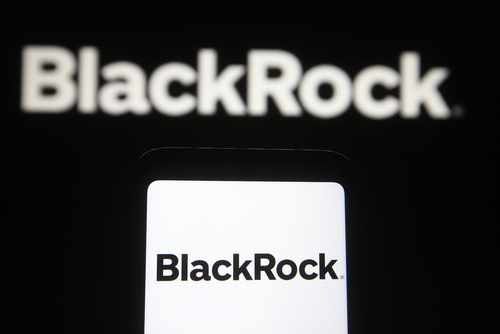 The fund took in 111,000 orders from investors during an initial five-day marketing period earlier this month, Blackrock reported.

The fund will divide 60 to 95 percent of its holdings among advanced manufacturing, the consumer and digital economies, education, health care, and new energy, among other areas, the fund said.

In 2018, Blackrock was among the first foreign companies to sell private funds to China’s wealthy. In 2020, as part of a trade deal with the U.S., China agreed to allow U.S. asset managers to sell mutual funds directly to the Chinese public.

Earlier this year, Blackrock was permitted to offer wealth management services to private individuals, as we reported in “Blackrock Launches Wealth Management Service in China” (18 May 2021).

Now Blackrock is the first and, so far, the only U.S. company permitted to offer mutual funds to China’s general public.

However, Fidelity Investments received preliminary approval in August and Neuberger Berman Group and VanEck are in various stages of the permitting process.

TREND FORECAST: As we have reported in our article cited above, at the end of 2020, China’s households were estimated to have wealth valued at $18.9 trillion to invest.

Western financial firms, including Citi, Fidelity, HSBC, JPMorgan Chase, and French asset manager Amundi all are turning to China as their engine of growth. Bringing western financial expertise and resources to China’s businesses and investors will significantly accelerate the country’s growing dominance in world financial markets.

Also, as we had forecast, while politicians and activists protest China’s human rights violations in Hong Kong, Tibet, and among its Uyghur Muslim minority, profiteers will single-mindedly continue pursuing profit. As China’s economy grows, the West will become increasingly dependent on it for manufactured goods as well as profits from selling services there, such as wealth management.