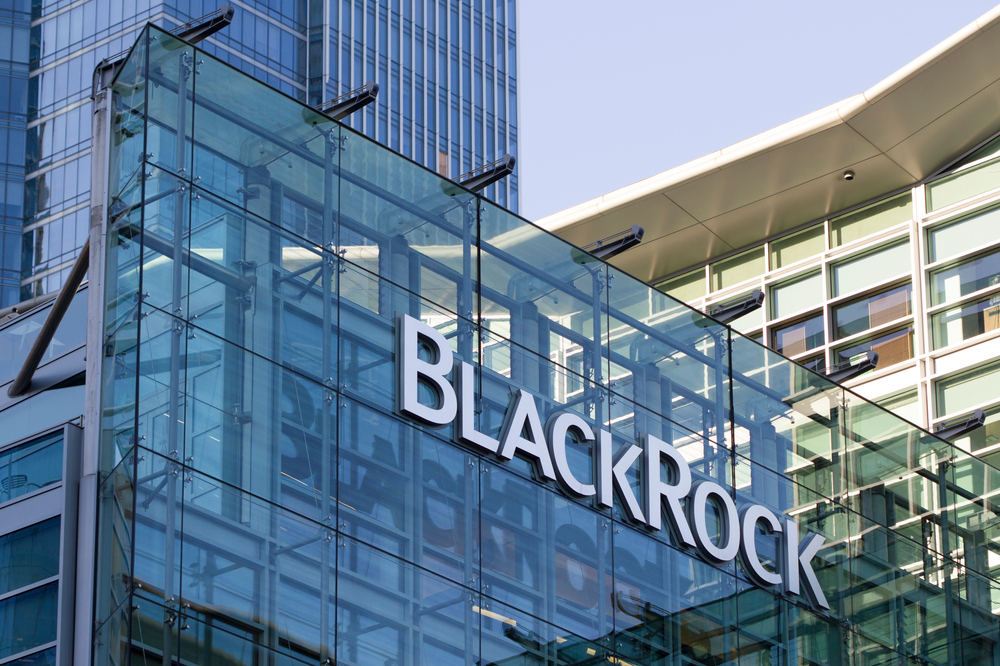 China’s government has approved a joint venture led by BlackRock, the world’s largest asset manager, to open a wealth management business on the mainland.

The venture, 50.1-percent owned by BlackRock and including the China Construction Bank (CCB) and Temasek, Singapore’s sovereign wealth fund, will target a market of Chinese savers estimated to be worth $18.9 trillion at the end of 2020, according to a study by the Boston Consulting Group and China’s Everbright Bank.

BlackRock’s venture will invest in domestic assets through the CCB and is separate from BlackRock’s Chinese mutual fund business, which the government approved last August.

The latest approval “represents a significant opportunity to help meet the long-term goals of investors in China,” Larry Fink, BlackRock’s CEO, said in comments quoted by the Financial Times.

The company is “committed to investing in China to offer domestic assets for domestic investors,” he added.

JPMorgan Chase and French asset manager Amundi also have set up fund companies in China under government reforms that have eased restrictions on foreign-owned financial businesses operating in the country.

JPMorgan has bought a stake in the wealth management unit of the China Merchant Bank, the company announced in March.

In November, Chinese officials created a route for foreign investors to buy Chinese assets directly, creating a boom in the nation’s stock and bond markets when investors sought to cash in as China became the world’s manufacturer during the global shutdown.

International asset managers are convinced “that at some point they will be able to start offering non-Chinese products,” Stewart Aldcroft, Cititrust’s Asia chair, told the FT.

TREND FORECAST: We note this article to again illustrate how the Bigs keep getting bigger and how – despite Washington’s claims of Chinese aggression in the South China Sea and its policies toward Taiwan and the Uyghurs in the Xinjiang province – the business of the world is business... and in several years, the Chinese economy will be the largest in the world, overtaking America.

Indeed, while western clothiers such as Nike, H&M, and others are boycotting Chinese cotton from Xinjiang province and, as a result, are seeing their sales in China plummet amid consumers’ anger at them, Japanese clothing and housewares chain Muji is filling the market void.

Human rights groups allege that China has enslaved large numbers of its Uyghur Muslim minority in Xinjiang labor camps and forces them to work the fields and mills.

About half of Muji’s revenue outside of Japan comes from China but only a fraction comes from the U.S., where Muji’s American division filed for bankruptcy last year, the Wall Street Journal reported.

In contrast, by currying favor with the Chinese government, Muji expects China to be its new growth market and will open 300 new stores in China in the next three months, the company has announced.

Many businesses are trying to straddle the controversy.

Thus, we forecast that companies wanting to sell products to the world’s largest consumer market will dismiss human rights claims to build their bottom line.

Indeed, no greater evidence is needed than to see how western nations' manufacturers flocked to Communist China and Communist Vietnam at the beginning of this century to get products made by cheap labor to greatly increase their profit margins.