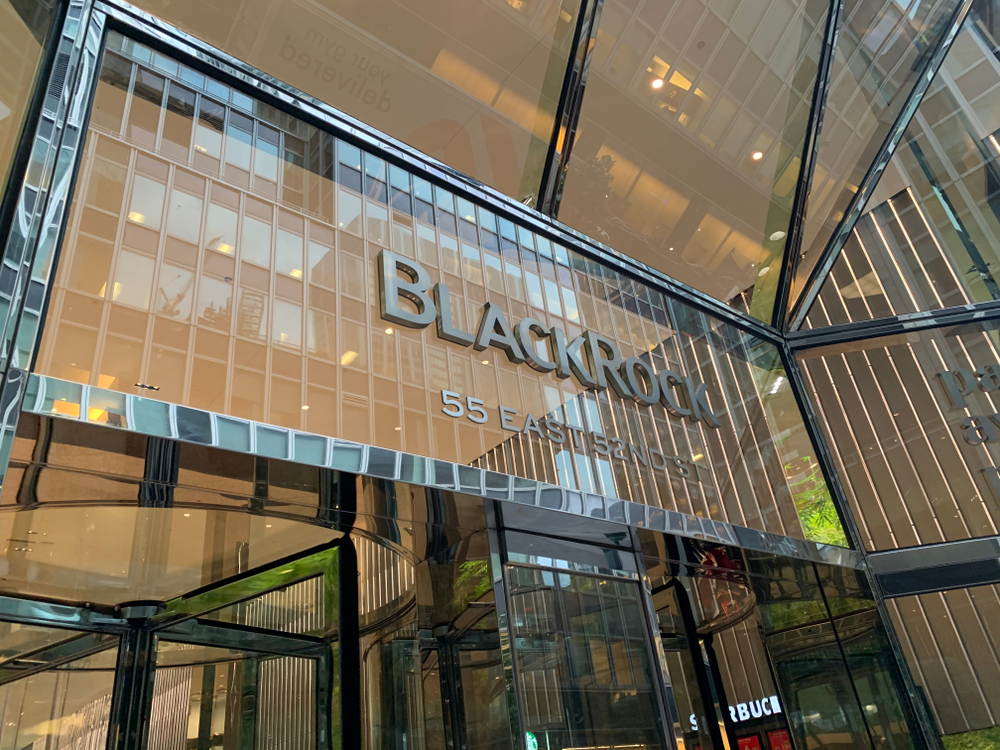 Chinese regulators have approved Blackrock’s application to sell mutual funds in the country through its Blackrock Fund Management Co., a wholly-owned, Shanghai-based subsidiary.

Blackrock, the world’s largest asset manager with about $9 trillion in its portfolio, has six months to begin offering funds made up of Chinese stocks, the Wall Street Journal reported.

TREND FORECAST: As we have reported (“Blackrock Launches Wealth Management Service in China,” 18 May, 2021), at the end of 2020, China’s households were estimated to have wealth valued at $18.9 trillion to invest.

And as we had forecast, while politicians and activists protest China’s human rights violations in Hong Kong, Tibet, and among its Uyghur Muslim minority, profiteers will single-mindedly continue pursuing profit. Also, as China’s economy grows, the West will become increasingly dependent on it for manufactured goods as well as profits from selling services there, such as wealth management.