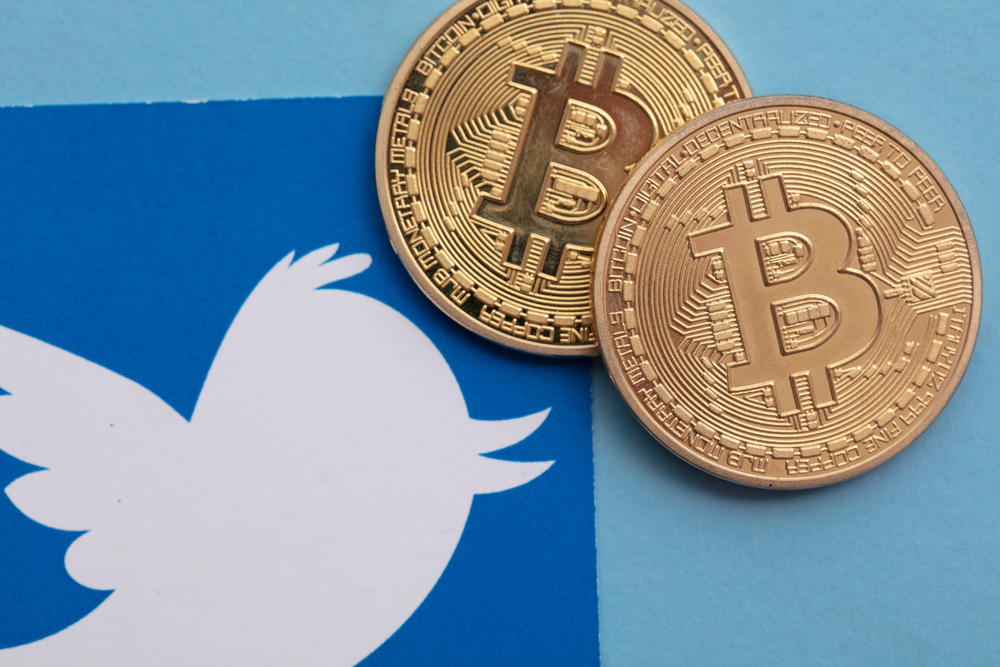 The integration of the Strike bitcoin Lightning Wallet allows users to send and receive bitcoin, and is meant to spur crypto-typing for popular users who post on the social platform.

Twitter’s move gave a boost to the king crypto at the same time that China was pronouncing all cryptocurrencies as illegal within its jurisdiction.

Because of its high prices and lengthy processing times, bitcoin critics have long claimed that the cryptocurrency cannot be scaled for widespread use. On bitcoin's main layer, average transactions cost about $8 and take as long as half an hour to complete.

The Lightning network solves these problems by processing bitcoin transactions off-chain via a secondary layer capable of processing millions of payments per second in principle.

The Trends Journal noted projects like the Lightning Network and Wasabi Wallet that are improving bitcoin privacy and transaction features, in “MAKING BITCOIN TRANSACTIONS FASTER, CHEAPER AND MORE PRIVATE” (14 Sep 2021).

“We just made an instant, free remittance payment, from Chicago, Illinois, USA to San Salvador, El Salvador over Twitter. Why would anyone ever use Western Union WU, 1.10% again? When you take one of the world's largest social internet networks and you combine it with the world's best open monetary network, Twitter accidentally becomes one of the best remitting experiences in the world.”

As the Trends Journal reported on 27 July 2021 in “DORSEY AND ELON (BACK) ON BITCOIN BANDWAGON”, Dorsey has recently spoken from his personal experience with "predatory" and "obtuse" financial systems, mentioning some of his motivations for starting Square. He has called Bitcoin an opportunity to leave traditional financial systems behind:

In El Salvador, which formally rolled out its Lightning Network empowered Chivo Wallet this month, citizens are making micro-payments for products and services, including government services.