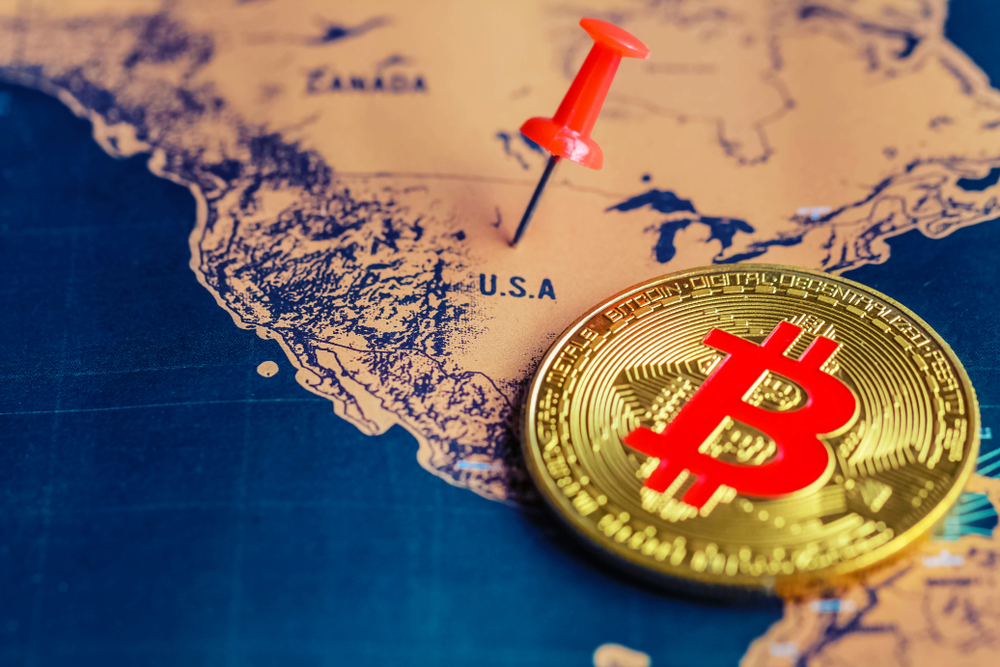 Following legal changes in China, the company stated in a statement on Thursday that it halted operations and has expedited its migration to North America, which began in October of last year.

The majority of BIT Digital's mining activities were still based in China as of the beginning of May, when the regulatory hammer was dropped in early June.

After BIT Mining and The9 City, BIT Digital is the third publicly traded bitcoin mining company with operations in China to relocate its equipment outside.

As of 30 June, BIT Digital still has around 9,500 bitcoin miners in China. However, it stated that the relocation of its "remaining China-based fleet" will be completed in the third quarter of 2021. According to the report, BIT Digital also liquidated roughly a third of its equipment in China during the second quarter.

BIT Digital claimed it sold approximately 11,000 bitcoin miners in Q2 because they “have a lower expected return on invested capital ... and/or were deemed unsuitable for long-distance migration to North America.”

The company’s U.S. equipment is hosted by Compute North, a colocation provider that expects to substantially expand its hosting capacity over the next year.