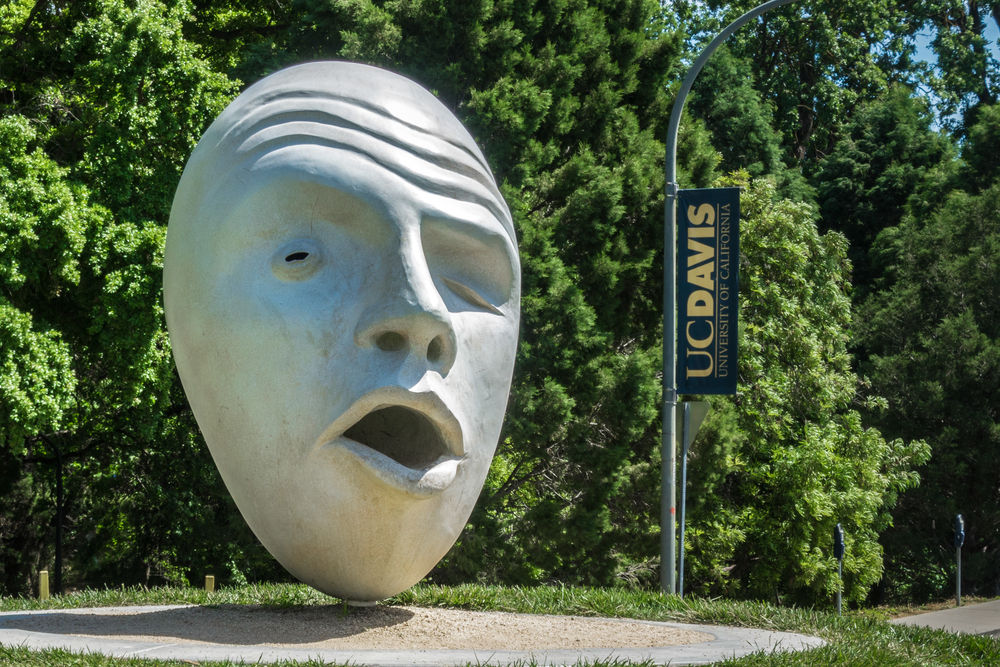 Bitcoin’s proponents have long touted the cryptocoin as a hedge against inflation, in part because there is only a fixed number of the coins in existence .

Now, after rising from a high price below $7,000 in January 2020 to more than $60,000 this year, Bitcoin’s value haD been cut nearly in half since mid-April, a time when inflation has pushed up prices of everything from soybeans to tin. (See “Commodities Supercycle Underway?,” Trends Journal, 11 May, 2021.)

Viewed from 1 January 2021 to the present moment, the crypto is up some 25 percent.

Leonard Kostovetsky, an economist at Boston College, speaking to The Wall Street Journal, opined that Bitcoin’s value isn’t attached to anything other than market whims, and “it’s just like buying a lottery ticket.”

Hedging against inflation is “way down the list” of reasons to buy Bitcoin, he added.

The volume of trades in Bitcoin derivatives, in which speculators do not take possession of the coins themselves, is five to 20 times greater on most days than buying and selling of the actual coins, according to data from Carnegie Mellon University.

In April, $10 billion of Bitcoin derivatives were sold in one day, launching the coin’s price tumble that has only recently stabilized, Carnegie Mellon researchers noted.

Bitcoin “may be an inflation hedge some day but not right now,” Kostovetsky said.