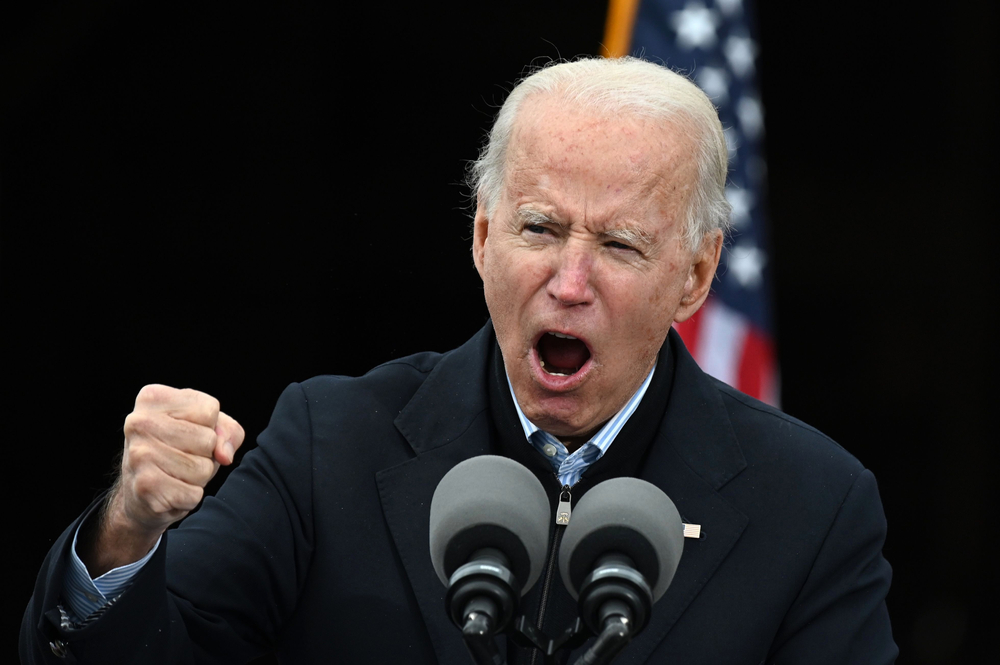 Now that Donald Trump is no longer in office, his claim that the COVID-19 virus originated in a laboratory in Wuhan, China, a claim roundly and soundly dismissed by his opponents and the mainstream media... is suddenly being taken more seriously. Indeed, Trump’s opponent, President Biden, has ordered America’s intelligence establishment to investigate and issue a definitive report within 90 days.

An article in The New York Times on 27 May tells how this is a departure from – and a challenge to – what has been the accepted and widely promulgated story of where and how the COVID-19 virus came about.

“For over a year,” Sen. Josh Hawley has observed, “anyone asking questions about the Wuhan Virology Institute has been branded as a conspiracy theorist.”

Other Republicans have repeatedly charged that the Biden administration has turned a blind eye to anything other than the official explanation from the Chinese government, which declared the virus had first been transmitted to humans at a Wuhan “wet market” illegally trading in wild animals. That assertion was supported by the WHO’s praise of Chinese officials for spotting an outbreak.

In our 20 April Trends Journal article, “IT’S TIME TO DISMANTLE THE WHO,” Richard Gale and Gary Null document the folly of assigning too much credence to its claims or viewing the WHO as “the gold standard of health.”

Last Tuesday, China stopped cooperating with any further investigation by the WHO, which action is seen as the impetus for President Biden to call in, the following day, the sleuths from America’s intelligence agencies, ostensibly to find the truth.

Moves to De-Classify and Block Funding

On Wednesday, the Senate passed a bill sponsored by Sens. Hawley and Mike Braun that would de-classify any intelligence linking the Wuhan lab with the pandemic. This came after the Senate agreed to include, in other legislation, a provision to block U.S. funding to the Wuhan lab for “gain-of-function” research, in which the aim is to increase a pathogen’s power.

In our 18 May article, “BATSH*T CRAZY: WUHAN WALLS CLOSING IN AROUND FAUCI,” we showed how Dr. Anthony Fauci danced around the question of whether gain-of-function studies were being conducted by the Wuhan lab and whether such research was bankrolled by the U.S.

The whole notion of gain-of-function research on the COVID-19 virus makes even more diabolical a third narrative about the pandemic’s origin. The first two are that it came out of the Wuhan “wet market” or that it accidently escaped from the research lab. But the third is that, already enhanced by “gain-of-function” experiments, it was released not through negligence but deliberately.

Until now, however, the Biden administration and the intelligence services have avoided that third narrative and given the second narrative a wide berth, attempting to claim (as does the NYT article cited) that the “accidental escape” narrative is not supported by any new evidence.

Washington has also downplayed and dismissed anything that would seem to contradict the first, preferred narrative, such as reports that four out of the five initially reported COVID cases had no connection to the wet market or the story we reported on 25 May, “WORKERS AT WUHAN LAB SOUGHT MEDICAL CARE BEFORE OUTBREAK.”

TRENDPOST: Shortly after the COVID War was launched on Chinese Lunar New Year 2020, the nation was re-opened for business. In fact, of all the major economies, China was the only one to report positive GDP growth that year.