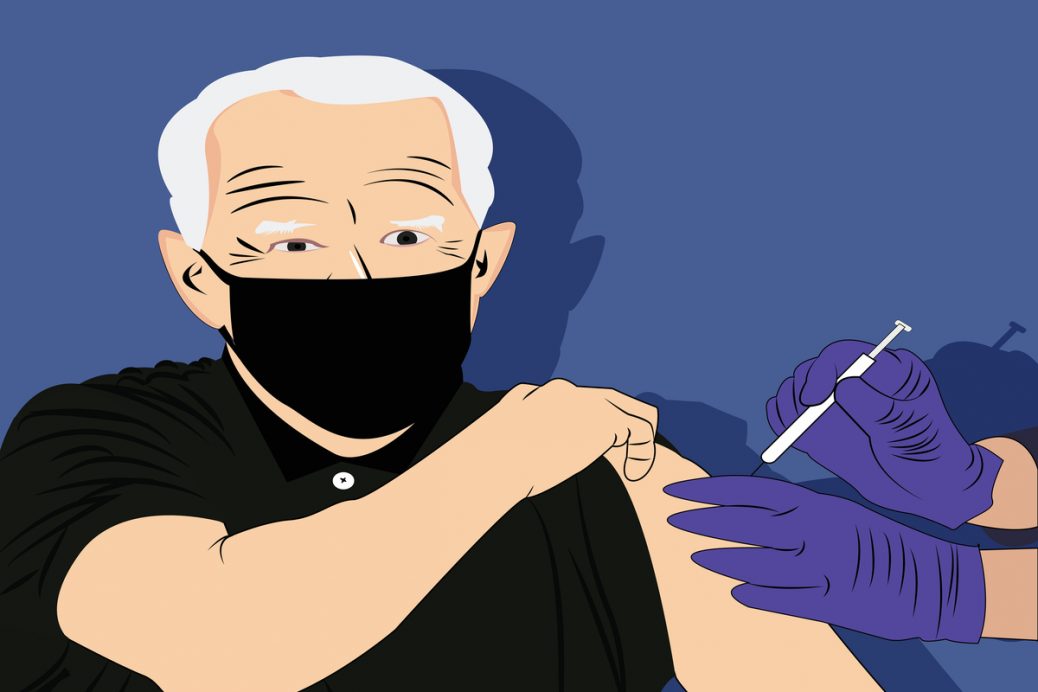 As part of its “ground game” to get as many Americans injected as possible, President Biden announced he was offering a tax credit to employers of 500 or less who encourage their workers to go get jabbed.

As the Wall Street Journal reported last Thursday, the tax credit will help offset any costs to businesses for time missed by workers who have to take one or more days off “to recover from any side effects.”

The Journal quoted an administration official who said, “Surveys had shown that some Americans who aren’t planning on getting vaccinated might consider it if their employer offered them paid time-off, gift cards, cash bonuses, or other incentives.”

TRENDPOST: Barely reported in the U.S. media was the statement last Wednesday by Dr. Özlem Türeci, co-founder and Chief Medical Officer of BioNTech (which developed a COVID vaccine with Pfizer), who told CNBC that people will need a third shot of the two-shot vaccine. She also indicated that like the seasonal flu, people will need to get their COVID jab annually.

Using CNBC as their shill network, as we reported in last week’s Trends Journal, Pfizer CEO Albert Bourla told the network people will “likely” need a third dose. We wrote:

Go back to when so-called health experts, politicians, and the media began selling the COVID Jab. The line was that after two jabs, you’d live happily ever after, COVID-free for the rest of your life.

In a blink of a Drug Lord’s eye, that line changed.

Last Friday, this was the CNBC headline:

Pfizer CEO Albert Bourla said people will ‘likely’ need a third dose of a COVID-19 vaccine within 12 months of getting fully vaccinated.

Earlier this month, Pfizer put out a press release stating its clinical trial showed the vaccine to be effective six months after a second shot. But the CNBC report clarifies that “more data is still needed to determine whether protections last after six months.”