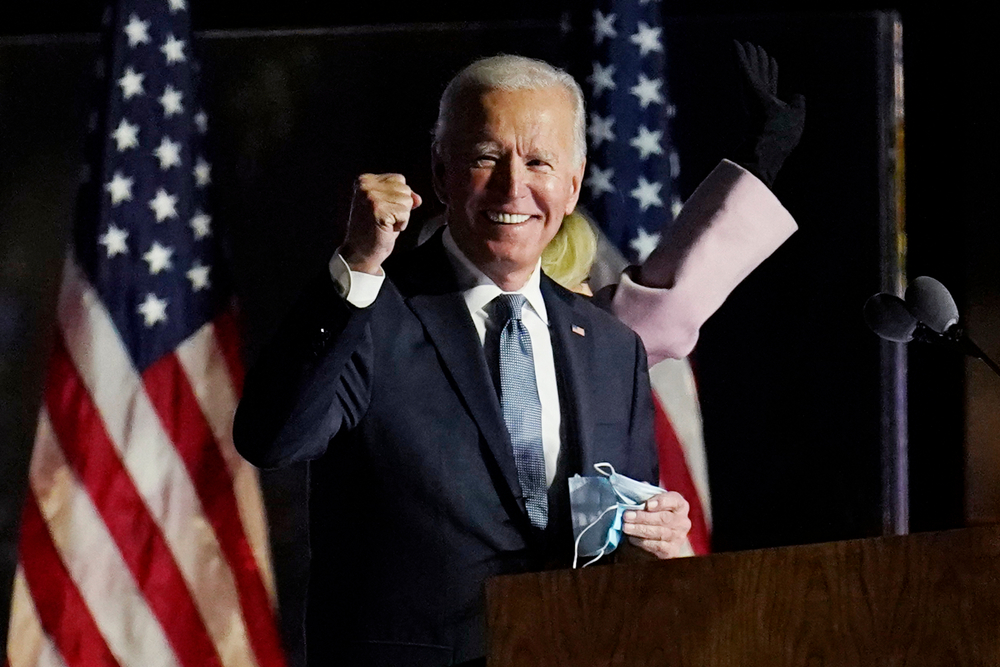 President Joe Biden on Friday blamed Facebook for essentially “killing people” since it continues to allow some vaccine “misinformation” to spread on its platform.

The paper pointed out that the comments were made as the administration considers new ways to get more Americans willing to sign up for the jab. Jen Psaki, the White House press secretary, said some information shared on the platform has led people to refuse the vaccine and they are “dying as a result.”

Republicans jumped on Biden’s comments. Senator Ron Johnson tweeted that Biden is correct about “Big Tech’s role” in misinformation, but “he’s just pointing his finger at the wrong problem.”

"It’s their suppression and censorship of early treatment that has cost lives. Social media should have been an open forum for solutions, instead it has become a tool for Big Brother," he tweeted.

The Trends Journal has reported on the future of social media companies and what it means for our freedoms. (See: “FACEBOOK EXEC EXPLAINS DYSTOPIAN AI FUTURE,” and “FACEBOOK REMOVES VACCINE VICTIMS PAGE”).

Facebook said it will “not be distracted by accusations which aren’t supported by the facts.” A spokeswoman from the company pointed to the company’s effort to promote “authoritative information” about the virus.

Psaki said about 12 individuals produce about 65 percent of the misinformation on the Facebook platform and questioned why some may be banned on one social media platform and not another. She was also criticized after she revealed that the White House flags “problematic” posts to Facebook that it deems are spreading misinformation.

Psaki was asked Thursday about the Biden administration’s request for tech companies to be more "aggressive" when policing what they referred to as "misinformation." Psaki revealed that the White House is "in regular touch with social media platforms" to handle it.

"We are in regular touch with the social media platforms and those engagements typically happen through members of our senior staff and also members of our COVID-19 team — given, as Dr. [Vivek] Murthy [the U.S. surgeon general] conveyed, this is a big issue, of misinformation, specifically on the pandemic," Psaki explained.

Greenwald tweeted in response: “If you don't find it deeply disturbing that the White House is "flagging" internet content that they deem "problematic" to their Facebook allies for removal, then you are definitionally an authoritarian. No other information is needed about you to know that.”