BIDEN DOLES OUT $4B FOR VAX VICTIMS… OUTSIDE OF THE U.S. 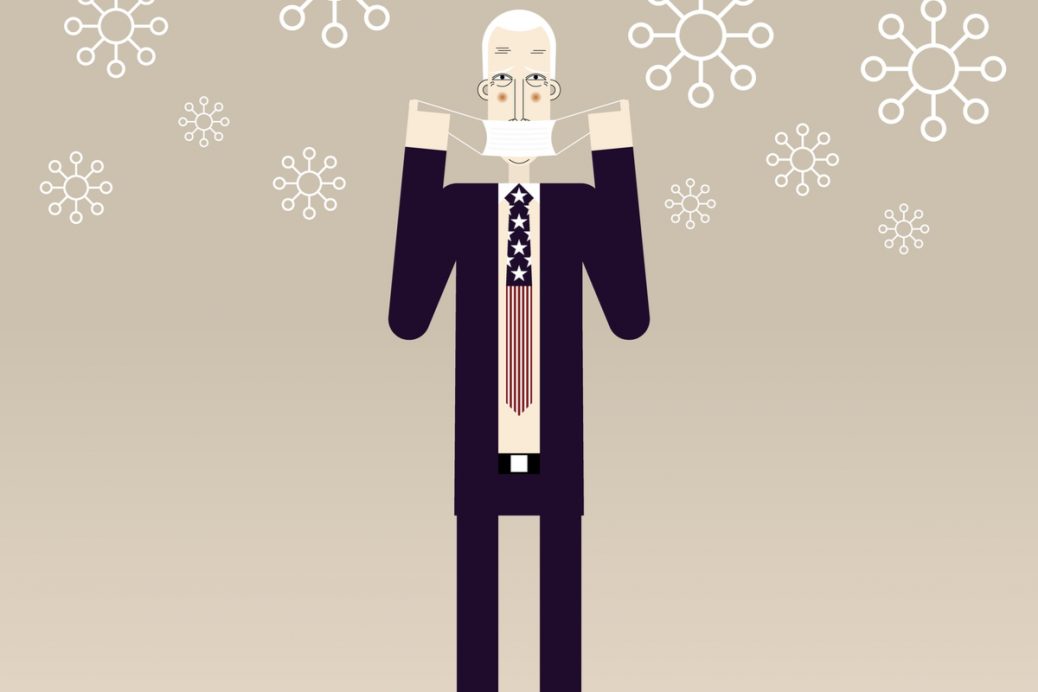 Big Pharma is shielded from vaccine injury lawsuits in America. Many other countries have no such laws, and some of them aren’t keen on the COVID vax. What to do?

Apparently, entice them with billions of dollars funding to a program that includes compensating people adversely affected by vaccines. That is what’s in COVAX, the new program of GAVI, an International vaccine organization, and WHO initiative.

GAVI was founded by and has largely been funded by Bill Gates. The WHO has designated 92 countries and economies eligible for support via the “GAVI COVAX Advance Market Commitment.” A portion of that includes a no-fault injury compensation program for COVID-19 vaccines.

One of the upshots is that American taxpayers are footing the bill for COVID vaccine injuries they aren’t eligible for in America. Reportedly, a major reason for the injury compensation program is to attract poorer countries, some of whom have seen negative effects in their populations as a result of previous vaccine initiatives pushed by Gates. They are deeply skeptical of the new COVID vaccines.

Commenting on the ironies of the compensation program, Robert Krakow, a New York City attorney and former prosecutor who represents persons injured by vaccines, said it notably lacks transparency.

Some speculate it's likely the program is modeled after the U.S. PREP Act Countermeasures Injury Compensation Program (CICP), which drastically limits compensation for serious vaccine injuries.