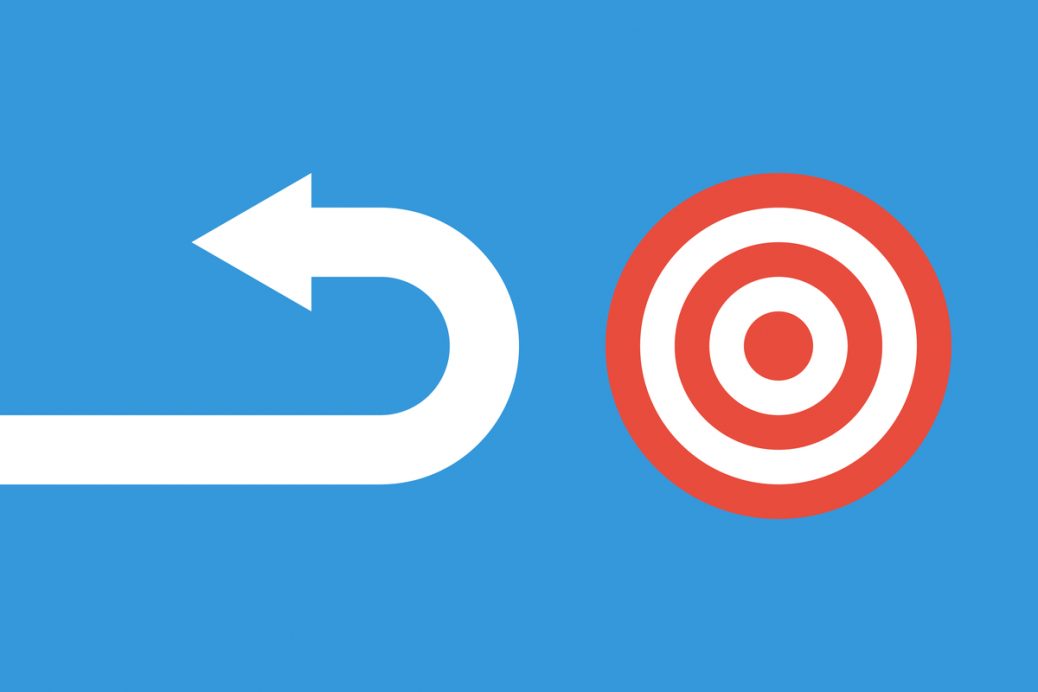 President Joe Biden told reporters after a high-profile NATO meeting Thursday that the crippling sanctions imposed on Russia were not intended to prevent last month's invasion, but were intended instead to unite Europe and show its resolve.

Biden held a press conference in Brussels after meeting with leaders from NATO and assuring them of Washington's commitment to the effort. He said Russia should be expelled from the Group of 20 major economies and also took questions from reporters.

Biden said sanctions “never deter,” but they can be effective when kept in place for a long period of time. He said the most important thing is that the West stays “unified” and for the world to continue to focus on what a “brute” Putin is.

The move, which will impact about 40 defense companies, was an effort by Washington to make it more difficult for Russia to support its own economy and work around the U.S. roadblocks.

Russia's economy has been dealing with the ramifications of the sanctions that will likely lead to a recession and 8 percent contraction in 2022, Reuters reported, citing economists. Inflation could hit 20 percent.

"Altogether, our projections mean that current developments are set to wipe out the economic gains of roughly fifteen years," the Institute of International Finance estimated, according to the report. (See “U.S. SANCTIONS HIT THE RUSSIAN PEOPLE AND ‘WE THE PEOPLE’ HARD” and “PUTIN: WESTERN SANCTIONS ARE A ‘DECLARATION OF WAR.”)

Lithuanian President Gitanas Nauseda said the sanctions should target Russia’s middle class due to the recent support Putin has received in his war effort.

Earlier this month, polls out of Russia indicated that almost 60 percent of Russians approve of the invasion.

TRENDPOST: Putin has refused to call the attack an invasion and referred to it as a "special military operation." At the time of the invasion, he said his goal was to "demilitarize and de-Nazify Ukraine." He also called Ukraine's effort to join NATO as an existential threat to Russia.

Republicans seized on Biden’s sanction remarks and claimed that his administration made it clear a month ago that they were a centerpiece in the effort to stop Putin from invading.

Vice President Kamala Harris, for example, was asked in February about the sanctions and she said the White House believed that the economic threat would deter Putin.

U.S. Secretary of State Antony Blinken was interviewed on CNN prior to the invasion and said the purpose of the sanctions “in the first instance is to try to deter Russia from going to war.”

Daleep Singh, the deputy national security adviser, also said last month that sanctions are “not an end to themselves.”

“They serve a higher purpose,” he said. “And that purpose is to deter and prevent a large-scale invasion of Ukraine that could involve the seizure of major cities, including Kyiv."

A recent poll found that most Americans agree with President Joe Biden’s effort to impose tough sanctions against Russia over its invasion of Ukraine and even believe he should go further.

The poll, which was commissioned by The Associated Press and NORC, was released Thursday and involved 1,082 adults in the U.S. About 56 percent of Americans said they do not believe Biden’s approach to Russia has been tough enough—including 53 percent of Democrats.

Only 6 percent of Democrats surveyed in the poll thought that the president was too tough on Moscow in the form of sanctions.

NBC News released another poll on Sunday that found 57 percent of those surveyed believe the U.S. is already engaged in a war with Russia or will be in the coming months.

The poll also found that just 40 percent of those polled said they approve of Biden’s job performance, which is a new low.

Rachel Collins, a 41-year-old Democrat from Chicago, told the AP that she understands that Biden is “between a rock and a hard place,” but she does not believe that Putin will stop at Ukraine.

“How many years are we gonna watch this happen and then have to step in anyway?” she added. “It just feels inevitable and, in the meantime, we’re just watching all these people suffer.”

How will Russia fight against the sanctions being imposed upon it and the scores of businesses and financial institutions leaving the nation?

Russia has bolstered itself over a long period of time—even prior to the Ukraine War—in preparation for the assault by creating as much of a self-sufficient economy as possible, in line with our Top 2022 Trend of Self-Sufficiency.

TREND FORECAST: Beyond America, across much of the world, food hunger will escalate and so too will social unrest and civil wars.

As we had reported before the COVID War began two years ago, in the “New World Disorder,” riots and uprisings were exploding across the globe as millions of people were taking to the streets in protest of lack of basic living standards, government corruption, crime and violence. (See “NEW WORLD DISORDER,” 10 Dec 2020.)

The protests were stopped when COVID came and citizens around the world were locked down and forbidden to demonstrate their discontent.

But we forecast protests will dramatically increase in months and years to come. The higher inflation rises, the deeper people fall into economic decline and poverty... the higher the rate of insurrections.

As Gerald Celente says, “When people lose everything, and have nothing left to lose, they lose it.”

Biden used the NATO meeting to push for the buildup of forces in Europe’s eastern flank and will increase the amount of battle groups. Thus, there has been no talk of peace, and only discussions on how to paint Russia as a looming threat that will invade Europe.