BECOME YOUR OWN CENTRAL BANK 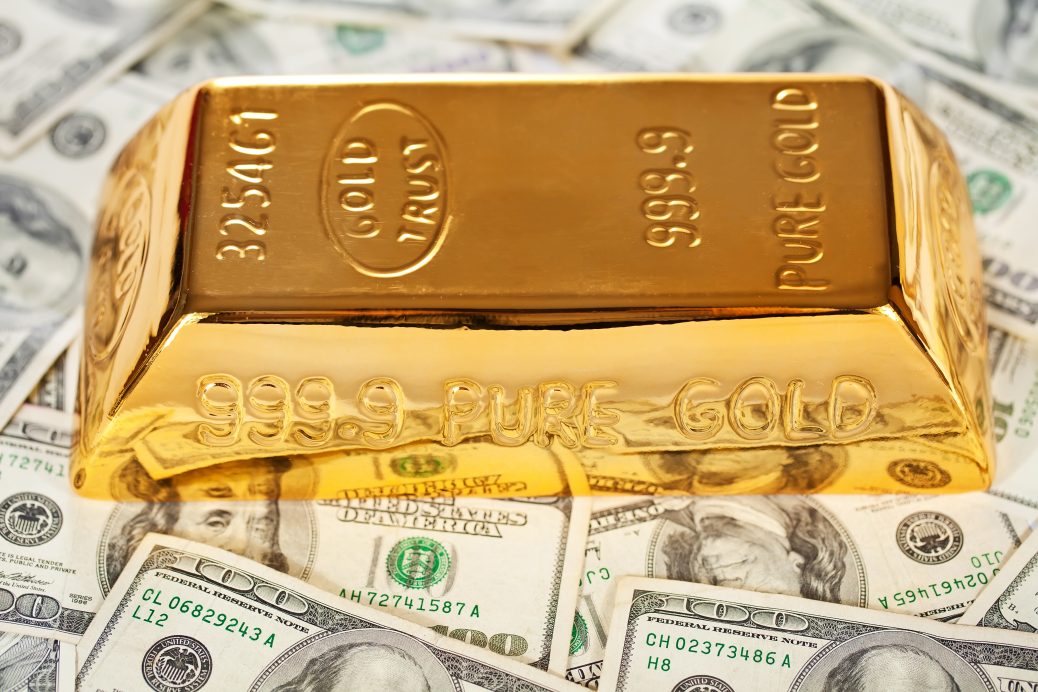 Over a decade ago, I became a crusader of sorts, recommending people do two things:

#2. “Become your own central bank”

The reason I began my crusade was simple. It’s because I knew back then that world central banks, and none more so than the Federal Reserve, would massively inflate.

At the time, when I explained to expect the Fed would vastly grow its balance sheet, they had just over $2 trillion on it. Today, that same balance sheet has grown over 300 percent to an astounding $7 trillion. And we have not seen anything yet.

The Federal Reserve is also on a crusade: to have absolute control over the entire global monetary system by becoming the lender, buyer, and, therefore, the owner of it all (the World)… while getting ready to issue in a new U.S. dollar.

The Federal Reserve is on a preconceived path; a very deliberate mission to destroy the dollar in its current form to then issue in a new dollar, which will be 100 percent blockchain based.

When I began my crusade, it was crystal clear that in order to beat the grand plan of central banks, which issue only debt, we must take to the opposite side and begin holding an “anti-debt” unit priced in dollars.

To me, the solution was obvious: one must hold physical gold and silver. By holding these assets, you accomplish two things, and that brings us back to the beginning points of this article: #1. Become your own central bank, as ALL central banks hold gold; and #2, you directly bet against exploding global debt.

It all boils down to this: as the Federal Reserve continues to inflate by design, the purchasing power of gold and silver will increase.

Over the past year, the Federal Reserve has begun to issue epic amounts of debt in the form of buying assets with trillions of U.S. dollars being created out of nothing.

Understanding this mechanism should make it easy to understand why for many years, I have not wavered from my crusade to “Become Your Own Central Bank” and “Bet Against The Debt.”

I trust now you can see why. 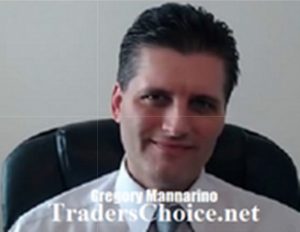