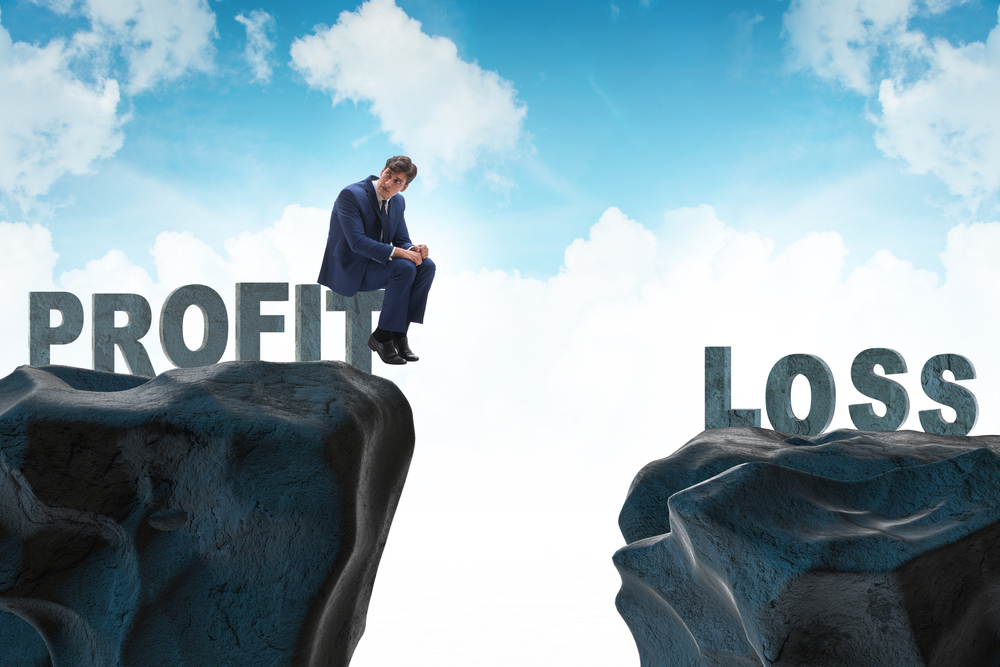 As we noted in the U.S. Markets Overview, one of the reasons for the fall in today’s Dow was growing concern over what we term the “Archegos Capital Management calamity,” which illustrates how rigged the equity markets are and how Wall Street is completely disconnected with Main Street.

Credit Suisse and Nomura are among the banks warning of significant first-quarter losses after a hedge fund reported to be Archegos Capital Management was unable to meet margin calls and its lenders forced it to dump its stock holdings to raise cash, forcing share prices for many companies into a tailspin.

Share prices of Viacom, Discovery, Tencent, Baidu, and other prominent companies plunged last week as the hedge fund flooded their shares into the market.

It is “premature” to specify how much money Credit Suisse has lost, the company said in a statement, but the amount “could be highly significant and material to our first quarter results.”

The loss at Nomura, Japan’s largest bank, is estimated at $2 billion, CNBC reported.

“It seems that Nomura and Credit Suisse’s risk management was maybe not as stringent as it should have been,” Morningstar equity analyst Johann Scholtz told CNBC.

The loss adds to Credit Suisse’s catalog of crises: the bank is out a reported $10 billion with the collapse in March of supply-chain financier Greensill Capital. Credit Suisse also was touched by scandals that embroiled clients Luckin Coffee and Wirecard, and the bank’s CEO resigned in February 2020 amid its own scandal involving spying on senior executives.

On 22 March, Bank of America downgraded Credit Suisse’s stock to neutral and reduced its expectations for the bank’s profit and buyback forecasts for 2021 by $500 million Swiss francs, or about $533 million.

Deutsche Bank, Goldman Sachs, and Morgan Stanley were among other banks forcing the fund to liquidate its holdings, according to CNBC.

TREND FORECAST: As we noted, all it will take are wild card meltdowns of hedge funds, private equity groups, and so-called investment banks, the Special Purpose Acquisition Company (SPAC) racket of taking private companies public... which will mirror the sub-prime, mortgage-backed securities Bankster scam that set off the Panic of ’08. And when Wall Street crashes, the reality of the COVID War, which has destroyed hundreds of millions of lives and livelihoods, will devastate Main Street.