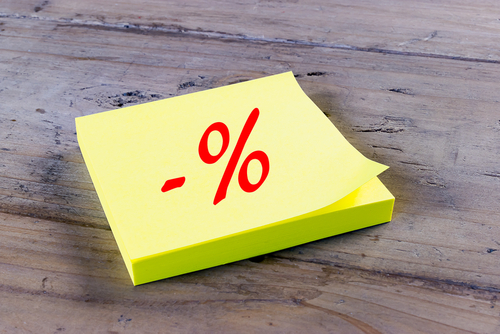 Japan is an outlier.

Hours after the February figures were released, the bank announced that it would continue to hold short-term interest rates at -0.1 percent and the yield on the government’s 10-year bond at zero, compared with the 2-plus-percent return on the U.S. 10-year bond.

Soaring commodity prices might temporarily push Inflation in Japan above 2 percent later this year, Bank of Japan governor Haruhiko Kuroda said in a statement, but that “doesn’t mean we have achieved our inflation target” and “does not suggest the need to change the current monetary policy.”

In contrast, the Bank of England has just announced its third interest rate increase since November and the U.S. Federal Reserve last week raised its key rate for the first time in almost four years.

TREND FORECAST: While inflation is still moderately low in Japan compared to other nations, should the Ukraine War escalate and more sanctions be placed on Russia, and/or military conflict breaks out between Israel and Iran and oil prices spike, energy dependent Japan’s inflation numbers will soar, forcing the BOJ to raise interest rates.