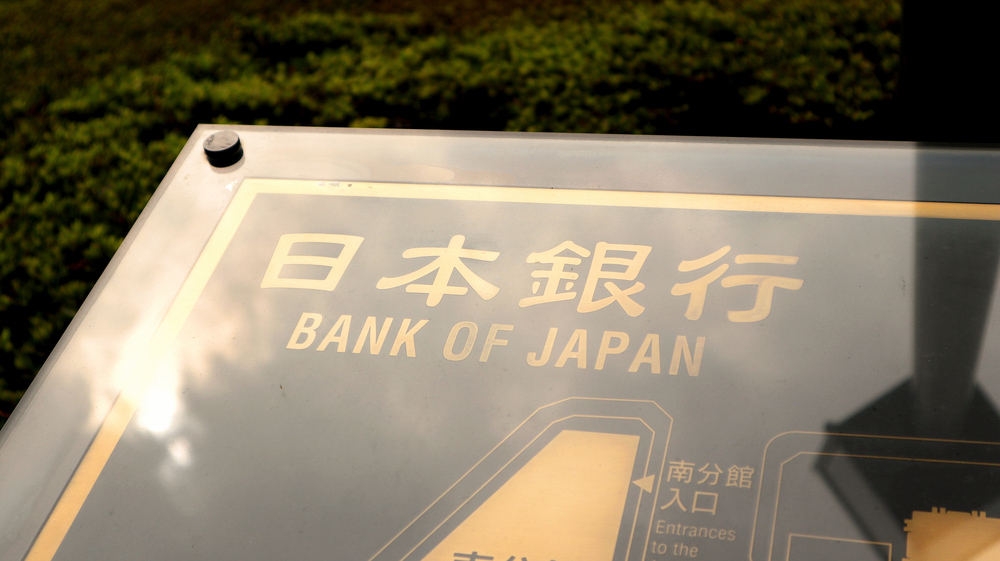 Japan's central bank has expanded its acceptable range for bond yields from 2 percent on either side of zero to 2.5 percent, giving it greater flexibility to respond to changes in economic conditions.

It also abandoned the ¥6-trillion lower limit of its budget for buying exchange-traded funds but held the program’s ¥12-trillion ceiling in place so the bank could intervene if markets worsen.

The central bank altered policies in response to rising U.S. interest rates, which recently sank the yen to 109 to the dollar, down from 102.7 when the year began.

Asset prices in Japan fell late last year at the fastest rate in a decade, leaving the bank as the largest investor in both Japanese stocks and bonds.

The bank needed to make its policy approach more flexible to continue to stimulate the economy, which the bank has done since 2009. In its struggle to stabilize prices and interest rates since the Great Recession, Japan’s central bank has amassed a pile of assets larger than the country’s GDP.

To further illustrate a slump in commercial real estate values, as we had forecast since the COVID War was launched last year, the government reported today that for the first time in six years, the average price of land in Japan has fallen. The three major metropolitan areas registered the sharpest commercial declines, falling on average 1.3 percent. Again, we note this trend, since it will continue to accelerate as economies decline and more people work from home.