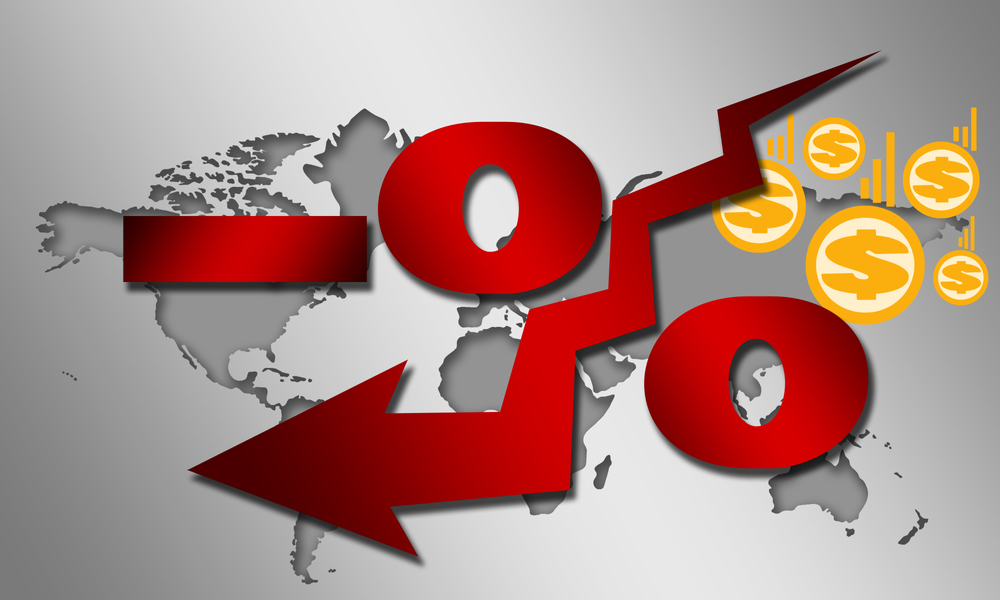 The U.K.’s central bank has told commercial banks to make needed changes to their processes and records systems to prepare for the country’s benchmark interest rate to dive below zero.

However, that does not mean that negative rates are imminent, the bank added.

A negative rate would mean that the central bank would charge commercial banks to store their cash, giving banks an incentive to invest and make loans and, in theory, speed economic recovery.

However, banks could decide to offset the losses caused by negative interest rates by raising fees to customers.

The European Central Bank and Bank of Japan have held interest rates below zero for more than a year; the stimulation effect on their national economies has been inconclusive, analysts say.

The bank’s monetary policy committee “was clear that it did not wish to send any signal that it intended to set a negative bank rate at some point in the future… it concluded that it would be appropriate to start the preparations to provide the capability to do so if necessary in the future,” the minutes of the committee’s February meeting noted.

At their most recent meeting, bank officials held rates at 0.1 percent and continued its brisk pace of asset-buying.

In November, the central bank forecast the U.K.’s economy to grow 2 percent this quarter. The new lockdown in place since December forced the bank to reverse its outlook: the bank now sees Britain’s economy shrinking 4.2 percent through March.

Analysts differ on whether a negative rate would revive an economic recovery.

TREND FORECAST: With economies such as the U.K., COVID locked down and its economy diving, plus the unknown financial consequences of BREXIT, the pound will be pushed much lower if/when interest rates go negative.

The lower the value of the currency, the higher the price of gold, silver, and cryptocurrencies will rise as citizens seek safe-haven assets.