BANK OF ENGLAND BOOSTS OUTLOOK, CUTS BACK ON BOND-BUYING 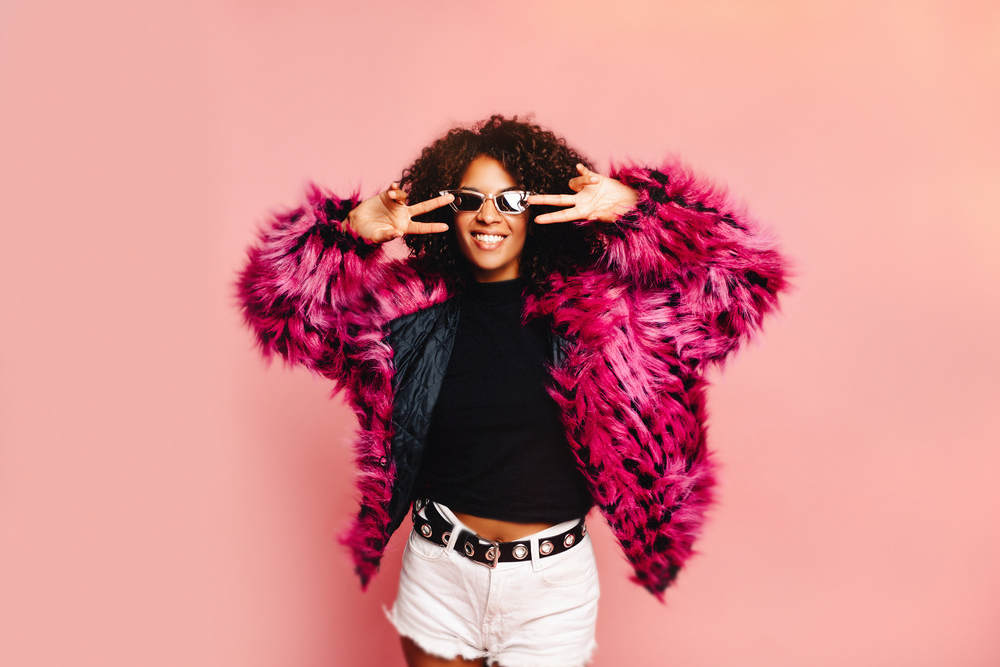 Britain’s central bank has raised its growth forecast for the U.K.’s economy this year by almost 50 percent, from 5 percent predicted in February to 7.25 percent now.

If realized, it would be the U.K.’s greatest one-year economic expansion in the 72 years the bank has kept records.

The brighter outlook has moved the bank to plan to reduce the number of government bonds it has been buying, the bank said.

Still, there is “an enormous amount of uncertainty” about the pandemic and global shutdown’s impact on the nation’s future, bank governor Andrew Bailey said in a statement announcing the new figures, hinting that the bank’s policies and projections could be revised if the pandemic resurges.

TREND FORECAST: Considering the depth of the U.K. recession, in which the nation suffered its biggest drop in economic output in 300 years in 2020, any move upwards has the appearance of sharp growth.

Yes, there will be an economic bounce-back following the 16 months of on-and-off lockdowns, which have destroyed millions of businesses and livelihoods. However, we forecast it will be temporary and the U.K. Banksters, as with the rest of the Central Bank Mob, will do all they can to inject cheap money into the system to keep if from crashing... including bond buying.