BANK OF CANADA SETS NO TIMELINE FOR DIGITAL CURRENCY 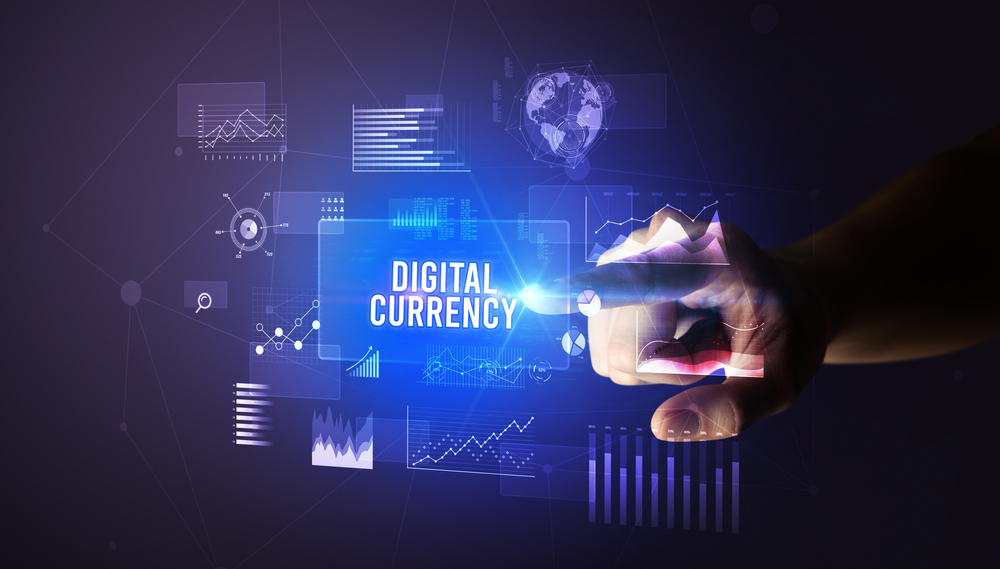 Although the Bank of Canada has said private cryptocurrencies pose a vulnerability for the country’s financial system, “we don’t currently see a strong case” for issuing a national version of digital money in the near future, deputy bank governor Timothy Lane said in a panel discussion last week hosted by the country’s Chamber of Commerce.

Factors that would prompt the bank to reconsider would be a dramatic drop in cash usage among Canadians or a private company offering a digital asset that huge numbers of consumers flocked to, he said.

The bank has run proof-of-concept tests with private partners around possible mechanisms of a digital currency, Lane acknowledged.

Transactions using a national digital currency could not be entirely anonymous, Lane noted, but would have to be private enough that consumers need not worry about their personal data being stolen or browsed.

Canadians already trust the bank and the money it issues, so building trust in its digital offering would be unnecessary, he contended.

Also, any digital currency issued by the Bank of Canada will be less environmentally damaging than Bitcoin, Lane emphasized.

The Bitcoin industry consumes more electricity annually than the Netherlands, according to the Cambridge Bitcoin Electricity Consumption Index, as “miners” use computers to solve mathematical problems that earn them some of the finite number of coins.

Bitcoin’s vast consumption of energy is a byproduct of the process that builds people’s trust in the cryptocurrency, Lane said, a step the Bank of Canada could avoid.

TREND FORECAST: Despite the Canadian Banksters claim that they will not go digital, we forecast they, as will most central banks, will. (See our 28 July 2020 article, ”IT’S OFFICIAL: FROM DIRTY CASH TO DIGITAL TRASH”). And when they do, many of the current cryptocurrencies will dramatically decline in value, since governments and central banks will ban digital competitors.