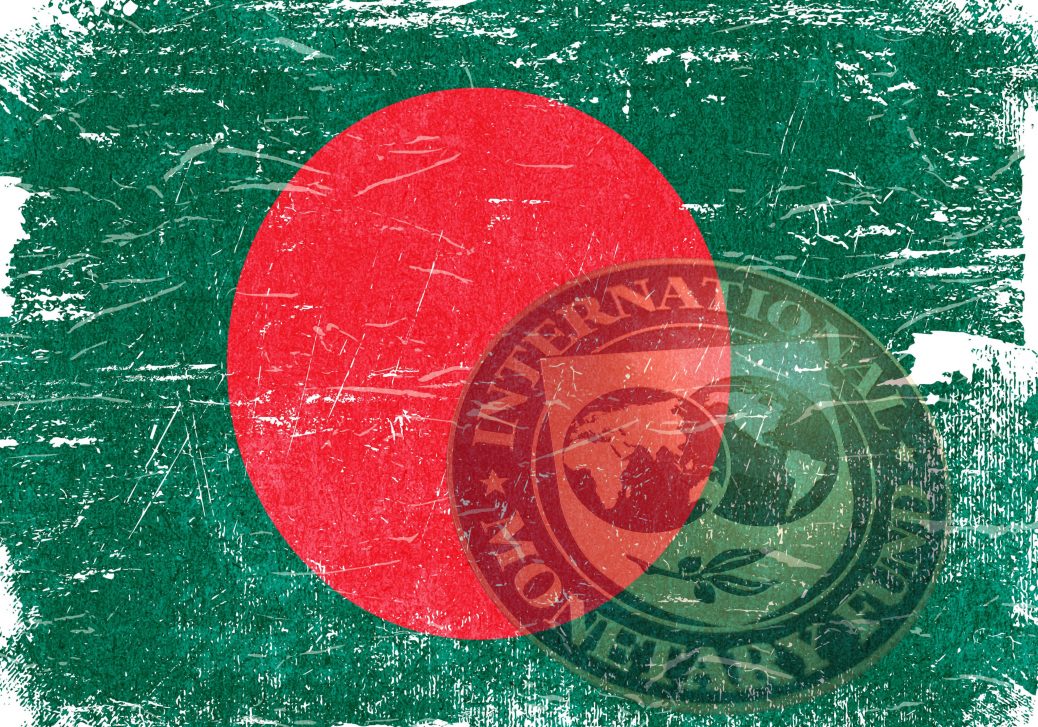 “We can’t print dollars, we have to earn them,” finance minister A.H.M. Mustafa Kamal said in a 27 July public statement.

“We earn dollars through the hard work of our people who work or do business abroad,” he added. “They are the driving force of our economy.”

Bangladesh had survived the COVID War on the strength of its garment export industry. However, as we have noted, consumer sales are declining and spiking commodity prices, the war in Ukraine, and resulting sanctions have brought the sector down.

Revenue from exports and remittances from Bangladeshis sending money home from elsewhere both have declined this year as the rising cost of living has slashed purchasing power around the world.

Last month, Pakistan came to terms with the IMF to refresh a $6-billion aid plan to avert a balance-of-payments crisis.

The agreement called on Pakistan’s government to raise electricity rates and fuel prices and also to halt government subsidies on energy.

Bangladesh’s woes raise the specter of Sri Lanka, where skyrocketing food and fuel prices sparked riots that led to the president fleeing the country and the prime minister’s home being set alight.

“There already have been protests related to food and fuel prices in at least 17 countries,” Samantha Power, administrator of the U.S. Agency for International Development, said in July 27 public comments.

“Sri Lanka’s government likely will not be the last to fall,” she warned.

Nepal spends about 20 percent of its GDP to import gasoline, diesel fuel, and other petroleum products from neighboring India.

With gasoline prices doubling in the last year, Nepal’s debt to India “has risen to dangerous levels,” The New York Times said.

India itself has seen its foreign reserves shrink by $7.5 billion in the week ending 15 July, data from the country’s central bank showed.

TREND FORECAST: The New World Disorder will escalate across the globe as economies go down and inflation rates rise. As Gerald Celente notes, “When people lose everything and have nothing left to lose, they lose it.”

Not only will there be political upheavals in nations such as Bangladesh, so too will the refugee trend persist as more poor people from poor nations do what they can to escape poverty, crime, government corruption and violence.

And the more refugees that seek refuge in safe haven nations, the strong populist movements will grow in those countries to keep the refugees out.