BAITING THE BEAR IS BECOMING A DANGEROUS GAME 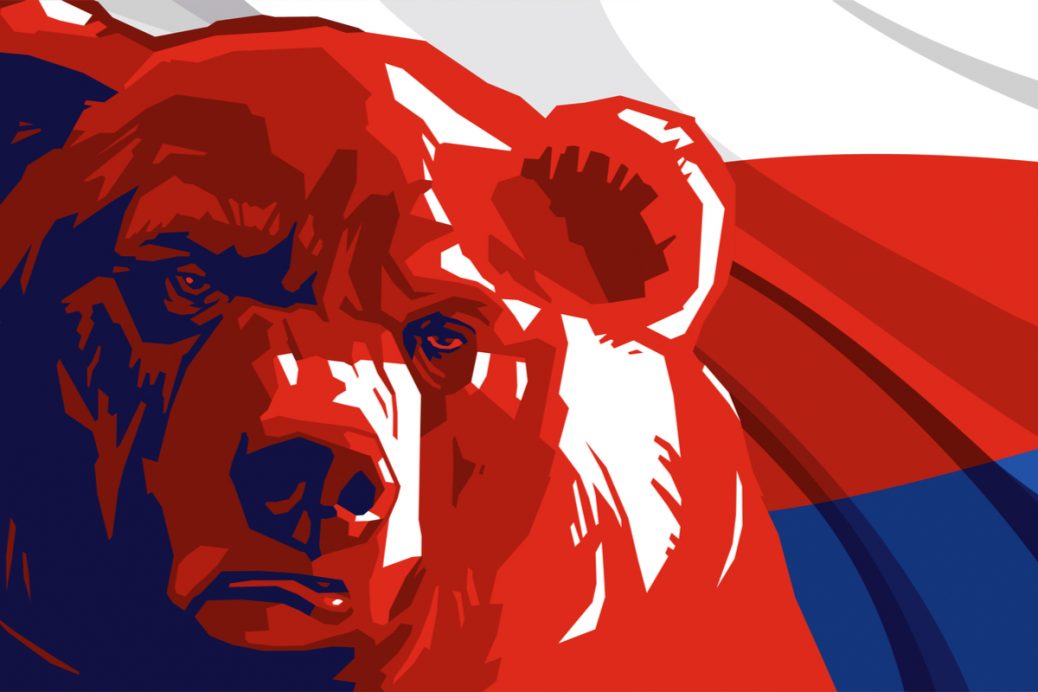 What the so-called Russian experts and politicians all forget is that the U.S. does not have troops scattered about in Poland, Romania, the Baltic states and other Eastern European late comers to NATO because Washington cares about these countries and feels morally obliged to protect them from Russia, which does not want them. In truth, Washington doesn’t care a hoot about Ukraine, Poland, Romania and neither do Americans.

The reasons for Washington’s presence in Eastern Europe are entirely different. One reason is that Washington wants the countries as locations for missile bases such as Washington has placed in Poland and Romania.  These bases are on Russia’s borders leaving no response time to nuclear missiles launched from them. The bases give Washington the advantage in a confrontation to back down Russia.

Another reason is that the NATO countries provide customers for the U.S. armaments industry. Washington keeps pressure on NATO members to “do their part” and spend more on their own defense. So much of the analysis and commentary about the current situation in Ukraine presents Washington and NATO as rescuers on white horses riding to the defense of states threatened by Russia. If Russia really were a threat, Washington and NATO would not be so aggressive.

The Soviet Union had Eastern Europe as a buffer. Most Russian experts at the time concluded that the Warsaw Pact was a net drain on Soviet resources. Responsibility for these countries today is the last thing Russia wants.

All Russia wants is for the U.S. to get military bases off her doorstep. This is a reasonable demand, and compliance with it would relieve the tensions that otherwise could break out in war. Washington’s aggressive policy seems designed for one reason only: to cause a war.

Few people understand that the U.S. sanctions against Russia are based entirely on lies and are in effect acts of war. That Russia has tolerated them is interpreted by Washington as Russian weakness. The reason Russia gets so much abuse is that she doesn’t do anything about it.

The narrative is that Russia invaded Ukraine by accepting the vote in Crimea to be reunited with Russia.

Until 1991, Crimea had been part of Russia since 1783. The vast majority of the people who live there are Russian. Between 1991 and 2014 when the U.S. overthrew the Ukrainian government in a coup, Crimea was occupied by Russia as Russia’s Black Sea naval base is there.  The Russian forces were already there, because Russia had a long term lease on the area.

It was the U.S. that invaded Ukraine while the Kremlin was preoccupied with the Sochi Olympics. The U.S. plan was for the puppet government it installed to revoke the lease and kick the Russians out of their naval base. It was an audacious plan that had no chance of success. To prevent Americans from understanding the situation, the narrative was started that Russia invaded Crimea.

There are Americans who pose as Russian experts who maintain that Putin has territorial ambitions to restore the Soviet empire. These people are not experts. They are liars. If Putin has territorial ambitions, why did he not reincorporate Georgia into Russia? Why has he refused for 8 years to honor the vote of the Donbass Russians to be returned to Russia? The Donbass area, like Crimea, is historically part of Russia. Both were transferred to the Ukrainian province of the Soviet Union by the Soviet government, but Russians, not Ukrainians live there.

In U.S. universities and think tanks, researchers’ analyses come to conclusions consistent with the views of those who fund their research. This is why there are no more Stephen Cohens who give an independent objective analysis of the real situation. Indeed, in the U.S. today an objective analysis is considered to be pro-Russian and the author is said to be a Russian agent.

As a result, we get a one-sided story. The problem with one-sided stories is that the implication is that the other side is entirely to blame and hasn’t a leg to stand on. This is the position that Russia finds herself in, and it is the reason that the West doesn’t listen to a word she says. It is very dangerous to ignore Russia when she says she finds the situation intolerable. Russia seems at times to be masochistic, but sooner or later she will bite back.

Click here for more fact-based insights and analysis from Dr. Paul Craig Roberts, former Assistant Secretary of the Treasury for Economic Policy during the Reagan administration and renowned journalist.