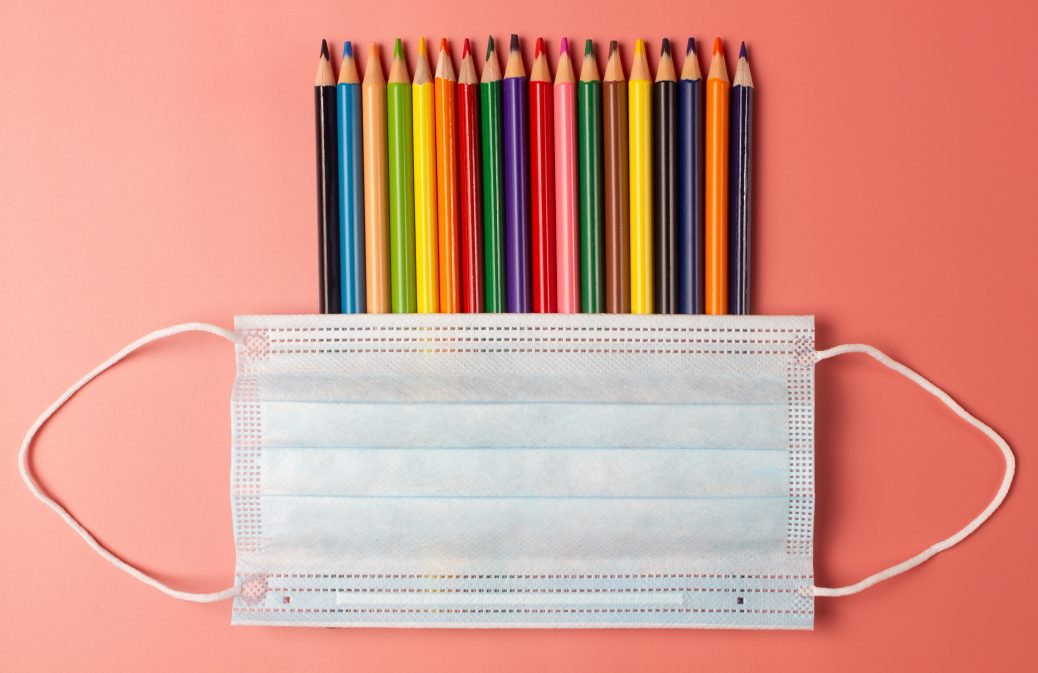 With many schools not reopening until some time after Labor Day, Target, Walmart, and other companies relying on back-to-school shopping for a late summer sales bump are unlikely to see it this year, analysts and retailers said.

About 37 percent of parents already have enough school supplies and another 32 percent think it’s too early to buy because of uncertainties, according to a survey by NPD Group, a market research firm.

With almost every U.S. school and college shifting to remote learning in some form, sales of webcams, monitors, and printers soared 226 percent, 113 percent, and 50 percent, respectively, in April compared to a year earlier, NPD said.

While that benefits stores such as Staples and Best Buy, others will suffer.

Sales of school uniforms made up 6.6 percent of Land’s End’s revenue in 2019. Idled school sports programs are likely to dent sales of retailers such as Dick’s Sporting Goods. The struggling Bed Bath & Beyond chain’s website dedicated a special section to back-to-college products; now many students are unlikely to return to campus.

TRENDPOST: We note coverage such as this to illustrate the depth and scope of the extensive lockdown implications that have been forced upon society by politicians.

With few exceptions, such as the elements of the tech sector, virtually every aspect of business and personal lives will be negatively affected by the draconian rules that have created the New ABnormal.