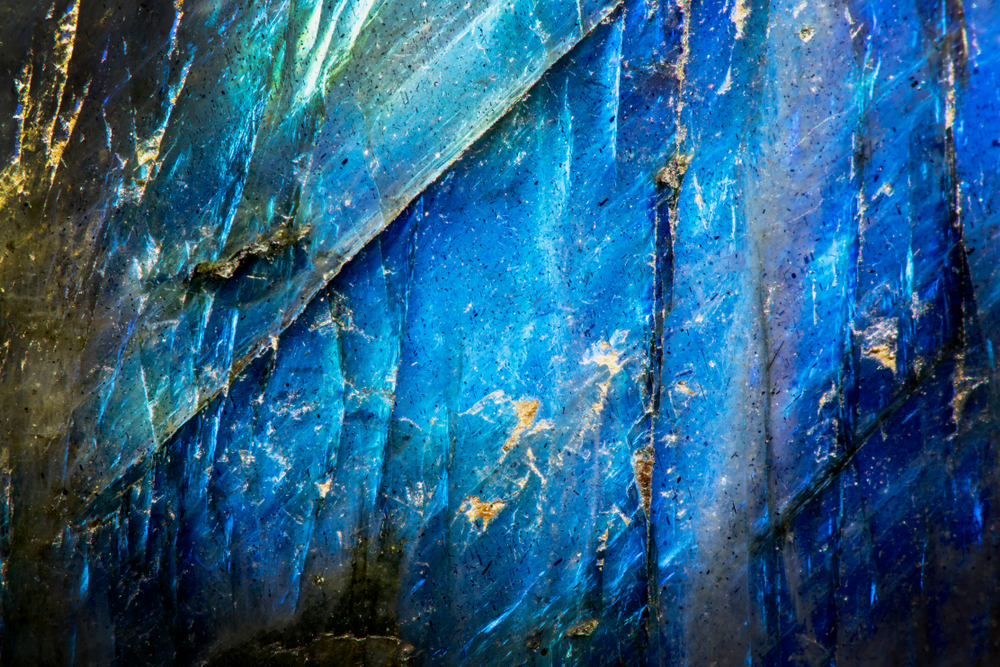 Because China is rushing to tie up global supplies of cobalt, an essential mineral in making electric car batteries, the auto industry must develop its own sources or risk being hobbled if China chooses to hoard the metal, Ivan Glasenberg, CEO of mining and commodity trading giant Glencore, told the Financial Times Future of the Car Summit on 12 May.

The global price of cobalt has shot up 50 percent since December.

China has quickly realized the rising demand for cobalt and locked up about 40 percent of cobalt produced in the Democratic Republic of Congo (DRC) for itself, Glasenberg said.

Almost two-thirds of the world’s 130,000-ton annual cobalt supply comes from the African nation as a byproduct of mining copper and nickel.

Earlier this year, Chinese battery maker CATL paid the equivalent of $137 million for 25-percent ownership of a Congolese cobalt-copper mine already owned by the China Molybdenum company.

Chinese companies also have signed long-term cobalt supply agreements with Glencore, the only western company operating in the DRC.

“Western companies either don’t believe this is an issue or they definitely believe they’re going to get batteries from China,” he told the conference.

Chinese auto companies make more than 200 models of electric vehicles and are negotiating to export EVs to the U.S. and other countries.

TRENDPOST: As we have forecast, the 20th century was the American Century, the 21st will be China's. As evidenced, the business of China is business, the business of America has been war and the enrichment of the military/industrial/intelligence complex rather than economic growth and self-sustainability.