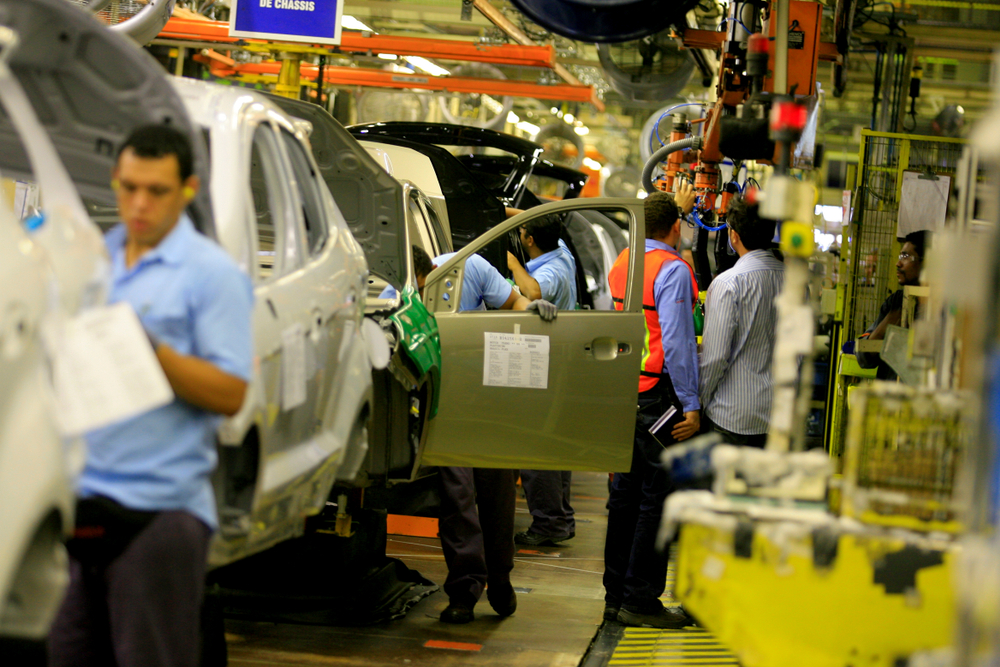 Massive February storms in Texas and a 19 March fire at Japan’s Renesas Semiconductor Manufacturing Co. have left the auto industry facing more months without an adequate supply of the computer chips that cars now depend on for safety, information, and other crucial systems.

Chip makers diverted production to home and office electronics during the global economic shutdown when demand for new cars crashed and consumers scrambled for computers, smartphones, and video games to survive the lockdown.

The semiconductor industry then was unprepared for the sudden surge in demand for new vehicles once the shutdown began to ease, which came amid a worldwide shortage of shipping containers, clogged ports, and rolling shutdowns across countries where the COVID virus remains at strength.

Without enough chips, vehicle plants have shut down for weeks or even months around the world and car companies have hoarded their scant supplies of chips for their most lucrative models.

In Germany, Daimler cut hours for 18,500 production workers and halted the lines at two assembly plants; Honda shut down most of its North American plants in March and April.

Automakers thought the shortage of chips would ease as the global economy reopened; now the disruptions in Japan and Texas are expected to prolong the shortage at least through the summer, threatening to slow the world’s economic rebound.

“Our second quarter will be the trough this year,” Ford CEO James Farley told the Wall Street Journal.

The chip shortage will force Ford to halve its production this quarter and rob the company of $2.5 billion in pretax profits this year, Ford said in a statement last month.

TREND FORECAST: Again, as detailed throughout this and other issues of the Trends Journal, the shortages are real, and it is a simple supply and demand equation: The less supply and the higher the demand, the higher the prices rise.