AUSTRALIA OPENS TO SOME TOURISTS AFTER 2-YEAR COVID WAR FREEZE 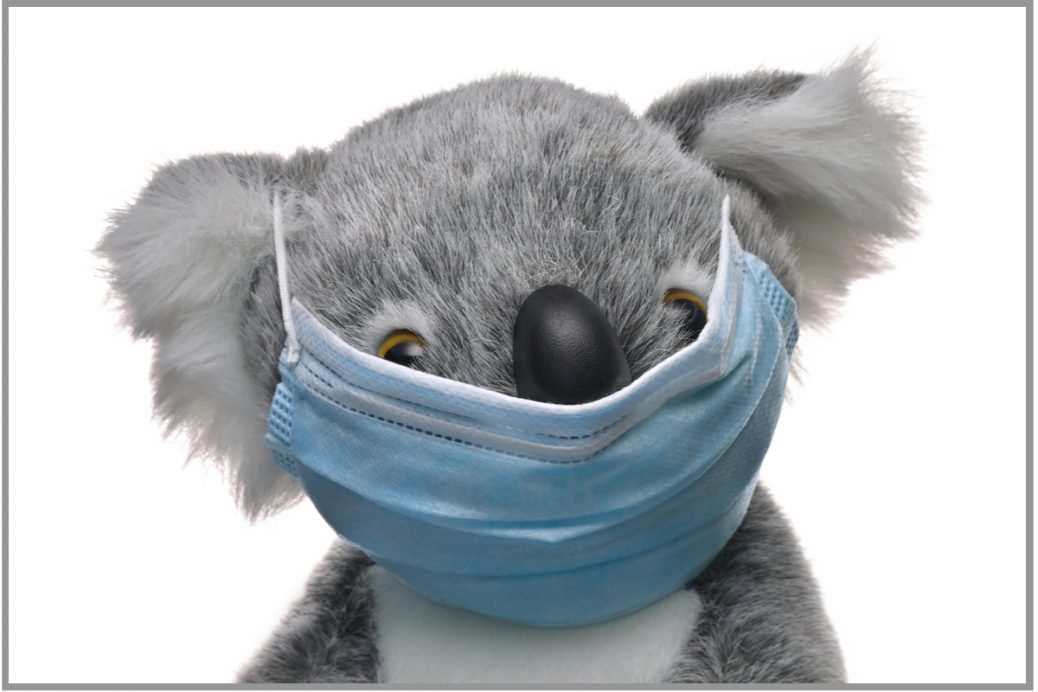 Australia’s Prime Minister Scott Morrison announced last month that the country will be open to fully vaccinated tourists after two years of closed borders due to Canberra’s “Fortress Australia” policy to keep COVID-19 at bay.

The Financial Times reported that the country is expecting a “full return” of tourism. Andrew David, the CEO at Qantas, said flight bookings doubled the day after Morrison made the announcement.

Up until the COVID-19 outbreak, Australia served as the destination for 9.3 million visitors who spent $32 billion from 2018-2019, Al Jazeera reported.

The report said from March 2020 to March 2021 the number of tourists dropped to almost zero, which resulted in travel-industry losses of nearly $30 billion. The report pointed out that China is Australia’s biggest tourism market and that country remained closed off under its “zero COVID” policy.

“China’s probably not going to get their residents out in a hurry,” Jason Cronshaw, an operator of Blue Mountains Explorer Bus in regional New South Wales, told the outlet.

Morrison said 1.2 million people have obtained visas to enter the country and 56 international flights were expected to land on the first day, The Associated Press reported.

Australia has enforced some of the world’s strictest COVID restrictions. (See “AUSTRALIA: DOUBLE WHAMMY,” “AUSTRALIA: NO JAB, NO JOB,” and “AUSTRALIA: FOLKS FIGHTING AGAINST COVID WAR.”)

Craig Wachholz, the operator of a surf school on Sydney’s Bondi beach, told the FT that tourists made up a large portion of his 27-year-old business. His company had a banner year prior to the COVID-19 outbreak and he said beaches were closed and business “fell off a cliff.”

There will be a sharp boost in global tourism and a spike in the hospitality, entertainment and restaurant sectors as the COVID War ends.  It should also be noted that the looser the vaccine passport requirements, the higher the number of tourists.