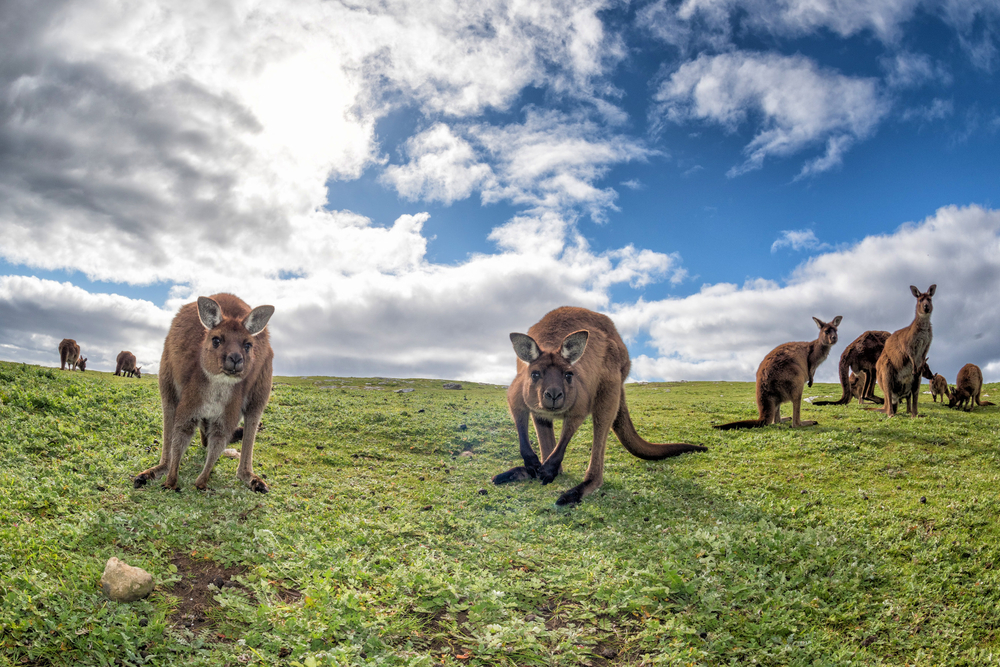 Australia's Victoria state was set to impose new lockdown orders starting at 11:59 pm on 15 July, its fifth lockdown since the start of the COVID War, but not before angry protestors stormed Melbourne's central business district, calling for the ouster or resignation of Premier Daniel Andrews.

Disregarding the inclement weather, demonstrators held up signs reading "Lockdown Kills," "I Have a Choice," "Government Lies," "A Real Pandemic Needs No Advertisement," and “Get off your knees Victoria, this is not a drill, be warned—the weapon is the injection.”

The protestors, who call themselves The Melbourne Freedom Rally, list five objectives they hope to achieve.

Besides seeking an end to COVID restrictions, they oppose vaccine mandates and want refunds for fines levied against those who broke lockdown rules. And they demand that Daniel Andrews no longer be the Premier of Victoria, saying that he "must be held accountable for the Crimes against Humanity he has committed against the Victorian People."

Their last objective is for a "Pandemic Royal Commission," which will investigate "criminal activity, conflicts of interest, corruption, and incompetence in the government and medical system," and prosecute for fraud any doctors found to have falsified death certificates to wrongly include COVID.

Separate from their stated objectives, they have a recommendation that instead of restrictions, Victoria should implement the Swedish strategy for dealing with COVID, which eschewed lockdowns, counting on the population to self-regulate. But the Daily Mail mischaracterizes the Swedish approach, claiming it allowed the virus "to run rampant in the community." A more accurate picture of how Sweden chose to deal with the virus can be seen in our May 2020 article, "CORONAVIRUS: THE SWEDEN SUCCESS STORY CONTINUES."

Do What I Say!

Andrews said he had no choice but to call for another lockdown, in response to the discovery of two new cases of the Delta variant of COVID-19, bringing the number of cases in the state's latest outbreak to 18. There was no mention of anyone having died. We've reported on similar events before, as in September 2020's "VICTORIA, AUSTRALIA: FEW VIRUS CASES BUT TOUGH RE-LOCKDOWNS"; “MELBOURNE MADNESS”; “MORE MELBOURNE MADNESS”; and “MORE MELBOURNE MADNESS PART II”.

The stay-at-home order began at 11:59 p.m. on Thursday and is set to end at 11:59 p.m. on Tuesday, the report said. Reports said there are only five reasons a person in the city can leave their homes, and they include going to work, getting food, exercising, career responsibilities, and getting a COVID-19 vaccine.

Masks must be worn both indoors and outside; no visitors to the home except for an intimate partner; schools closed to all but vulnerable children; restaurants open for takeout only; no in-person church service; weddings are canceled unless “end of life” exception.

As of Sunday, there were no indications that the snap lockdown would have to be extended.

“This lockdown won’t be on any longer than it needs to be,” Andrews said.

On the day the lockdown described above was set to expire, Premier Danny Andrews backtracked on his suggestion that there would be a lockdown extension. He told Victoria's schools and businesses to expect the lockdown to be extended until at least Friday, 23 July. South Australia and New South Wales are also facing renewed restrictions.

TRENDPOST: Again and again, it’s the same story. Rather than protecting the most vulnerable groups, politicians instead lock down entire nations, states, and cities, throwing millions out of work, destroying businesses, causing untold depression from social isolation, pushing crime rates higher, and preventing a return to any semblance of normal life.

And, most importantly, the shelter-in-place, mask wearing outdoors, sanitizing surfaces, social distancing and other mandates that are made up by bureaucrats and politicians to fight the COVID War lack a scintilla of scientific evidence.

TRENDPOST: “Cases” do not equal deaths and as we reported the Delta variant is less lethal than COVID-19, yet these facts are ignored by the fear-mongering media.

We have pointed out in previous issues that of the 911 recorded COVID deaths, only 55 are under 70 years of age and 695 are 80 years of age or older. Yet, despite these facts, which are NEVER reported in the mainstream media. And rather than taking measures to protect the most vulnerable, much of the nation is in lockdown and the lives and livelihoods of millions are being destroyed.

Gladys Berejiklian, the New South Wales premier, told reporters on Saturday that the restrictions will last until the end of July. We reported in our 29 June issue, in an article titled, “VARIANTS FORCE NEW RESTRICTIONS IN ISRAEL, AUSTRALIA,” that Berejiklian has said she is more concerned now about the virus than ever before.

Dr. Mariangela Simao, the World Health Organization’s assistant director-general, said those who are vaccinated should not “feel safe.”

“Vaccine alone won’t stop community transmission,” Simao said. “People need to continue to use masks consistently, be in ventilated spaces… hand hygiene, the physical distance, avoid crowding. This still continues to be extremely important, even if you're vaccinated when you have a community transmission ongoing.”

Yahoo News reported that Sydney police vowed to crack down on those who disobey the order. A group of beachgoers in Sydney were called “self-entitled” for reportedly disregarding the restrictions.

The Al Jazeera report said businesses in Sydney that require their workers to return to the office can be fined up to $7,402.