AUSTRALIA DESCRIBES DELTA VARIANT AS ‘NEAR AND PRESENT DANGER,’ WARNS ABOUT HOTELS 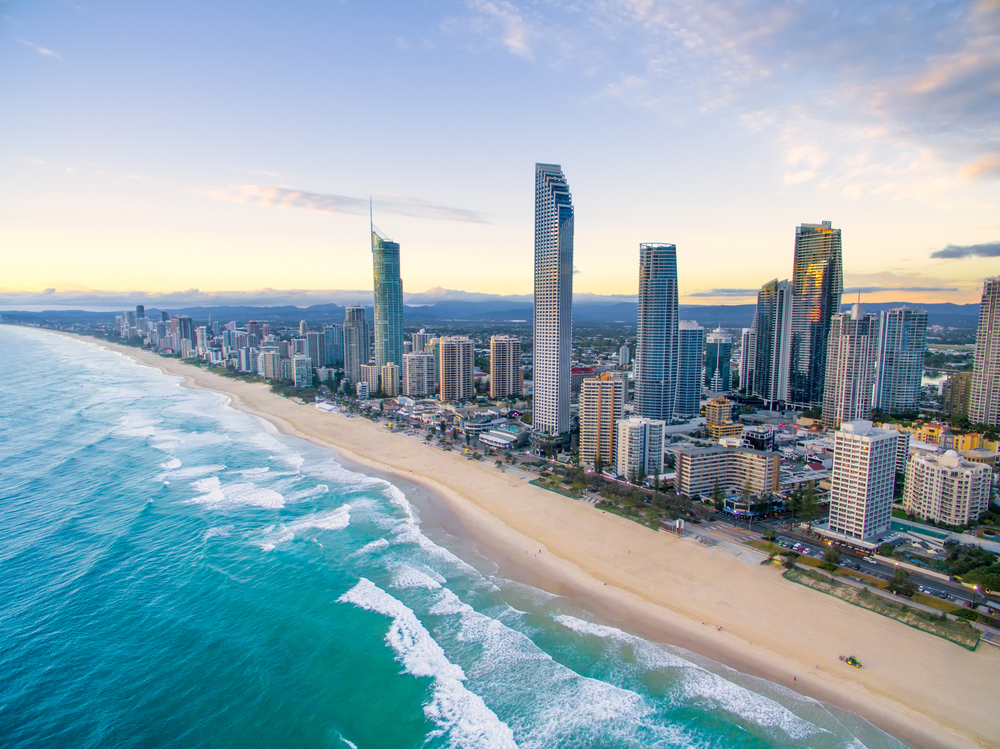 The health minister of New South Wales who warned Australians about the Delta COVID-19 variant, which is being sold as being 60 percent more infectious than the initial virus, raised concerns about hotel quarantines.

The News Daily reported that Brad Hazzard, the health minister, declared the Delta variant is “capable of transmitting even when we have fleeting proximity between the individual who is infectious and any of us who might be passing by.”

The Delta variant was first discovered in India and can become the dominant strain by the end of the year. Besides being more contagious than the Alpha variant, it also seems more likely to lead to hospitalizations.

ABC.net.au reported that health officials in Victoria have been working to determine how a Delta strain appeared to emerge during a hotel quarantine.

“Things can still get through [quarantine protocols], and clearly in this case something has gotten through somewhere. And we just need to find it,” Allen Cheng, Victoria’s deputy chief health officer, said. One other official said hotels would never be a “risk-free” quarantine setting.

The paper reported that the Australian government is facing new pressure to fix its hotel quarantine due to new fears over the variant. Hazzard pointed to CCTV footage from a Westfield mall that he said showed an individual get infected when he passed a limo driver.

He said the two were in close proximity to each other for a “very short period of time” and one apparently crossed in the “airspace” of the other, where he said the disease was transmitted. He did not explain how he determined it was that interaction that spread the virus.

The concern in Australia is that there are not many people vaccinated while the continent enters its winter season.

Officials in Australia are not the only ones selling the Delta variant. Steve Edward, the CEO of the CoxHealth, a system of hospitals in Missouri, told CNN that despite 43.4 percent of the state being partially vaccinated, there has been a five-fold increase in hospitalizations in less than four weeks.

“Our doctors are describing them as younger, sicker,” he said. “They’re often coming to us later in the disease process so we have less therapy options for them.”

About 3.2 percent of Australia is fully vaccinated compared to about 44.7 percent of the total population in the U.S. The CNN report said that the vaccines appear to be largely effective with the new variants, but those who contracted the virus naturally seem to come down with the new strains.

“It transmits in air,” Bill Bowtell, an adjunct professor at the University of New South Wales, told the Australian paper.

“They said it didn’t transmit in hotels, well it did,” he said. “It has transmitted in air in Westfield Bondi Junction by one person who walked past another person. It transmits in air. The debate is over.”

TRENDPOST: As we noted above, in those nations where cold weather is setting, such as Australia, every day is a day of COVID Panic, with reports of new “cases” followed by new lockdown edicts. Yet, in the nation of 25 million people, there have been just 910 COVID related deaths over the past 17 months. Of those, according to the Australian Bureau of Statistics, 72.7 of people who died from COVID-19 had pre-existing chronic conditions certified on the death certificate.

Of the 910 virus related deaths, 515 were people over 80 years of age and the grand total of just 15 people under the age of 60 died from COVID.