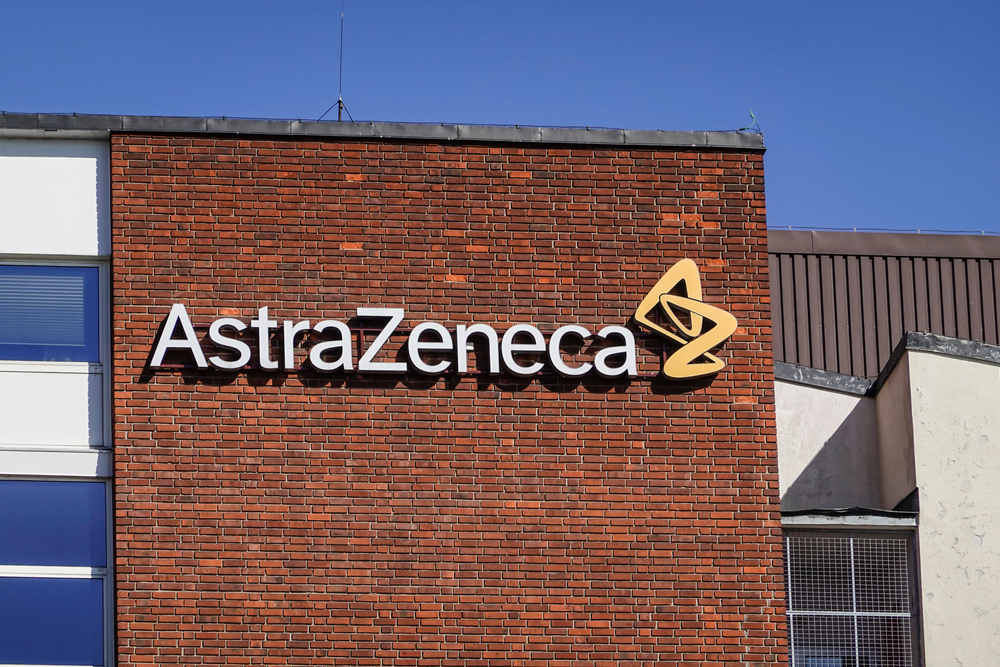 In the new world order of censorship, only “officials” and government-sanctioned “health officials” are permitted the efficacy and dangers of the “Operation Warp Speed” COVID vaccine that has been rushed into the market. Those who question and/or raise concerns about getting the jab are denounced by Presstitutes, politicians, and the Silicon con-artists as  “conspiracy theorists.”

As reported in our 16 March article, “VACCINE HALTED IN EUROPE,” a number of countries suspended the use of the AstraZeneca vaccine due to reports of people dying from blood clots soon after receiving the shot.

On 30 March, the list of countries calling a halt to the vaccine rose to 18, and the AP published an article titled, “Germany to restrict AstraZeneca use in under-60s over clots.” The article stated 31 more Germans had suffered blood clots after getting jabbed, with nine of them dying. Seven of the nine cases involved women between the ages of 23 to 60 years old.

Last Thursday, The New Daily, an Australian news source, blared the headline: “Nothing is off the table: Vaccine halt throws rollout into chaos.”

In the article, it was reported that the Australian Technical Advisory Group on Immunization “recommended the AstraZeneca vaccine not be given to people under 50” due to the risk of blood clots.

The New Daily cited that New South Wales Health “has temporarily paused administration of the AstraZeneca vaccine to all age groups at is clinics Friday morning while the informed consent information is updated,” and the suspension of this vaccine has “thrown the national coronavirus vaccine rollout into disarray, further jeopardizing the federal government’s commitment to have all Australians vaccinated with at least one COVID shot by October.”

It was also confirmed that the federal government doesn’t plan to reopen Australia’s international borders until next October. (Note the synchronized timing between getting everyone vaccinated and reopening international trade.)

The Belfast Telegraph reported last Wednesday that in Britain, the massive vaccine push will not be interrupted by the new health advisory that an alternative to the AstraZeneca vaccine be given to those under 30 years of age. Again, the concern is over potential blood clots.

And the Clots Keep Coming

By last Friday, the list of countries restricting the use of the AstraZeneca vaccine continued to grow to include Italy, Spain, and Belgium. The Wall Street Journal reported Italy and Spain were advising that only those over 60 get the shot, whereas Belgium imposed the limit to those over 55. Germany currently is using those 60 and over as the benchmark, with those under 60 still able to choose injection but only “at their own risk and after being informed about possible complications by a qualified health professional.”

In Denmark, all AstraZeneca shots have been suspended until at least the end of the month. Norway has halted the vaccine until 15 April, pending further reviews.

TRENDPOST: If anyone needed proof that governments are making up rules out of thin air devoid of any empirical evidence, just look at the scattershot age restrictions being imposed: the UK, under 30; Italy, Germany, and Spain, over 60; Belgium, over 55; Australia, under 50; Norway and Denmark: full suspension. This comes across more like a roulette wheel in Vegas than solid medical advice based on strong data.

TRENDPOST: Despite the dangers associated with the AstraZeneca vaccine and Italy announcing last week it only recommends vaccines for those over 60, His Highness Prime Minister Mario Draghi decreed that all Italian healthcare workers must receive the COVID vaccine or risk being suspended without pay for the year.

TRENDPOST: Just today, after reports of several Americans developing blood clots some two weeks after getting jabbed with the "Operation Warp Speed" Johnson & Johnson’s single-dose COVID Vax, U.S. Federal health agencies recommended a “pause” in giving the shots. Following, the U.S. decision to halt the jab, Johnson & Johnson announced, “We have been reviewing these cases with European health authorities... and have made the decision to proactively delay the rollout of our vaccine in Europe.”