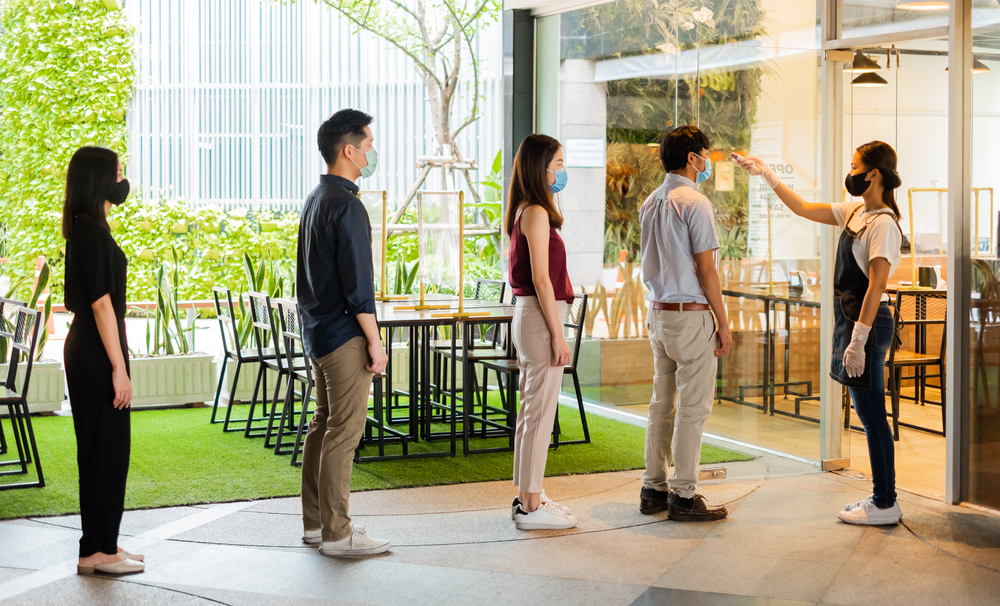 New waves of COVID infections across parts of Asia, where vaccine campaigns have barely begun, are slowing production of raw materials and finished goods, driving up prices, fueling inflation, and slowing the global recovery, according to the Wall Street Journal.

An outbreak in the Yantian, a district in Shenzhen, has slowed exports from the container port, one of the world’s busiest transit points for raw materials and manufactured goods.

The port’s troubles will be felt in the U.S. at Walmart and Home Depot, among other retailers that have logistics bases at the port, Lars Jensen, an executive with Moeller-Maersk, the world’s largest shipping company, said.

The company has diverted 40 container ships to other ports, he noted.

Taiwan, which produces 20 percent of the world’s computer chips and a large proportion of those used in vehicles, now is suffering its most severe COVID outbreak yet, which is cutting back production.

Rising infections in Malaysia are delaying production in already-scarce computer chips as well as other electronic components.

From mid-April, Thailand has seen its worst COVID wave yet; Vietnam, increasingly a manufacturing center, also is dealing with a surge in virus cases. “Thailand has been battered over the past two months by its worst ever surge of new cases, while Vietnam—an increasingly popular manufacturing hub that largely avoided earlier infection waves—has also suffered,” the Journal wrote.

To control virus outbreaks, many countries have closed borders and imposed restrictions on businesses, which are likely to slow manufacturing and consumer spending and hobble the global economic rebound.

“This is coming at a really fragile time when we’ve just started to see global trade pick up,” Nick Marro, analyst with the Economist Intelligence Unit, commented to the WSJ.

As governments struggle to contain their countries’ infections, shortages and supply-chain kinks are likely to persist, the WSJ noted.

TRENDPOST: Note how the gloom and doom headlines scream “Rising Cases.” As we have detailed in this and previous Trends Journal, “cases” don’t equal COVID deaths and the case tests are highly inaccurate.

Secondly, the COVID death numbers in Taiwan, Vietnam and Taiwan are insignificant compared to their population.

Or take Vietnam. With nearly a hundred million people, 60 have died of the virus over the course of 17 month, yet the Wall Street Journal says that “Vietnam has also suffered.”

And as for “Thailand has been battered over the past two months by its worst ever surge of new cases,” to date, of its 70 million people, 1,466 died of the virus, or the grand total of 0.002 percent of its population.

Again we note this to illustrate the fear and hysteria of the COVID War that is being sold and the absence of hard facts and solid data as to how many are dying from the virus and why.