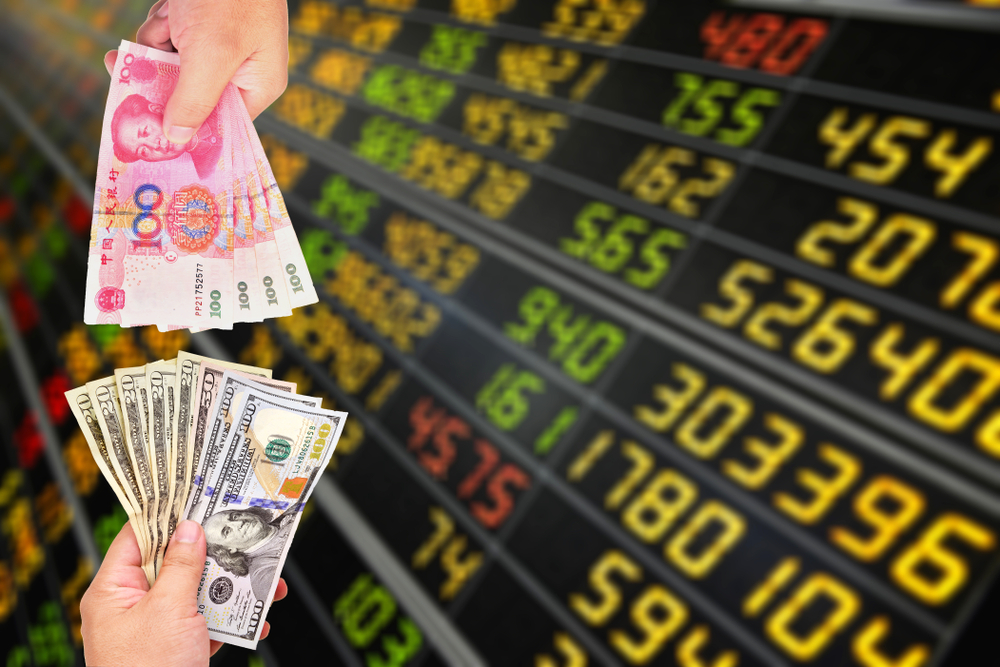 In the first two weeks of this year, Asian governments and corporations issued $45 billion in dollar-denominated bonds, according to financial services company Dealogic.

The amount is three-quarters of the total of such debt Asia took on in all of January 2020.

Governments claim they are using the new debt to cover costs of caring for COVID patients during the pandemic and repairing damage from the global economic shutdown; corporations are taking on debt to buy competitors and other firms weakened by the crisis.

It was the biggest bond ever issued by a non-financial business in the country’s history and drew five times more offers for purchase than it could accommodate.

The Indonesian government sold $4 billion in bonds; a portion of the money will fund a COVID vaccine campaign.

Even Singapore Airlines, now operating a fraction of its pre-pandemic schedule and struggling to survive, was able to raise $500 million in dollar debt.

With the U.S. Federal Reserve indicating it will keep interest rates near zero for the next two years, the world will remain awash with cheap dollars, thus juicing the dollar-borrowing binge.

Should economic conditions rapidly deteriorate in the U.S. and/or the equity markets tank, we forecast the Fed will drive interest rates into negative territory. However, when the U.S. markets and economy do tank, so, too, will the rest of the world. And those piling up dollar debt will go bust, unable to pay what they have borrowed.