ARE AMERICANS HEADING TOWARD A SILENT SECESSION? 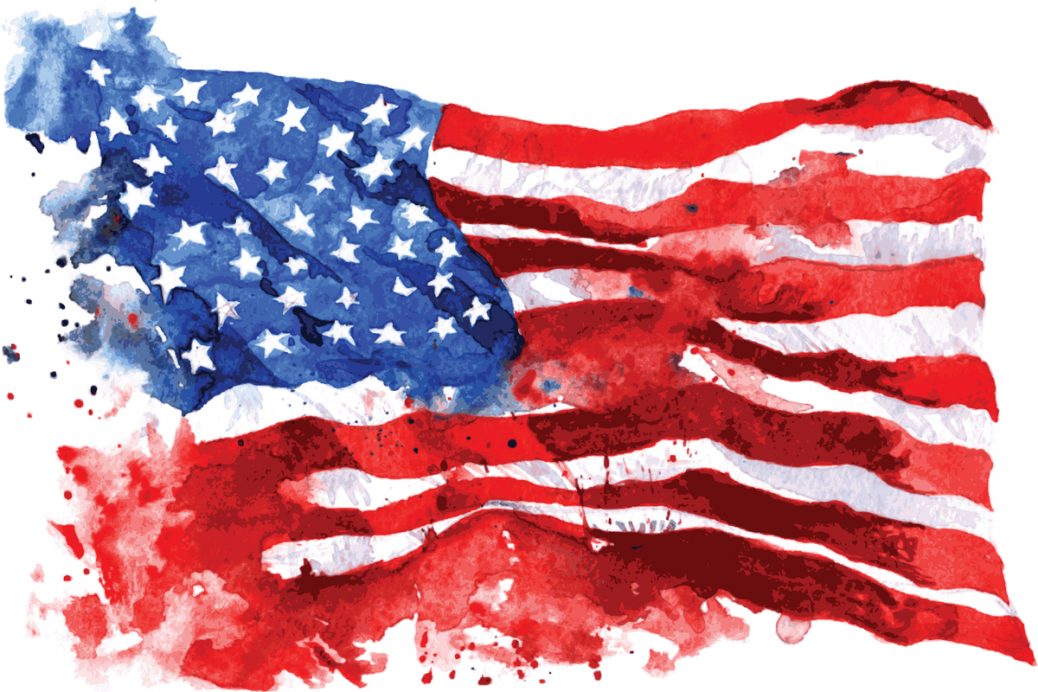 Americans have to act together to oppose the government and corporate political suppression. That was one of the major messages of several influential dissident speakers who staged a recent “America First Press Conference” in Florida.

“America First” is the title of an influential online show hosted by Nick Fuentes. Fuentes made news just trying to get to the conference when he revealed the TSA has placed him on their “no-fly” list, supposedly reserved for individuals deemed a potential threat to national security.

The TSA’s move did not stop Fuentes from speaking at the event, which also featured talks by Laura Loomer, Michelle Malkin, Lauren Witzke, and GAB founder Andrew Torba. The gathering focused at least partly on a Florida bill seeking to discourage Tech social media platforms from banning people from exercising their first amendment rights to free speech.

The conference took place just days after President Biden drew withering reactions to his first State of The Union Address for portraying the 6 January Washington, D.C. protest against election fraud as “the worst attack on our democracy since the Civil War.”

His administration has used that event to initiate unprecedented political arrests and spying on American citizens, including working with banks and embedding an “ICOP” spying operation in the U.S. Postal Service.

Biden has also backed a two-tier “vaccine passport” regime that would strip travel rights and otherwise penalize and allow discrimination against citizens who choose not to take a COVID vaccine. Political conservatives have been more proactive about their right to refuse medical treatment regarding experimental vaccines.

Each of the America First speakers touched on different aspects of the “silent secession” movement sparked by technocratic bans and crackdowns. Following are some excerpts from the talks.

Nick Fuentes: Governors and States Can Do More

Nick Fuentes focused on legislation backed by Florida Governor Ron DeSantis meant to protect Floridians from big tech censorship. While commending the governor, Fuentes said the legislation was watered down and would probably not prove very effective. He starkly warned that more needs to be done:

“Over the past five years major social media companies like Google, Twitter, Facebook, and Instagram and many others have undertaken a systematic and systemic effort to remove all Trump supporters conservative and right-wing thought leaders. Number one, people are not able to find conservative opinions and they’re also not able to find conservative facts. We know that the liberal media covers up inconvenient things that they don’t like, and we know that the liberal media create opinion contents that they wish to pursue their own agenda.

The first effect of Big Tech censorship is that it becomes impossible for people to get a fair and balanced view of the world. It also becomes impossible for people to hear the other side with a conservative and right-wing opinion… This makes it [increasingly] impossible for conservative Republicans to win elections, as elections are conducted online through social media and fundraising platforms online. We find that it represents an in-kind contribution by social media companies, to allow Democratic or left-wing candidates on their platform, but you arbitrarily and in a biased way censor conservative candidates.

Without the ability to access mass media through social media platforms, conservatives and Republicans are not competitive in elections. And if we’re not able to use social media, and if we’re facing a biased Legacy Media in the form of television, radio and print, then it becomes impossible for conservative Americans to have a voice in government.”

Laura Loomer has been sounding the cry longer than most others that technocratic de-platforming and political discrimination against American citizens is an existential threat to the nation. She expressed some doubts that Republicans, even at this point, are taking the threat seriously:

We find ourselves facing now with this [Florida] legislation...there are several loopholes that are going to allow for big Tech to continue deplatforming people…

I think a lot of people in the Republican Party think that they’re just going to be able to use free speech as a buzzword, or talk about cancel culture as a buzzword, as opposed to actually putting in the hard work to make sure that legislative deals with teeth are actually passed…

As somebody who had their elections stolen by Big Tech election interference, I am here to tell you Governor Ron DeSantis, that big tech will also steal your election, and you will not be guaranteed a re-election victory in 2022. And forget about your 2024 presidential aspirations, if they steal your governor race in 2022. So for the sake of preserving our constitutional republic, and for the sake of preserving America First values, and ensuring the preservation of Western Civilization, and if any Republican ever wants to be re-elected or get elected in this country ever again, this bill needs to be amended.

And I’m proud to be standing here today. I want to thank Nick for giving me the opportunity to broadcast on his livestream, and I want to thank Michelle and Lauren for coming out. And you know, take it as a warning: what happened to Nick today, what has happened to all of us, the type of persecution that we’ve been subjected to, is going mainstream.

GAB founder Andrew Torba has built a social media platform and is working on other hardware and software assets that can’t be shut down by technocratic gatekeepers like Google, Apple, or Amazon.

His talk focused on Christians and Americans in general who want to preserve American traditions of liberty to build an alternate ecosystem of commerce and culture to what the dominant elites control:

“We can take back our local community, our counties, our economy without getting violent at all. The best way to do this, is through what I call a silent Christian secession. And we see this starting to unfold almost on a daily basis, you know, in different red states right now, and in different communities. We see people rising up and taking back their local communities, instead of centering all this as on, you know, the politics of Washington, DC.

You may feel disenfranchised from the voting booth after 2020, but where you still have power is in your pocketbook. When you go to the store and you’re buying stuff, that is your vote… Money talks, when it comes to the globalist. So we need to hit them in their pocketbook and collectively do this. We can’t just be atomized individuals anymore. We have to unite…

And that’s the other thing to do. We need to start building. We need people who are building. People that are entrepreneurial, people that are thinking outside of the box, what are the services and products that people are going to be looking for in this new economy that are separating from the woke economy? The Fortune 500 economy, let them keep their chaos. And if we do that, we will annihilate them. Without any violence. All we have to do is collectively aggregate our purchasing power, and stop buying their products and services. That’s it that’s all it’s going to take.

This succession is not geographic yet, but in the next 5 or 10 years it would not surprise me if we start to see a movement in certain key red states, for secession, and that’s the reality. I hope that it’s peaceful. But it’s just the reality of where things are going.”