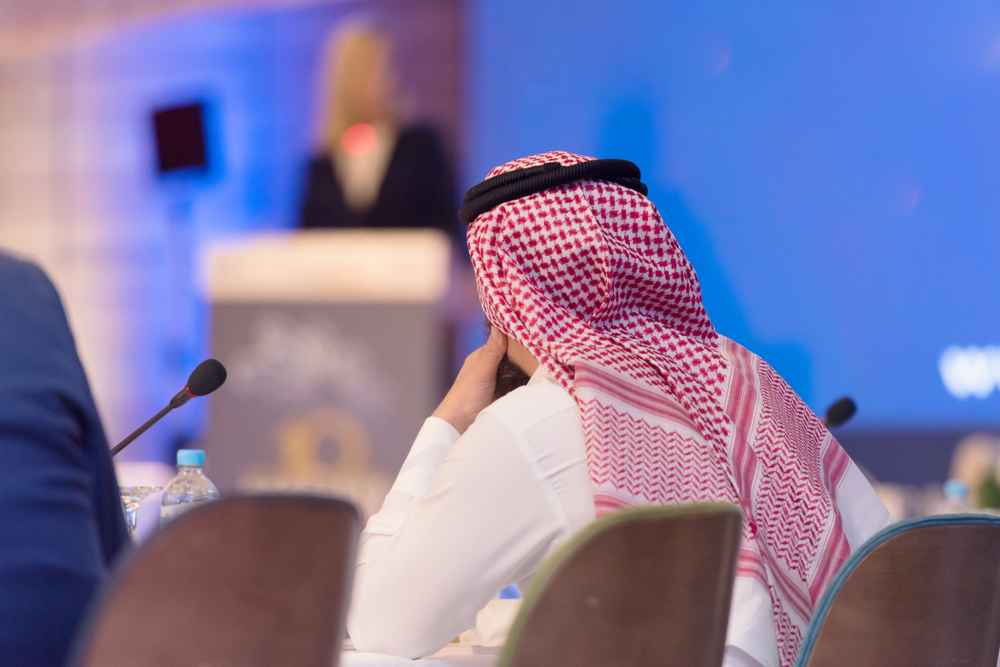 Governments in the Arab world must invest in technology and make economic reforms that accelerate recovery from the global shutdown, an official of the International Monetary Fund (IMF) said in a public warning reported by the Financial Times.

After the Great Recession, “it took the countries of the region much longer than the average emerging economy to regain their previous levels of growth,” noted Jihad Azour, the IMF’s director for the Middle East and former Lebanese finance minister.

The economies of the Middle East and North Africa contracted an average of 3.8 percent in 2020, the IMF has calculated, with government debt increasing by 5 percent of GDP for oil importers and 10 to 12 percent for oil exporters.

“The risk now is that there are countries that will not be able to regain their 2019 level” of economic output “until 2022 and some who won’t reach it for five years,” he said.

These nations risk another “lost decade” if they fail to deal with rising debt, a shrinking resource base, and widespread youth unemployment, he added.

Arab countries failed to confront these issues in the aftermath of the "Arab spring" uprisings a decade ago; now the loss of tourists during the pandemic, and the vitally necessary cash they infuse into these economies, have sharpened public discontent.

In January, thousands of Tunisians returned to the streets to protest their country’s lack of jobs and economic mobility. Youth unemployment there is 36.5 percent, according to the International Labour Organization.

“To accelerate the recovery, work should start now on investment in green infrastructure and digitalization,” Azour urged.

Governments also need to redirect spending away from subsidizing state-run businesses and invest in health, education, technology, and economic sectors that spark growth, he said.

These goals can be accomplished not by austerity but “by revisiting the tax system and sharing the burden differently,” he pointed out, including expanding social safety nets for “those who need it.”