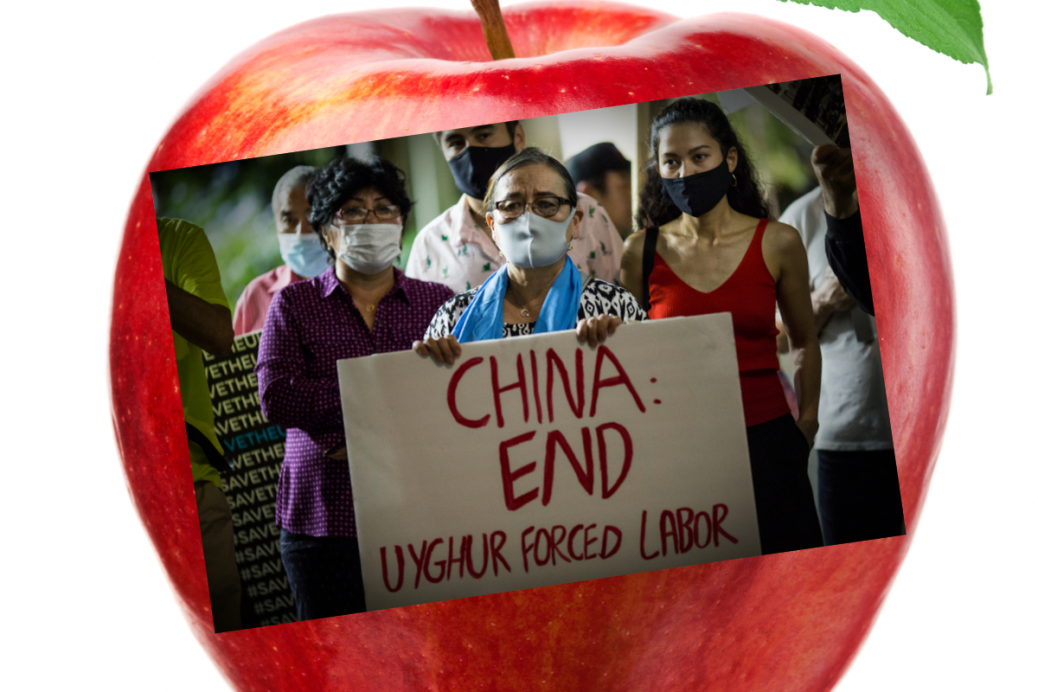 Apple, that bastion of user privacy, just sold out its users in China to the communist government.

The U.S. tech giant handed over user iCloud access to Chinese authorities, to cement its opening of a mainland data center in a partnership deal with the Chinese state-owned firm Guizhou-Cloud Big Data (GCBD).

Chinese citizens who counted on the privacy of data they stored within Apple's iCloud infrastructure are effectively now an open book to the Chinese government. Data includes emails, text messages, data files, including photos and videos, and more.

That government has demonstrated a willingness to punish its citizenry for any perceived deviations from its communist orthodoxies, with little regard for international objections.

Privacy advocates expressed dismay at Apple’s self-serving sell-out, which may doom many of its users to persecutions. One saving grace is the project has been in the works since 2018, so users were at least aware of what was on the horizon.

Apple’s acquiescing engagement with the Chinese government has long been a source of controversy for the company. According to the Washington Beacon, privacy advocates sounded a strong alarm about the server project when it was first contemplated.  Nicholas Bequelin of Amnesty International said at the time: