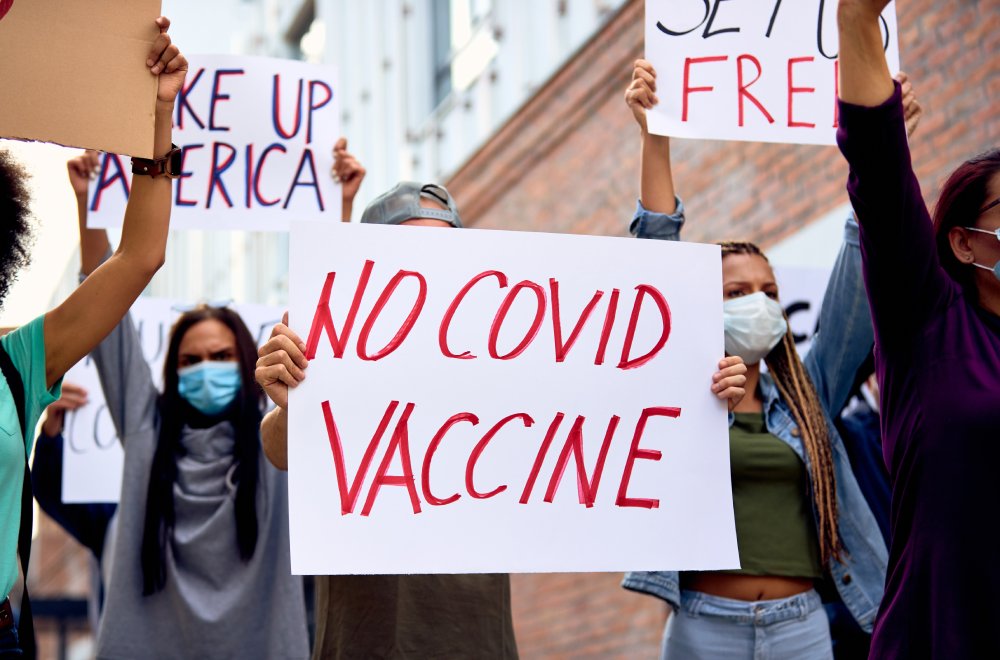 The war is on! The fight between governments which will demand mass vaccinations and those opposing them will rage across much of the world.

In many Asian countries, such as China, Singapore, South Korea, and Vietnam, the vast majority of the population will accept government mandates for COVID vaccinations.

Among many Western nations, however, there will be strong political forces forming new political parties to counter ruling establishments that impose rules and regulations in violation of Constitutions and the Bill of Rights.

It should be noted that in Denmark earlier this month, the government proposed a new law that would force its citizens to get a COVID vaccination. After nine days of protests, the proposal was dropped.

Another platform of newly-forming political parties will anti-tax. For example, with schools closed and learning online, taxpayers will demand sharp decreases in school taxes. Far fewer teachers will be needed, and all costs related to brick-and-mortar school buildings will be substantially lower, thus, taxes should be sharply cut.

And, overall, with businesses going bust and tax revenues decreasing, governments will attempt to raise taxes to make up for the shortfall. With people earning less and economically distressed, they will rise up against governments raising taxes.