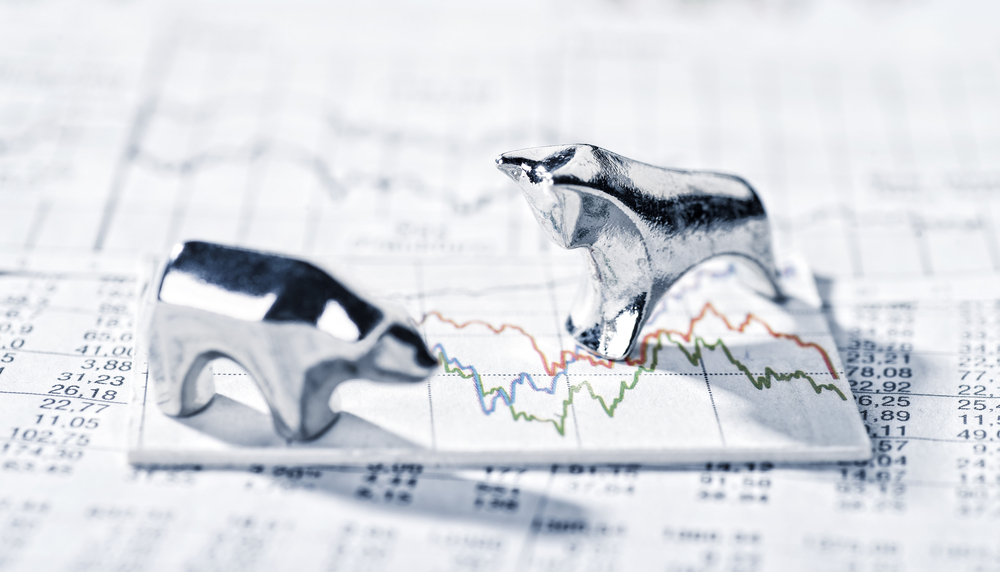 Some analysts are worried there’s something other than profit motivating moves of so-called “meme stocks.” They're blaming internet forums, young app traders who don't share their valuations – or perhaps their values.

“The internet has allowed decentralized bands of activists to coordinate their actions in both politics and finance, and it’s difficult to say if social media-induced trading will end up being a fad like hula hoops or is here to stay.”

Lamont and many others used to more traditionally-motivated moves in markets that Wall Street insiders tend to be able to project (some say direct) and profit from don’t like what GameStop might portend.

But young retail app traders appeared to have struck again, or at least jumped in on the action, when GameStop and some other favored stocks saw wild surges this past week, in a sort of reply of a January saga.

“My concern is that this may create what academics have called ‘noise trader risk,’ in which rational traders exit asset classes that are dominated by irrational traders because the risk is too high,” Lamont opined.

In plain terms, he was calling GameStop backers... well, wacked.

But are they? Keith Gill, the now-famous GameStop stock enthusiast also known as “Roaring Kitty,” testified before Congress in February that he has perfectly legitimate enthusiasm for GME and other “meme stocks.” Some might argue if traders out there are buying stocks for “irrational” reasons, a free and open stock market takes care of that sooner or later when companies don't perform.

Lamont says the irrational activity, as he sees it, is something that might metastasize and upend the markets in a big way. Nevermind that fiscal policy and pervasive lockdowns have been called out by many as downright lunacy that would have catastrophic economic consequences.

For big Wall Street financials and banks, their profit-making doesn’t depend so much on whether markets are up or down, but how they time getting in and out before the rest.

And that is something that is rattling the big players. According to Lamont, traders on forums like Reddit’s WallStreetBets may be operating from an ethos that is dangerous because it may be motivated by something more than just profit.

“The more that traders are motivated by something other than profit, such as excitement, group loyalty or an anti-establishment sentiment, the more likely this is to occur,” Lamont told Goldman Sachs. “I see a good chance of rolling disruptions, especially in illiquid names or in obscure corners of the market, as well as broader market flash crashes like the one we saw in 2010.”